“A musician of unusual refinement and imagination”
(Boston Globe)

“Chopin playing of the highest class”
(The Guardian)

Jan Lisiecki’s interpretations and technique speak to a maturity beyond his age. At 27, the Canadian performs over a hundred yearly concerts worldwide, and has worked closely with conductors such as Antonio Pappano, Yannick Nézet-Séguin, Daniel Harding, Manfred Honeck, and Claudio Abbado (†).

Highlights of this year’s summer included play/ conducts of four complete Beethoven piano concerto cycles, both Chopin concerti with the Norwegian Chamber Orchestra and a return to the BBC Proms at Royal Albert Hall in London as well as a sold-out residency at Rheingau Musik Festival.

The 22/23 season will see him in residence at the Elbphilharmonie Hamburg and the Philharmonie Köln. Jan Lisiecki will tour with Vienna Symphony and Royal Philharmonic Orchestra, return to the Academy of St. Martin in the Fields and play the season opening gala of Seattle Symphony. In the spring of 2023 he will return to Teatro alla Scala in Milano both in recital, and with Filarmonica della Scala.

At the age of fifteen, Lisiecki signed an exclusive contract with Deutsche Grammophon. The label launched its celebrations of the Beethoven Year 2020 with the release of a live recording of all five Beethoven concertos from Konzerthaus Berlin, with Lisiecki leading the Academy of St Martin in the Fields from the piano. His Beethoven Lieder cycle with Matthias Goerne, released shortly after, was awarded the Diapason d’Or. Lisiecki’s eighth recording for the prestigious label, a double album of Frédéric Chopin’s Complete Nocturnes which he also showcases in his current recital programme, appeared in August 2021 and in February 2022 on vinyl, immediately topping the classical charts in North America and Europe. Most recently, his previous solo programme Night Music, featuring works by Mozart, Ravel, Schumann and Paderewski, was released as a digital album. His recordings have been awarded with the JUNO and ECHO Klassik.

At eighteen, Lisiecki became both the youngest ever recipient of Gramophone’s Young Artist Award and received the Leonard Bernstein Award. He was named UNICEF Ambassador to Canada in 2012.

Jan Lisiecki is represented worldwide by Tanja Dorn at Dorn Music.
This approved biography is not to be altered or shortened without the management’s permission. Please replace older versions. 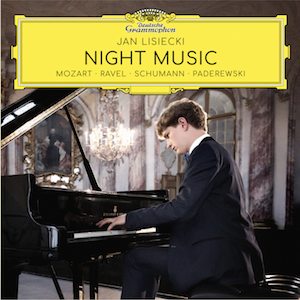 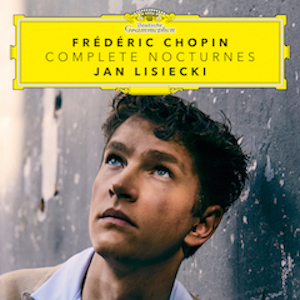 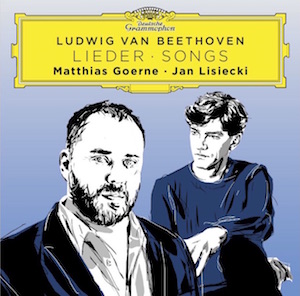 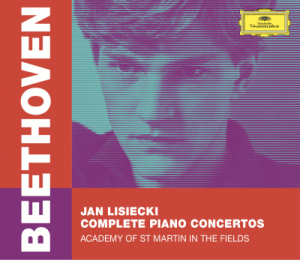 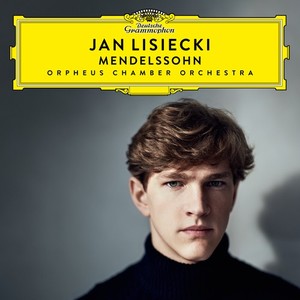 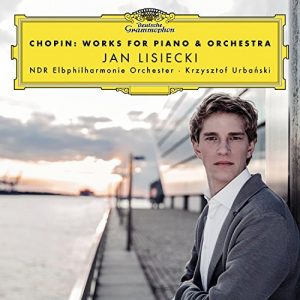 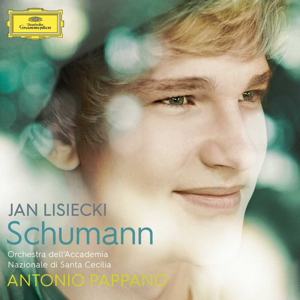 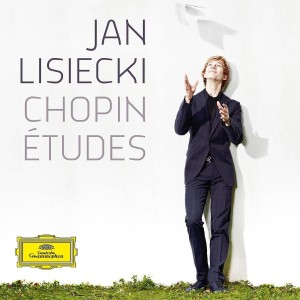 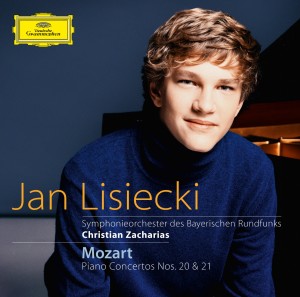 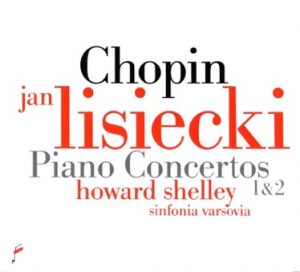 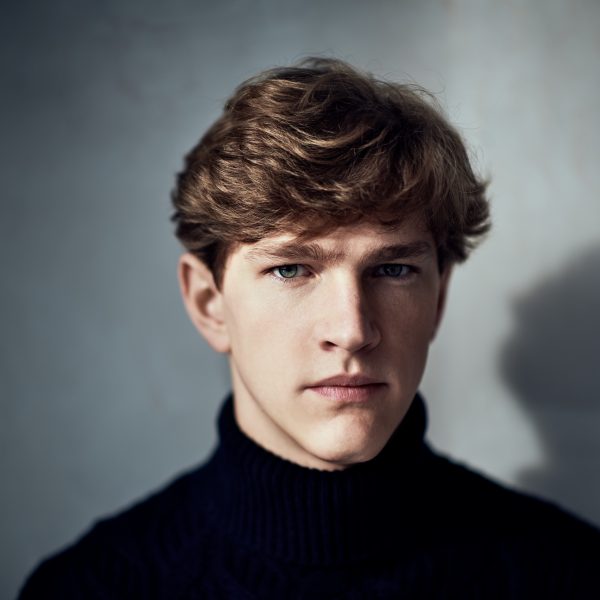 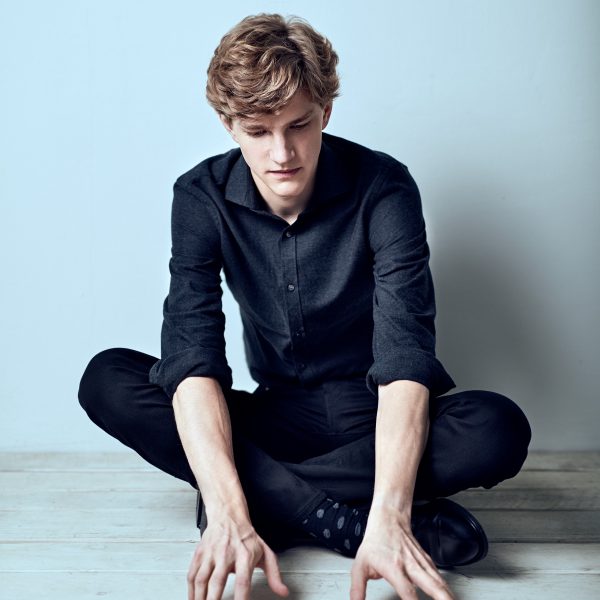 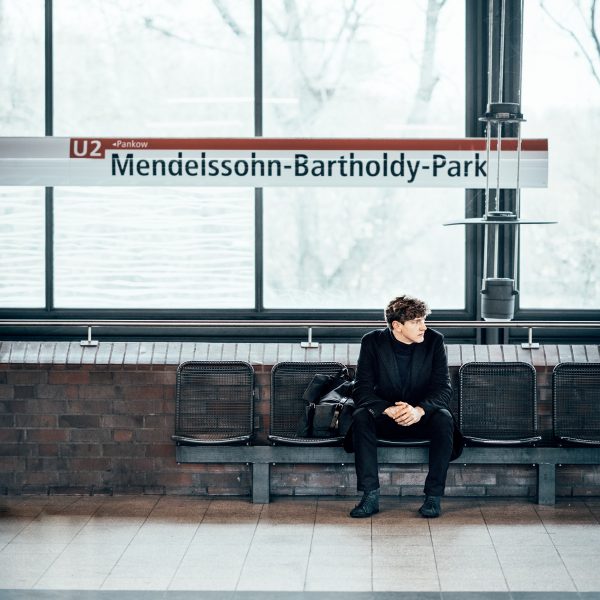 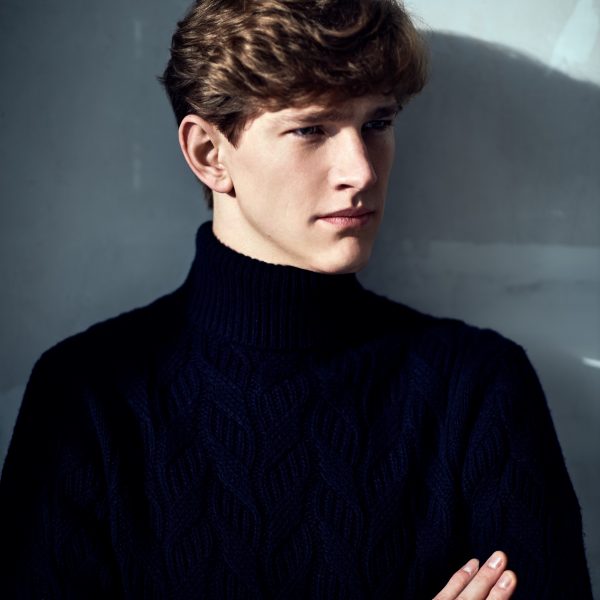 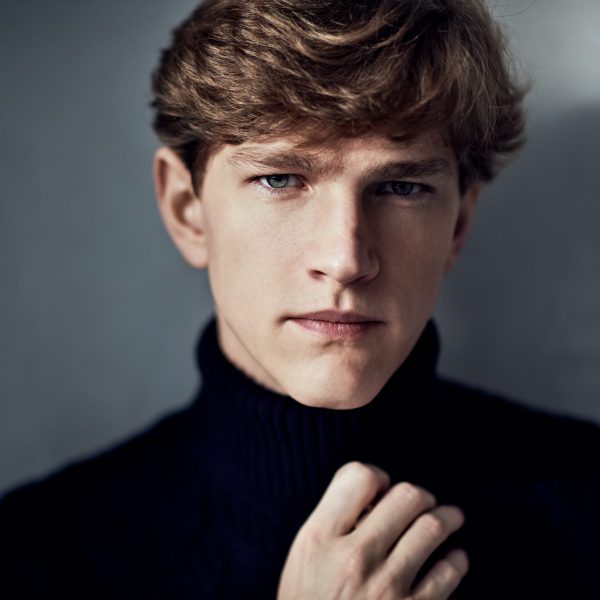 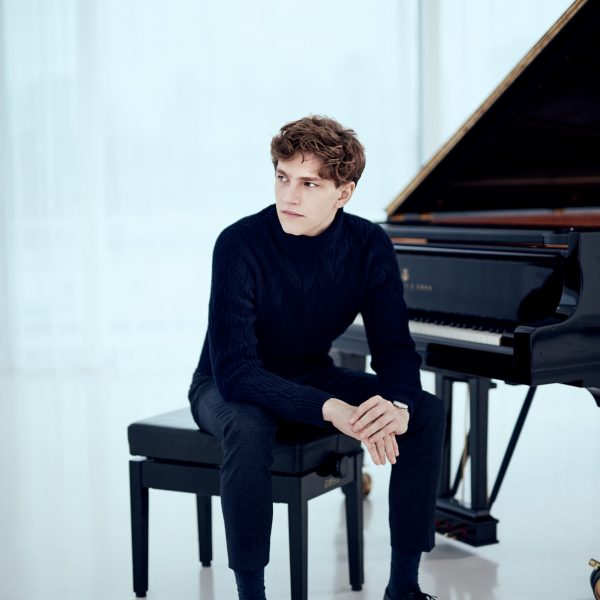 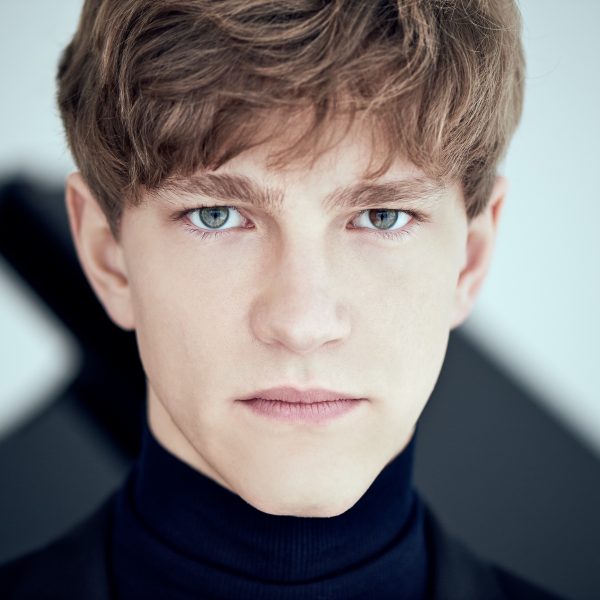 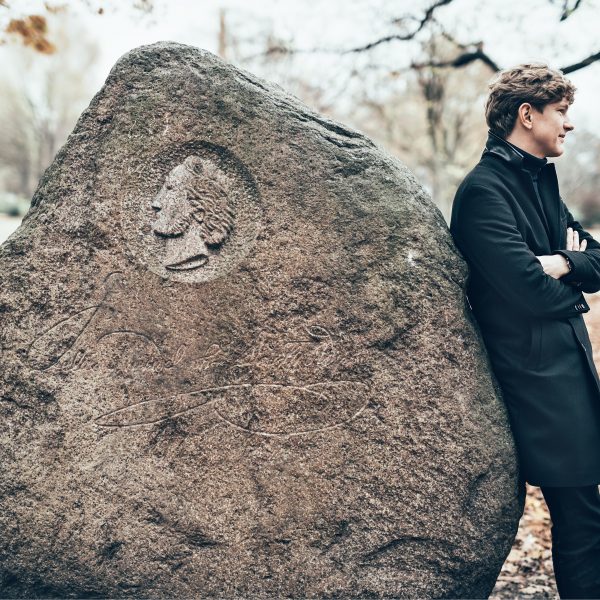 Jan Lisiecki – Mendelssohn: On the repertoire of the Album

Jan Lisiecki – Mendelssohn: On the composer