The award-winning string ensemble LGT Young Soloists is made up of highly gifted young soloists from age 14 to 23 and brings together musicians from more than 15 nations. The members of the LGT Young Soloists play about 30 concerts every year and have won more than 80 prizes in national and international competitions. The project LGT Young Soloists gives top-class young instrumentalists the opportunity to perform regularly on the world’s leading stages as soloists, chamber and orchestral musicians, enthralling audiences with their highly professional playing: “If you didn’t know that young teenagers are playing here, you would think you were in the midst of a top ensemble,” das orchester wrote in 2017. The project supports young musicians in their artistic development, as well as strengthens their responsibility in general issues of life.

The 2020/2021 season promises many highlights: on the occasion of Beethoven’s 250thbirthday, the LGT Young Soloists’ new album ‘Beethoven RECOMPOSED’ will be released, the group’s Naxos debut. Furthermore, Philip Glass has composed an orchestral suite especially for the young musicians, due for its world premiere in Vienna in the spring of 2021. Additional concerts take them to festivals such as the Heidelberger Frühling and Kissinger Sommer, to the Elbphilharmonie in Hamburg, London’s Royal College of Music and to Vaduz and Zug.

The past seasons saw the LGT Young Soloists perform at some of the world’s most renowned festivals, such as the Merano Festival, Rheingau Music Festival, Dresden Music Festival, Abu Dhabi Classics and the Tainan Arts Festival. Further highlights have been their appearances at the Tonhalle Zurich, De Doelen Rotterdam, Gasteig Munich, St. John’s Smith Square London, Robert-Schumann-Saal Dusseldorf and aboard the MS Europa 2. 2019/2020 included highlights such as the ensemble’s debuts at Hamburg’s Elbphilharmonie, Philharmonie Berlin, Bangkok and Jakarta, as well as performances at the Philharmonie in Luxembourg, Vienna’s Musikverein, Victoria Hall in Singapore, New World Center Miami, the Kaufman Music Center in New York and a tour through South Africa with concerts in Johannesburg, Stellenbosch and Cape Town.

Only two years after they were founded, the LGT Young Soloists were the world’s first youth orchestra to record for Sony Music/RCA. The ensemble’s discography already includes four albums,Souvenir being the most recent with encore pieces by composers like Piazzolla, Kreisler, Massenet and many more. Their 2018 album Nordic Dream is dedicated to works by Scandinavian composers, acclaimed by the media and nominated for the Opus Classical Award in three categories. “Here is an ensemble consisting mostly of teenagers that is overtaking seasoned professionals” (BR-Klassik CD-Tipp on May 11, 2018). The American Record Guide of July/August 2018 wrote: “The performances are uniformly first class, with good ensemble and refined tone quality. Their interpretations bring out the best in the music and then some, as in the deep expressivity of the Svendsen Romance.” The albums Russian Soul (2017), Italian Journey (2015) and a live concert 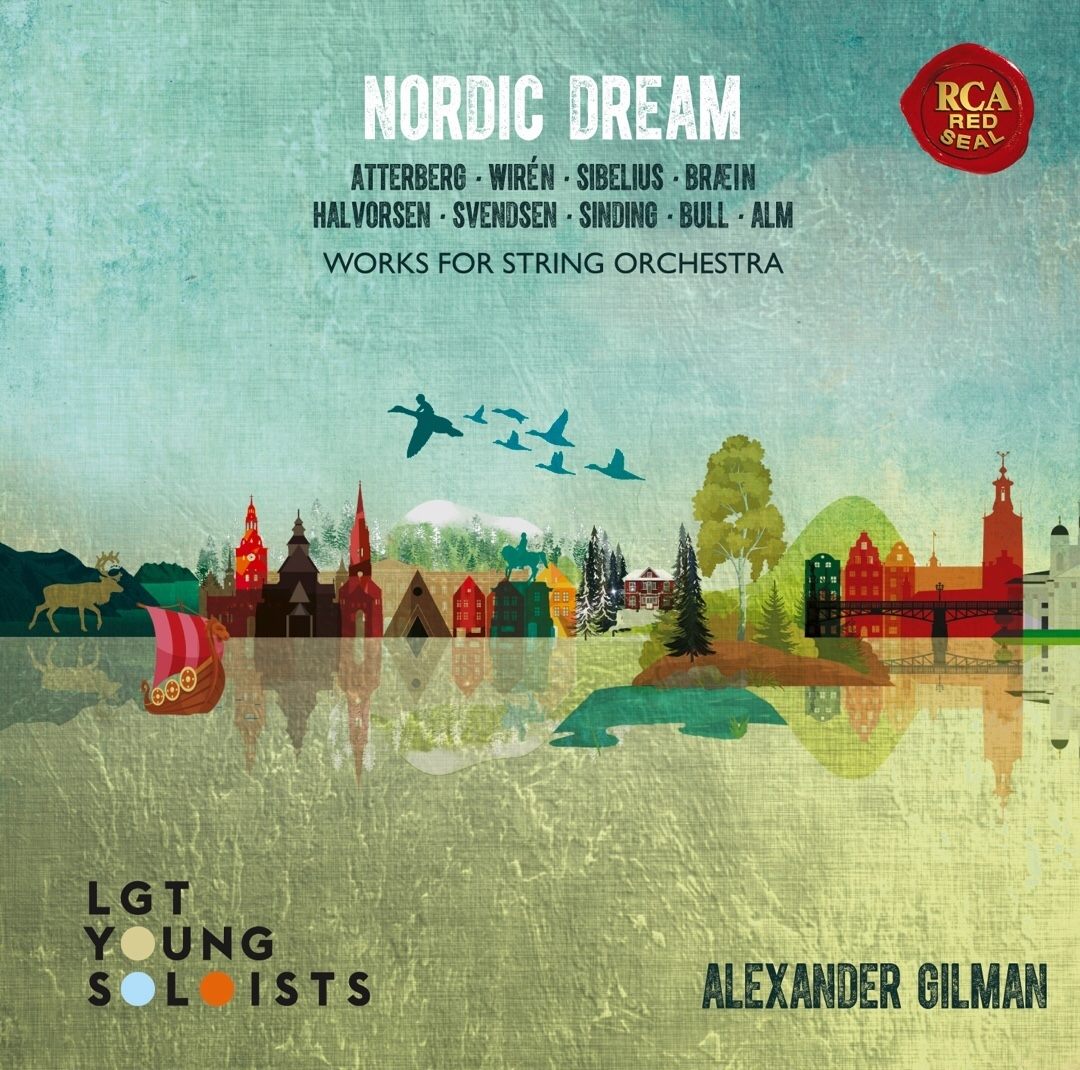 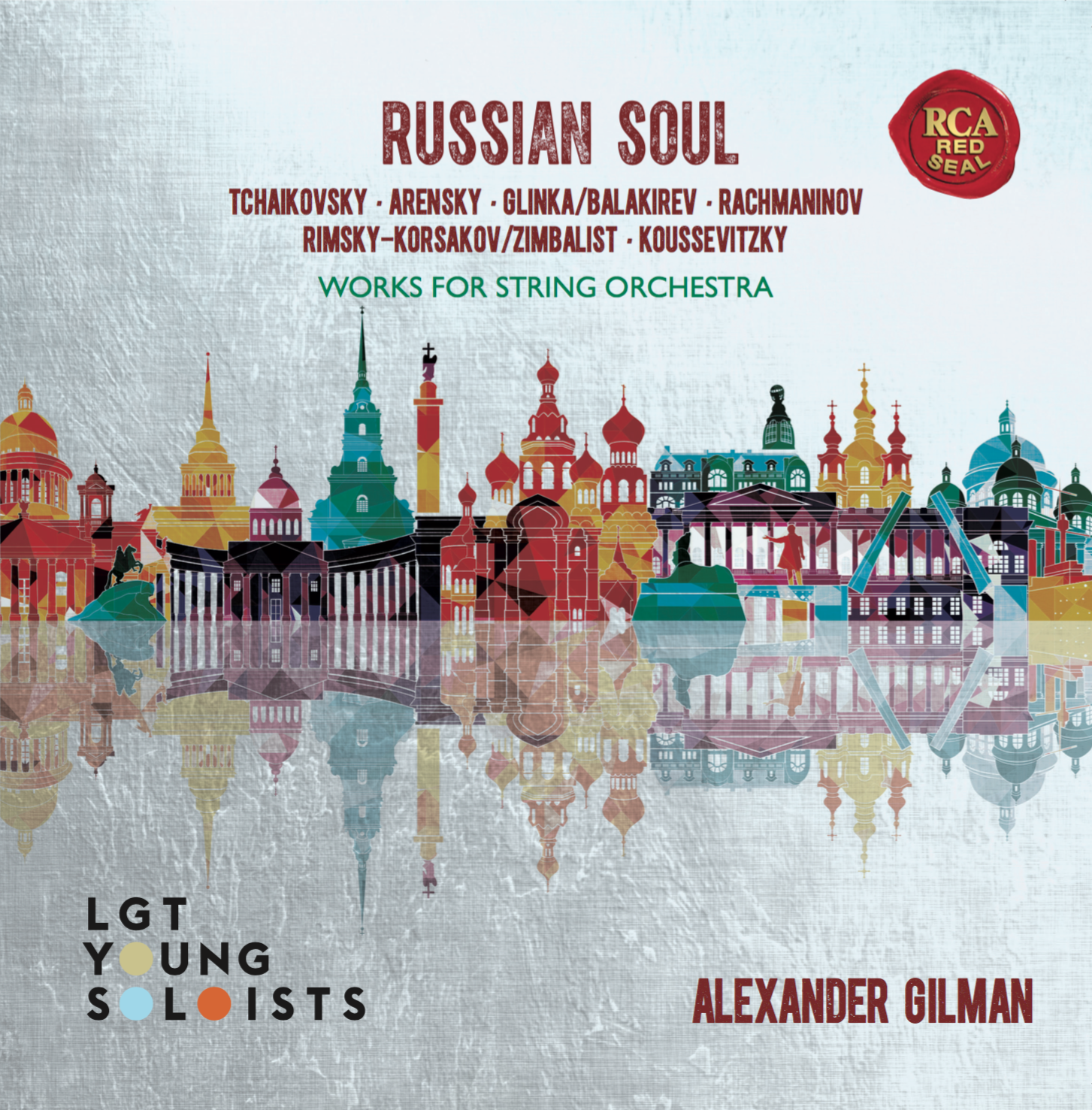 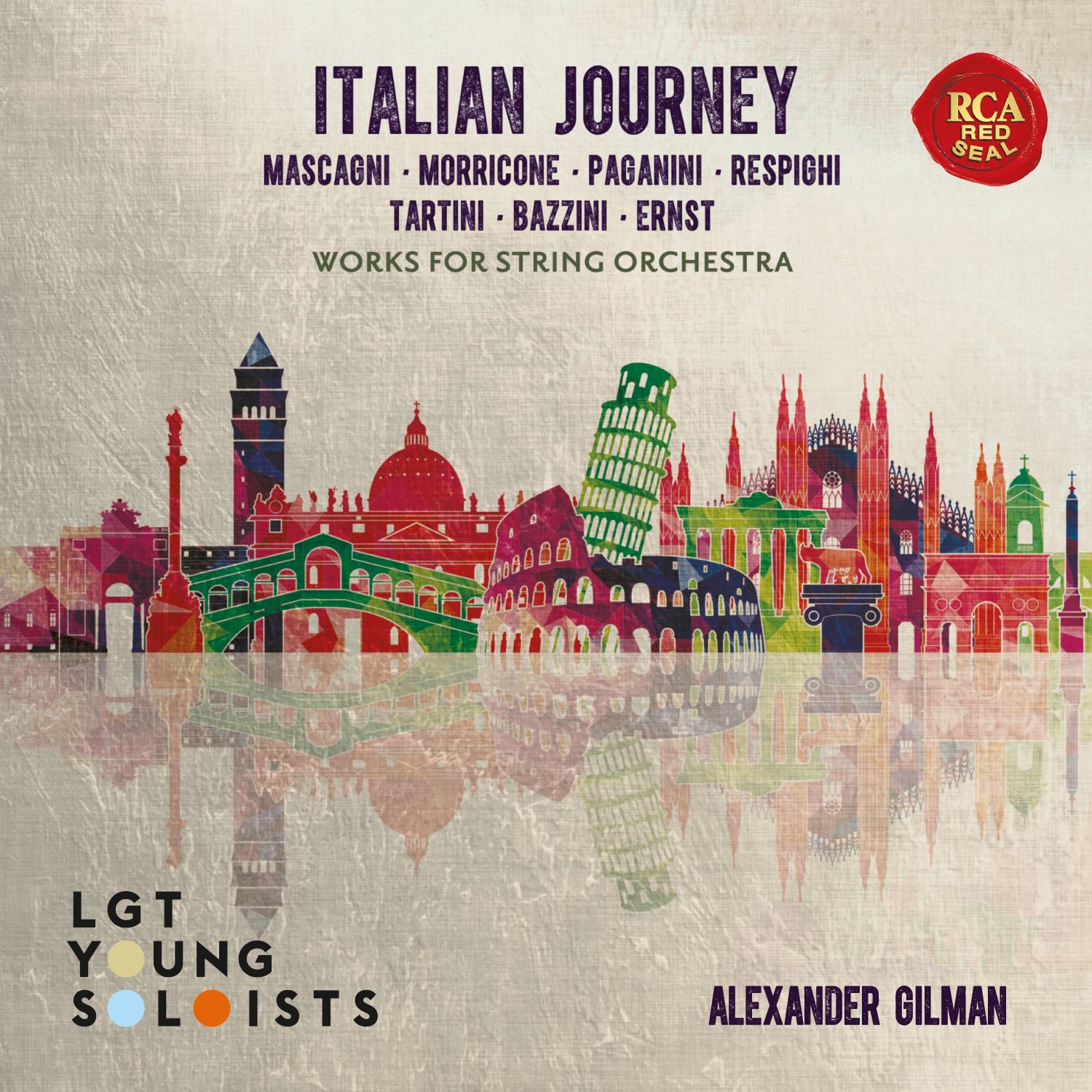 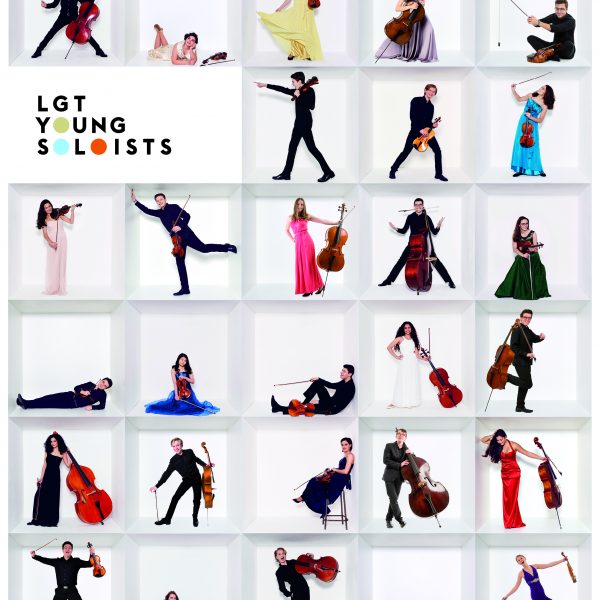 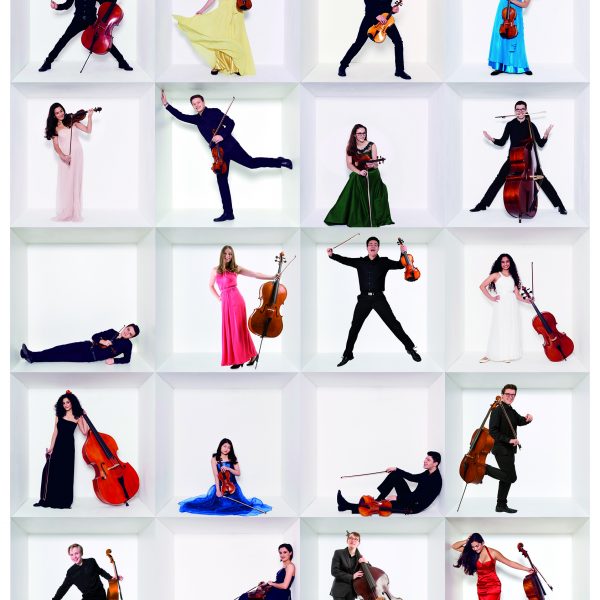 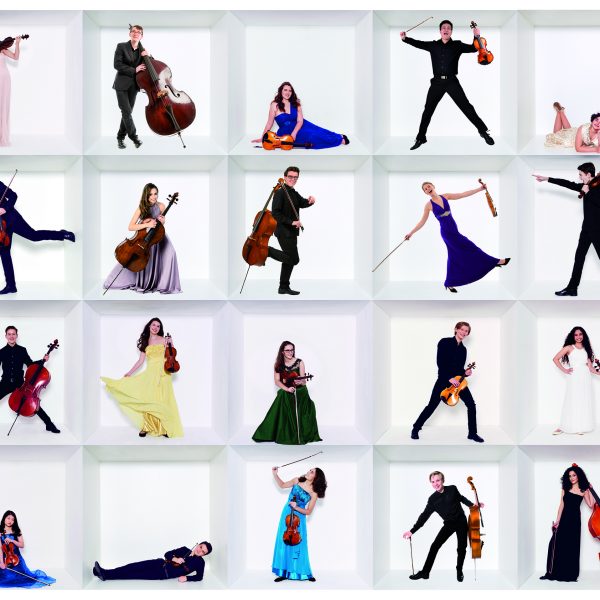 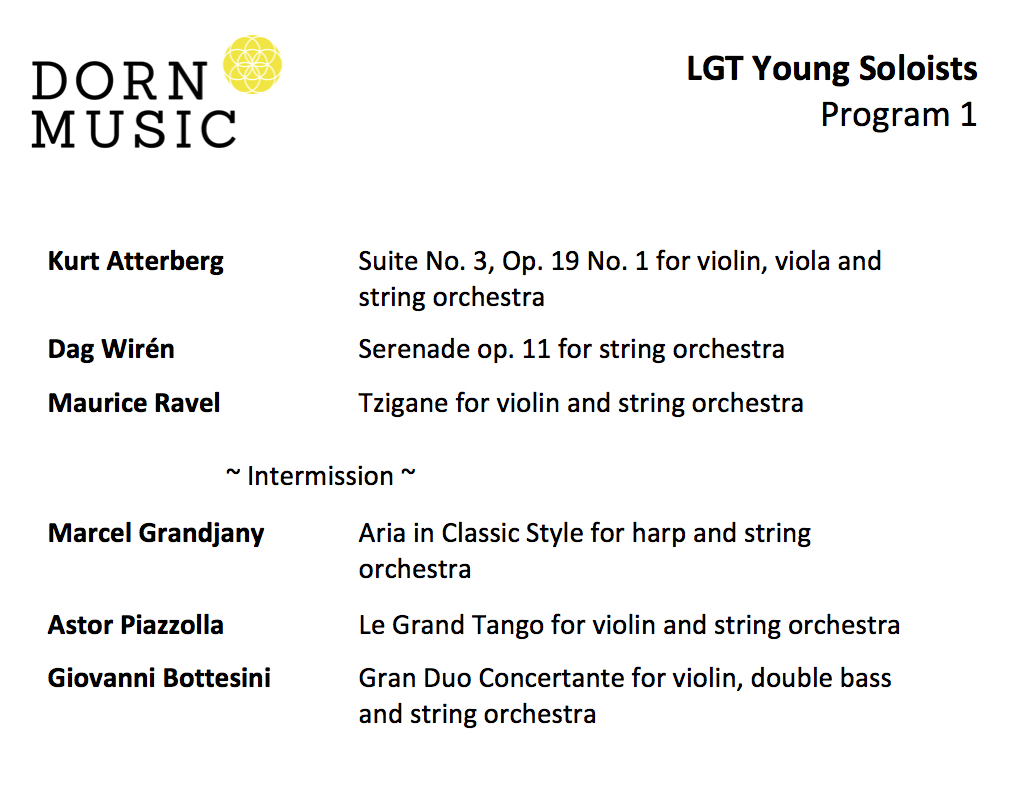 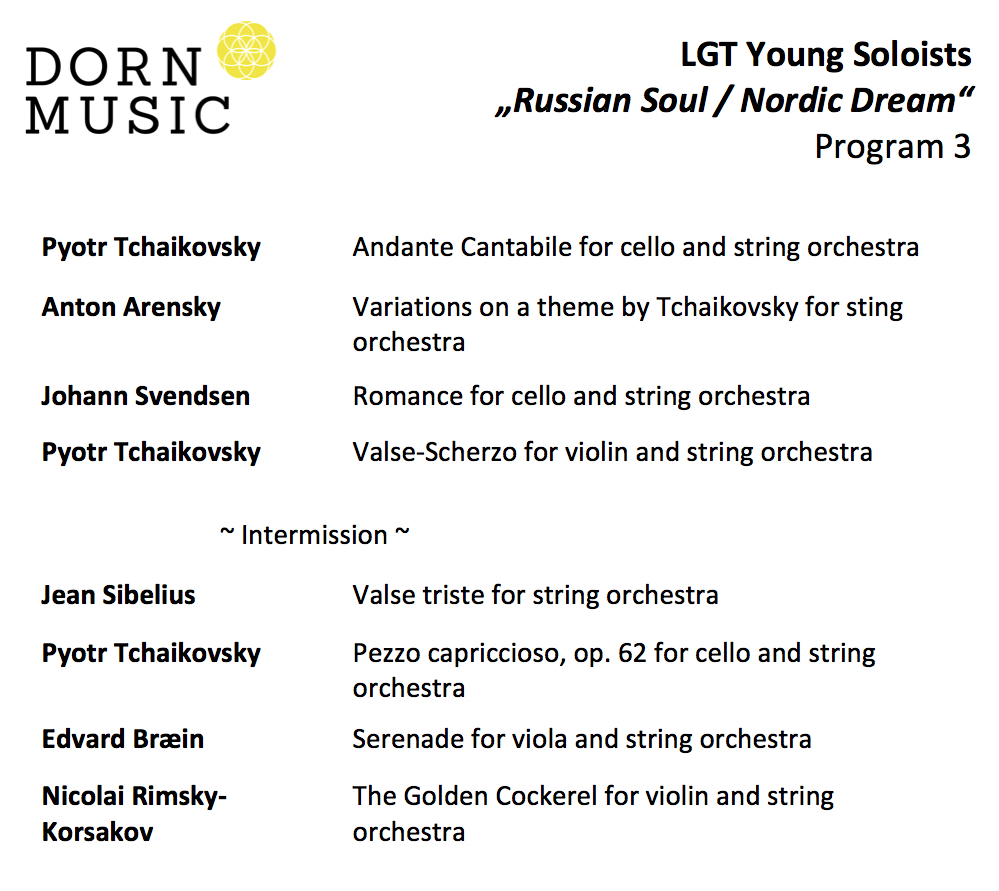 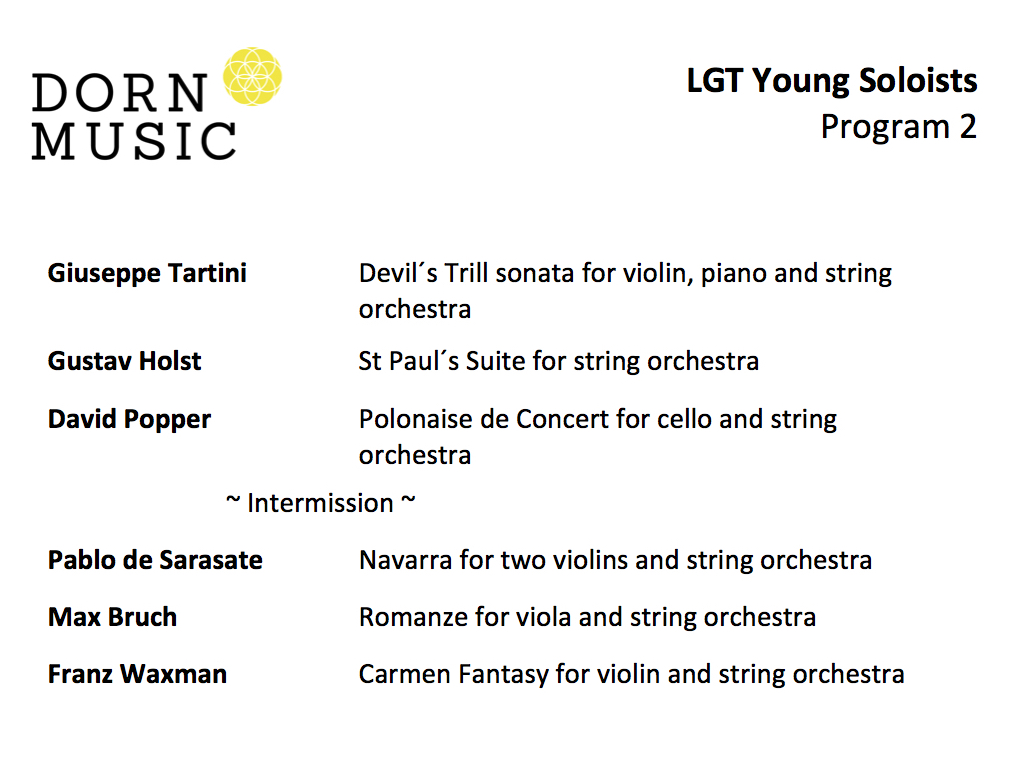 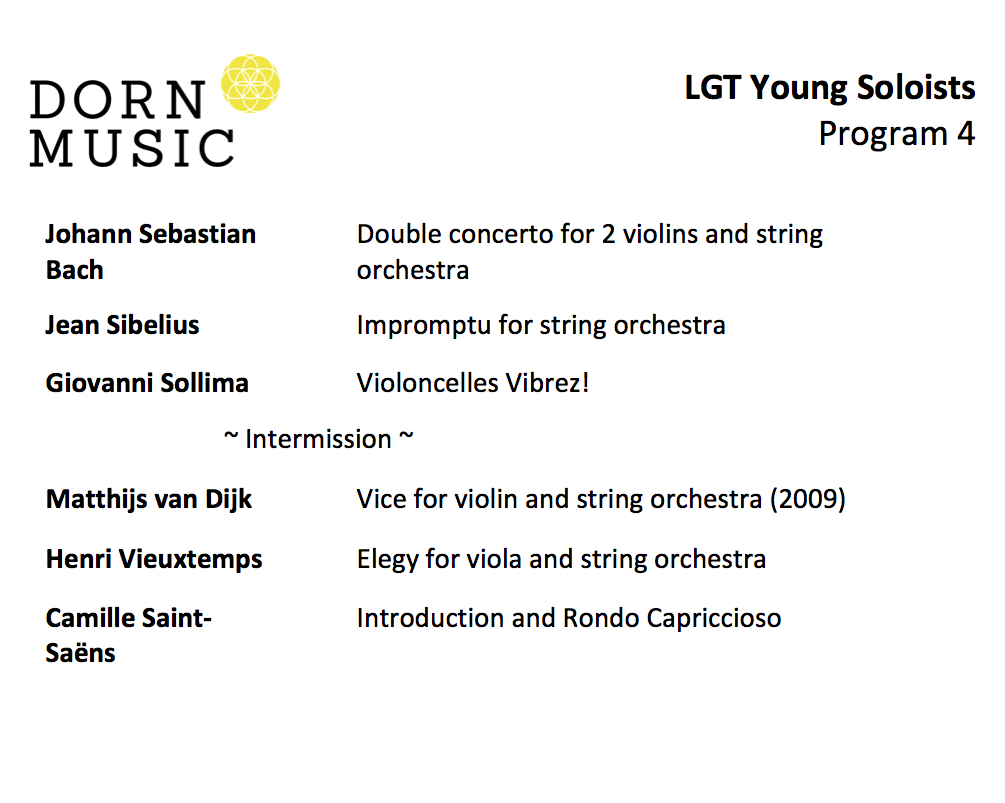