“Master of the guitar”

Praised as “the soul of the Spanish guitar”, he has become a worldwide sensation known as this generation’s great guitarist. Pablo Sáinz-Villegas has been acclaimed by the international press as the successor of Andrés Segovia and an ambassador of Spanish culture in the world. Since his early debut with the New York Philharmonic under the baton of Rafael Frühbeck de Burgos at Lincoln Center, he has played in more than 40 countries and with orchestras such as the Israel Philharmonic, the Los Angeles Philharmonic and the National Orchestra of Spain.

Pablo’s “virtuosic playing characterized by irresistible exuberance” (The New York Times) make him one of the most acclaimed soloists by prestigious conductors, orchestras, and festivals. He has recently made his debut with the Berlin Philharmonic Orchestra under the baton of Kirill Petrenko playing the Concierto de Aranjuez for the celebrated New Year’s Eve concert at the Philharmonie in Berlin.

Plácido Domingo hailed him as “the master of the guitar” from the beginning of their multiple collaborations together. They released “Volver”, a duo album with Sony Classical and their performances have taken place in an unique stages around the world such as the Santiago Bernabéu Stadium in Madrid to an audience of over 85,000 people, at the Hollywood Bowl in Los Angeles and on a floating stage on the Amazon River televised internationally for millions. An exclusive Sony Classical artist, Pablo Sáinz-Villegas has recently released “The Soul of Spanish Guitar” a solo album with some of the masterpieces written for the guitar.

In 2019 Pablo made his debut with the Chicago Symphony and as a solo recitalist, he has performed at the Harris Theater in Chicago, at San Francisco Performances and at Boston’s Celebrity Series among others. Pablo Sáinz-Villegas has appeared on some of the world’s most prominent stages including the Carnegie Hall in New York, the Philharmonie in Berlin, Tchaikovsky Concert Hall in Moscow, the Musikverein in Vienna and the National Center for the Performing Arts in Beijing. He has also continued touring with his trio band at stages as iconic as the Blue Note Jazz Club in New York. Known for a sound so rich and full that it does not need amplification, his concerto performances regularly inspire new invitations and re-engagements in more than 30 countries. He has played with the world’s top-level orchestras including the Pittsburgh, Bergen and Israel Philharmonics, as well as Cincinnati, Spanish National and Boston Symphonies. He has enjoyed fruitful collaborations with conductors including Juanjo Mena, Miguel Harth-Bedoya, Carlos Kalmar, Gustavo Gimeno and Cristian Macelaru.

He has played at the Grant Park Music Festival in Chicago to an audience of 11,000 people and highlights of his past international tours with orchestras include the Amsterdam Sinfonietta, the National Orchestra of Spain and the New Zealand Symphony.

As a passionate promoter of the development of new repertoire, he has made numerous world premieres including the first composition for guitar by five-time Academy Award-winner John Williams.

“Music is the language of emotions, a journey to the most intimate part of our sensitivity and an ideal tool to humanize this world. It’s between the notes where I find magic in music and through it I feel fortunate to have the opportunity to inspire.”

Pablo Sáinz-Villegas is represented in Europe (with the exceptions of Spain, Portugal and Italy) by Tanja Dorn at Dorn Music . 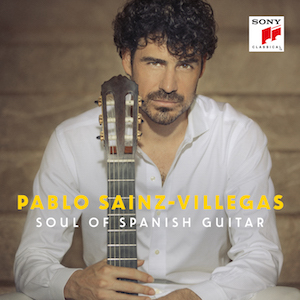 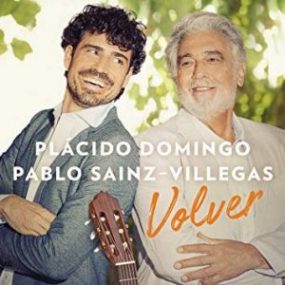 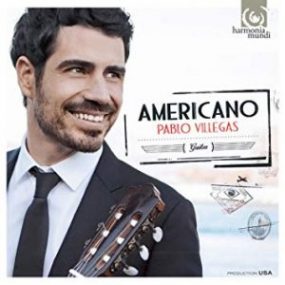 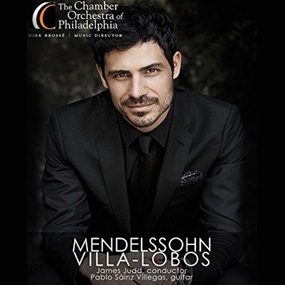 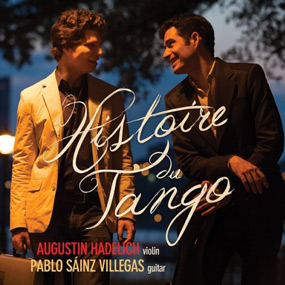 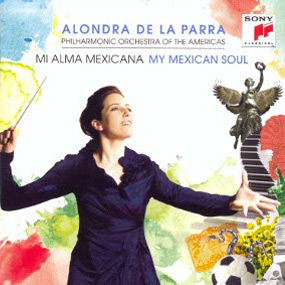 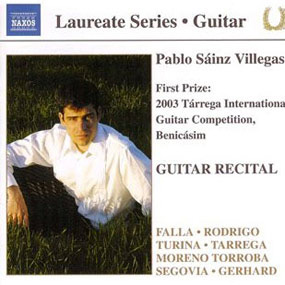 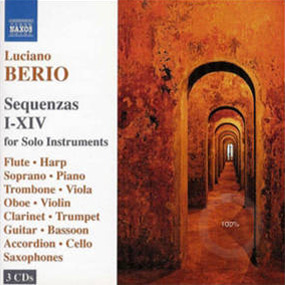 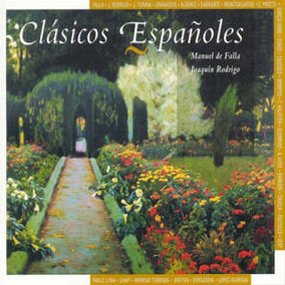 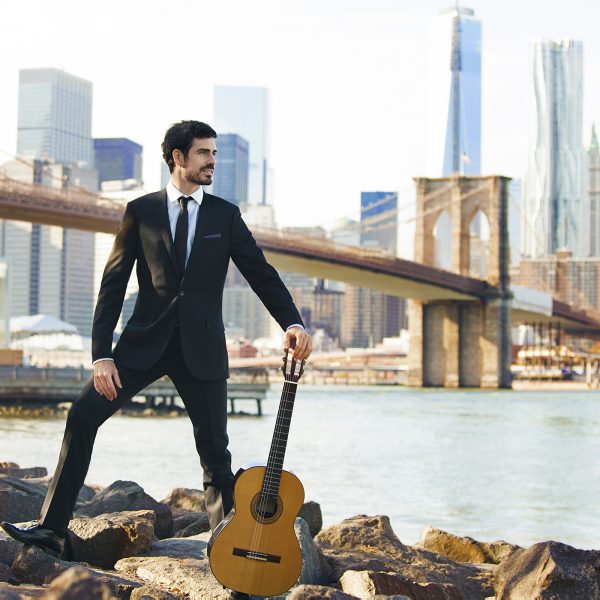 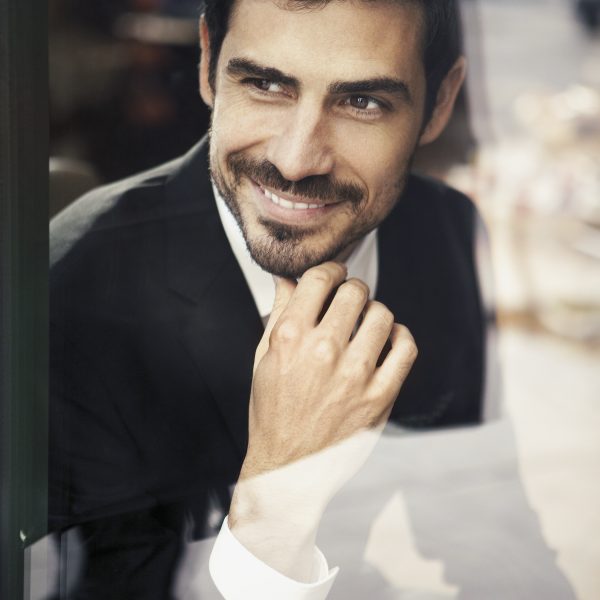 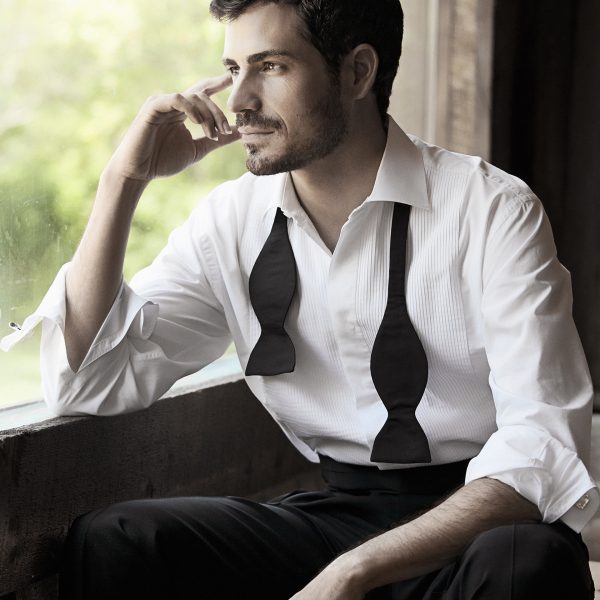 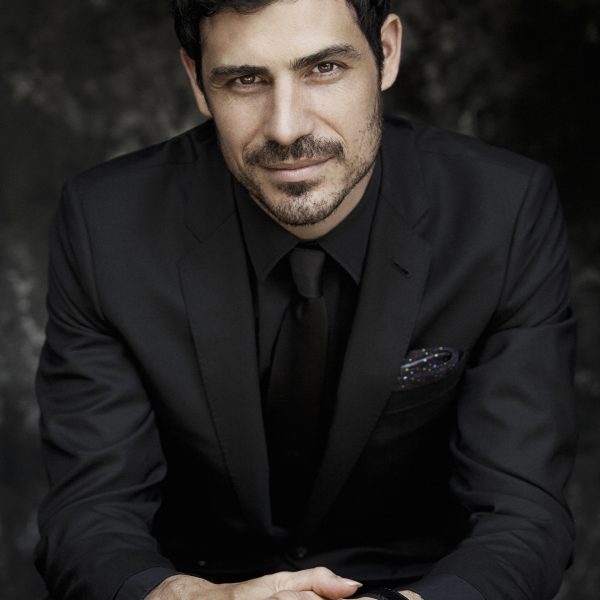 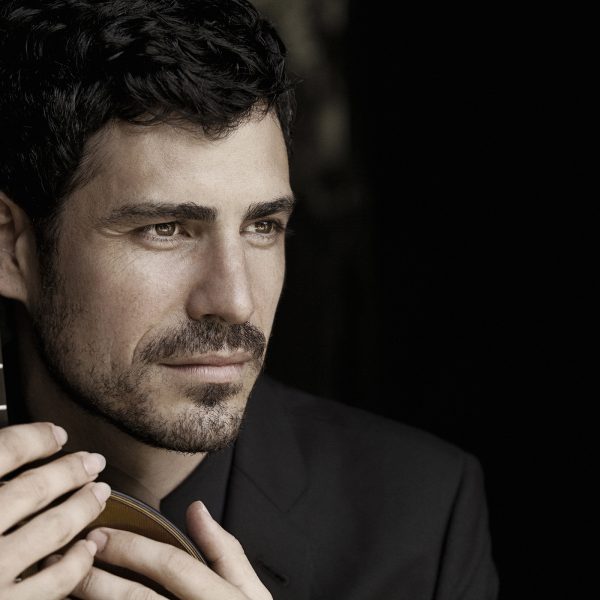