Armenian violinist Sergey Khachatryan has been at home in concert halls all over the world since 2000, when he became the youngest first prize winner in the history of the competition at the VIII. International Jean Sibelius Competition in Helsinki, and first prize winner at the Queen Elisabeth Competition in Brussels in 2005. His most recent album, My Armenia, released on the Naïve Classique label, won the Echo Klassik award.

Sergey’s discography on Naïve Classique includes Brahms’s three sonatas for violin and piano, as well as the Sibelius and Khachaturian concertos with Sinfonia Varsovia and Emmanuel Krivine, the two Shostakovich concertos with the Orchestre National de France and Kurt Masur, a recording of the Shostakovich and Franck sonatas for violin and piano, and the complete sonatas and partitas for solo violin by J.S. Bach.

As the youngest winner of the Credit Suisse Young Artist Award, Sergey Khachatryan performed Beethoven’s Violin Concerto with the Vienna Philharmonic under Gustavo Dudamel at the Lucerne Festival in summer 2015.

Sergey plays the Guarneri violin by Ysaÿe from 1740, on loan from the Nippon Music Foundation.

Sergey Khachatryan is represented in Germany and Austria by Tanja Dorn, Dorn Music.

Changes or abridgements not without management approval. Please replace older versions of this biography.

Sergey Khachatryan plays with the SWR Symphonieorhester under the baton of Christoph Eschenbach: Shostakovich: Violin Concerto No. 1 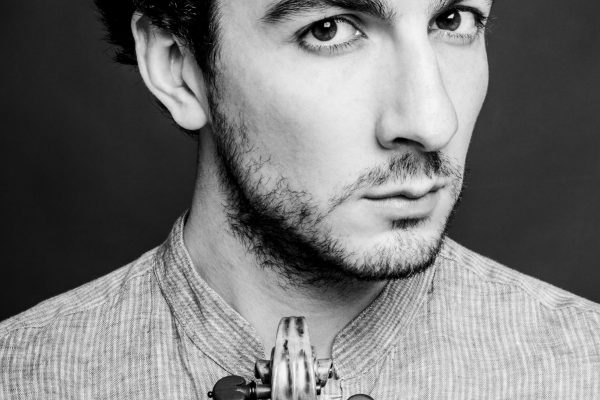 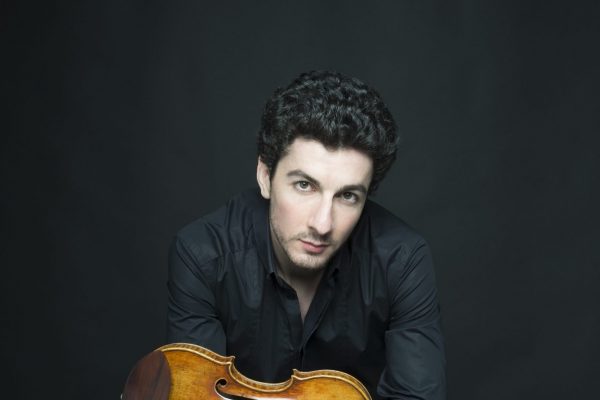 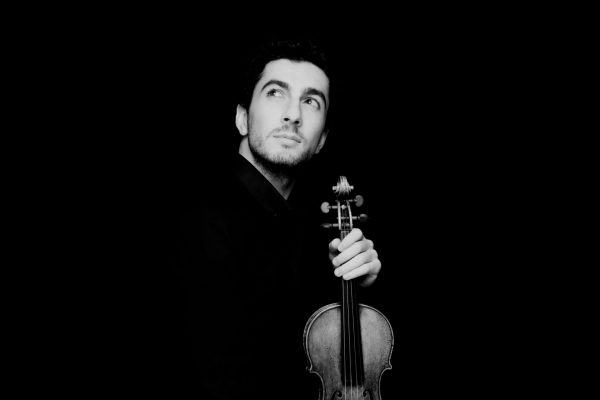 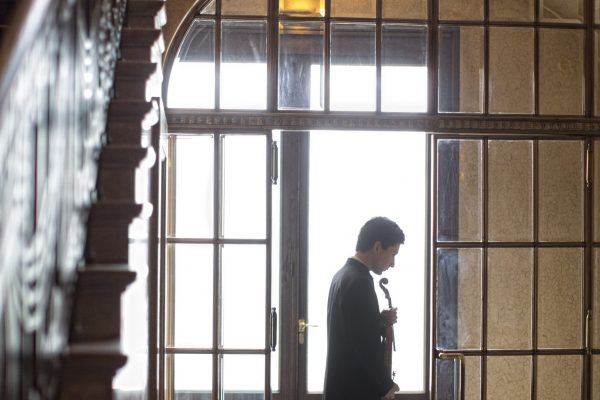 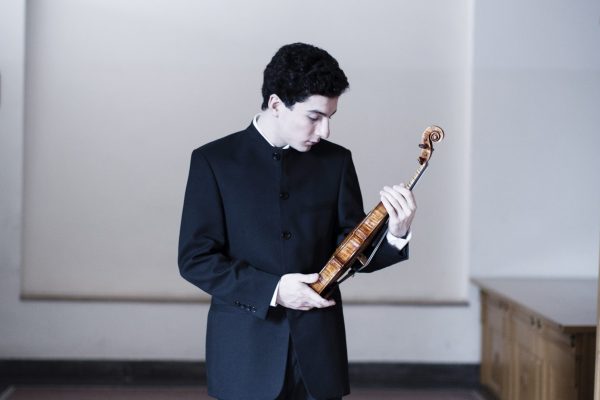 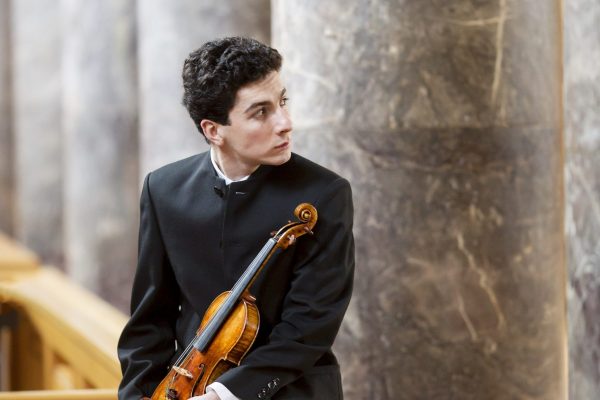 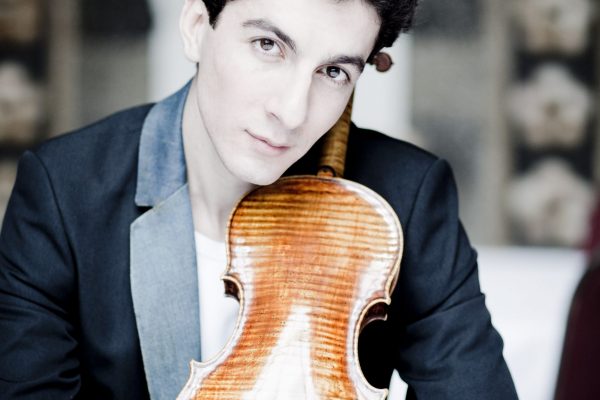 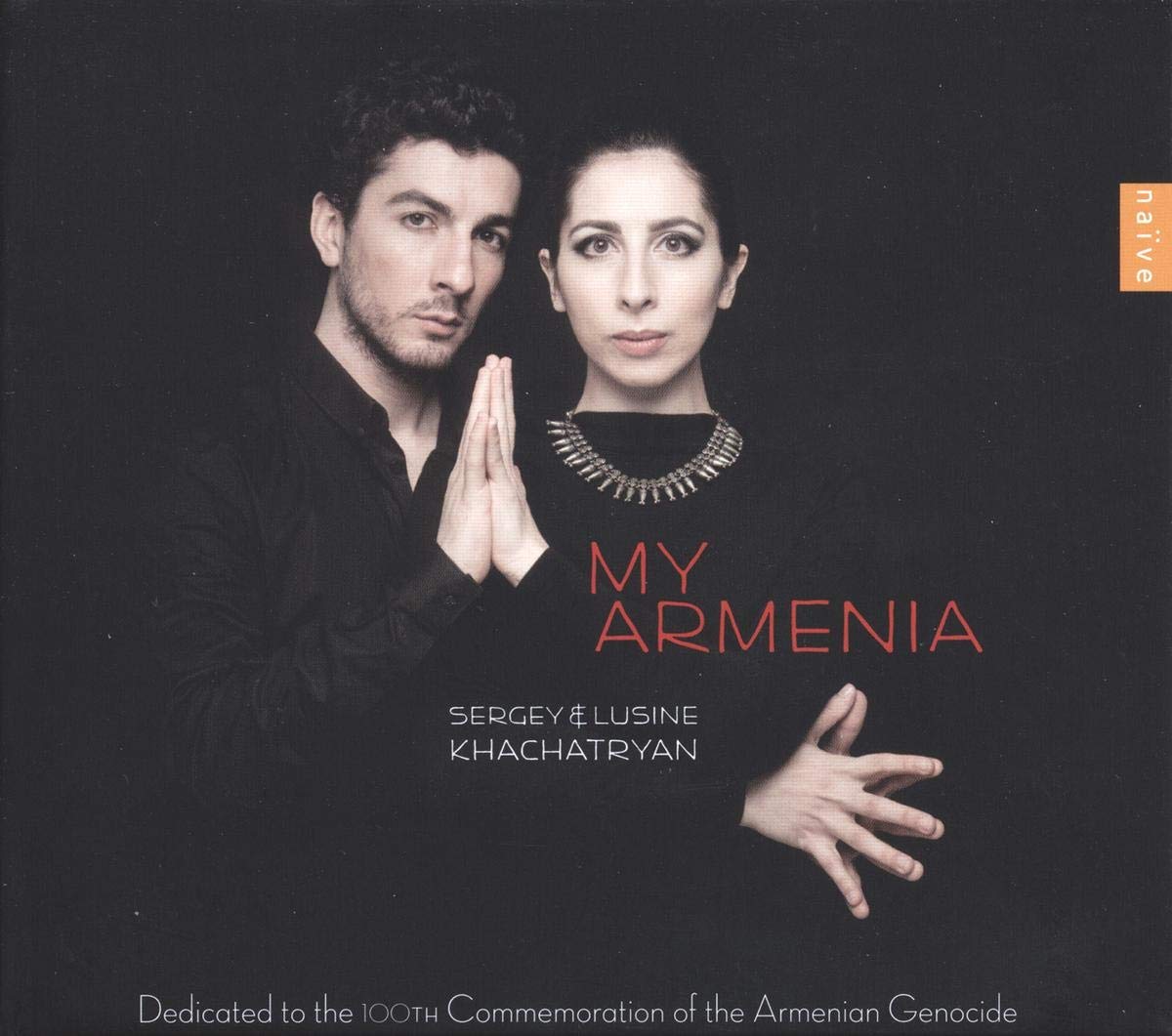 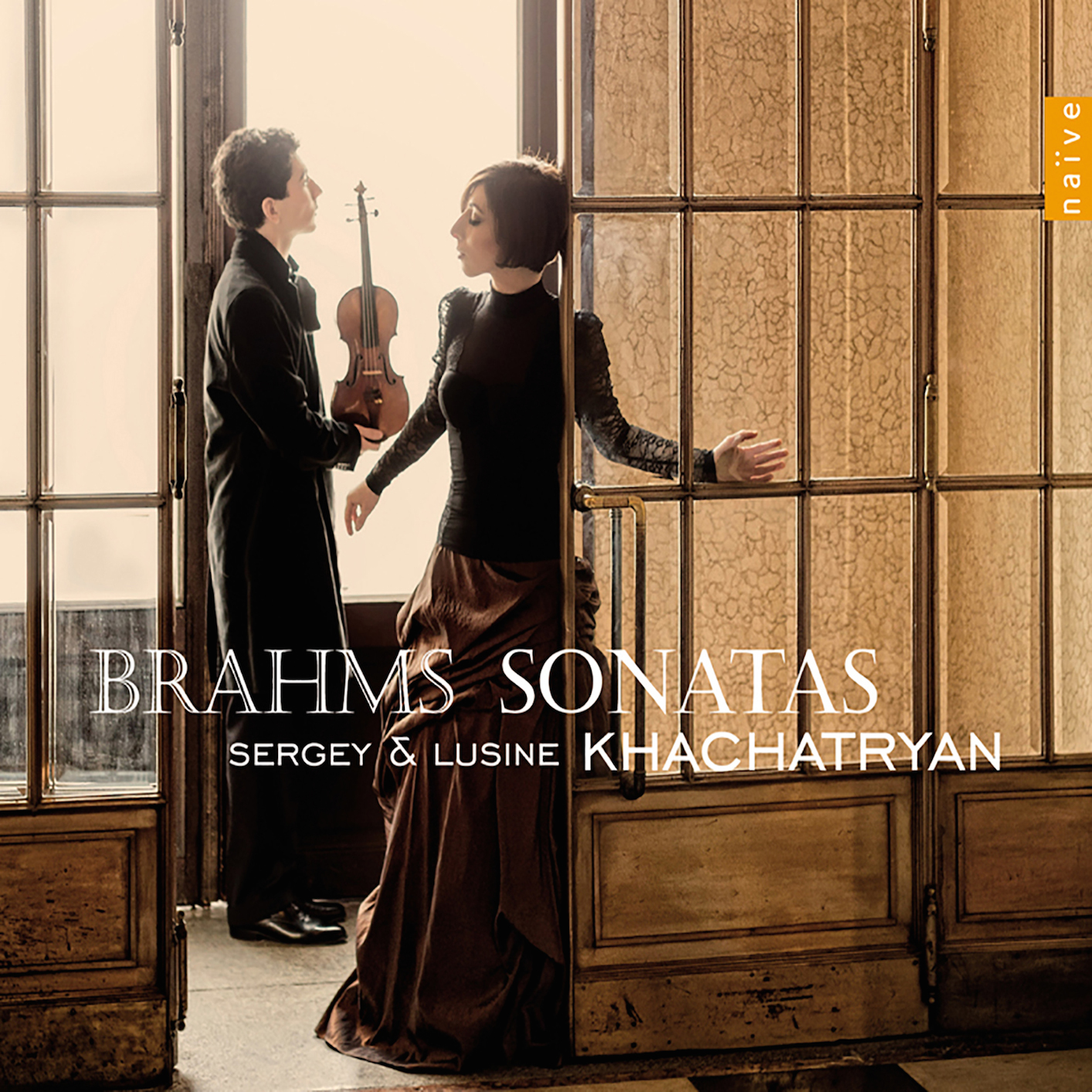 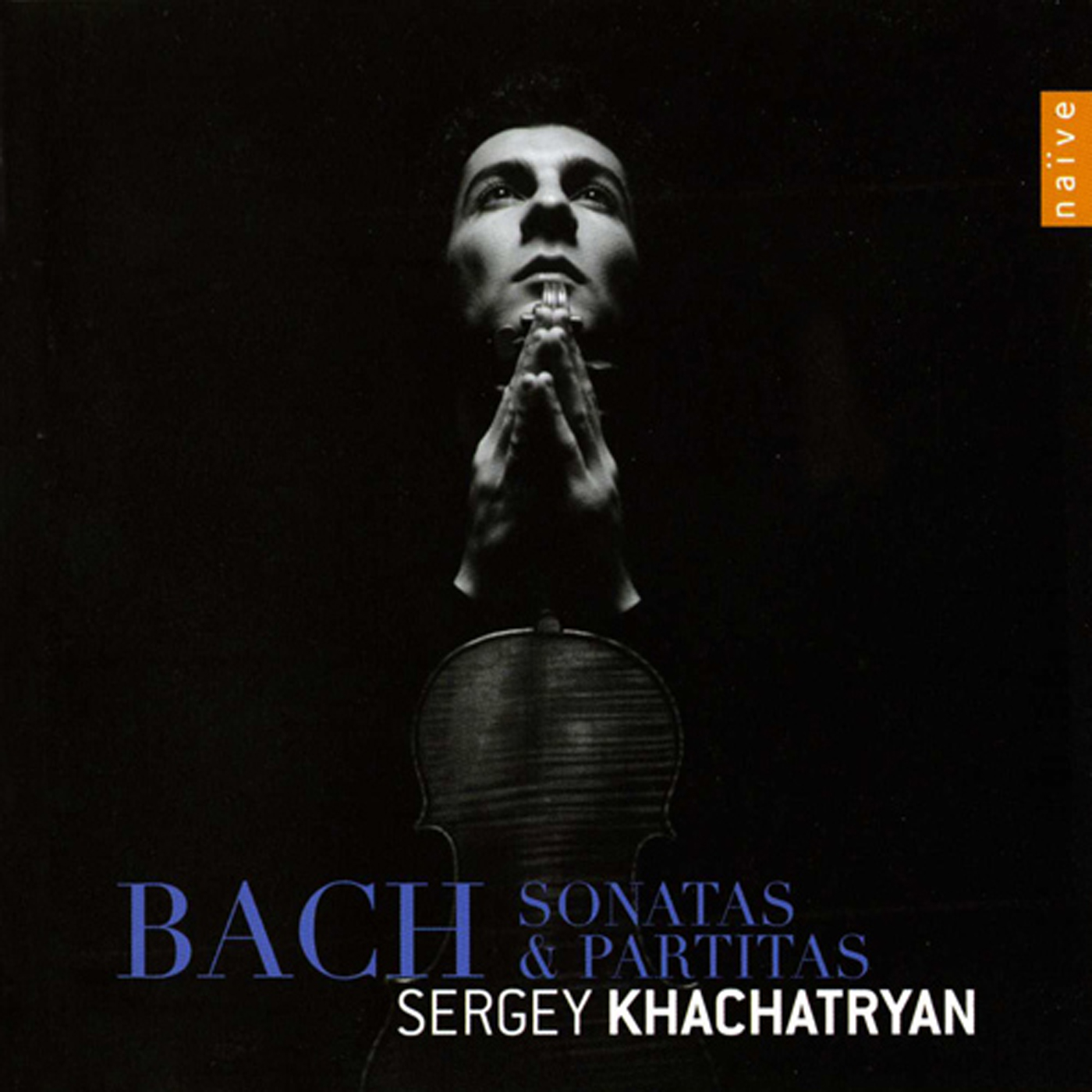 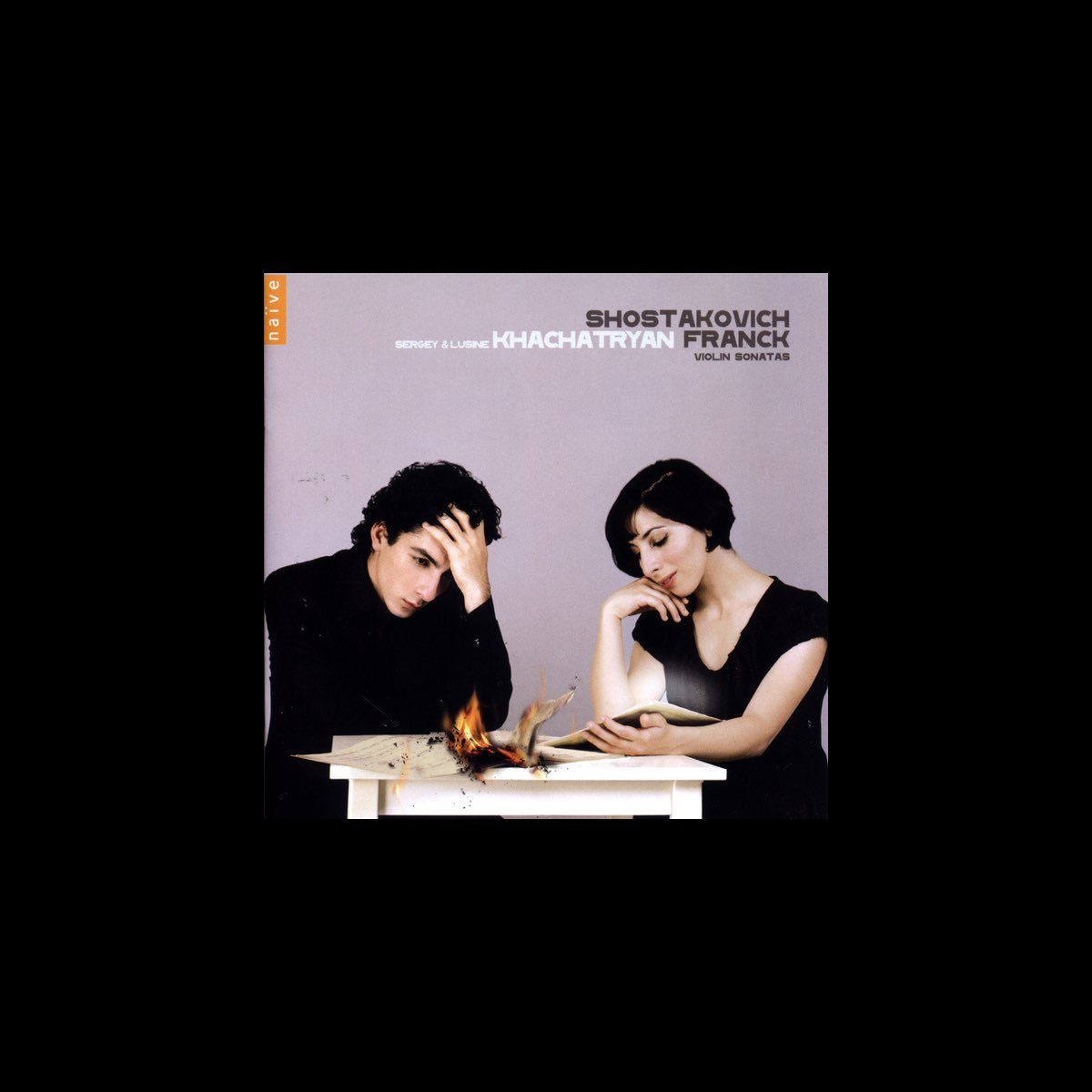 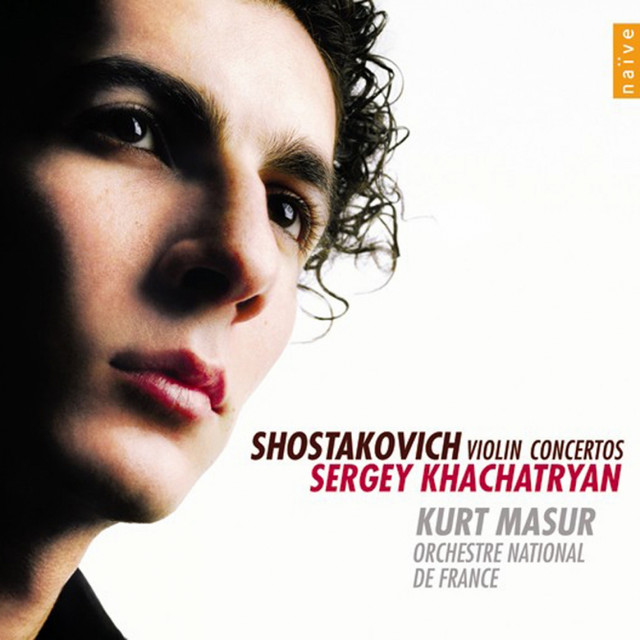 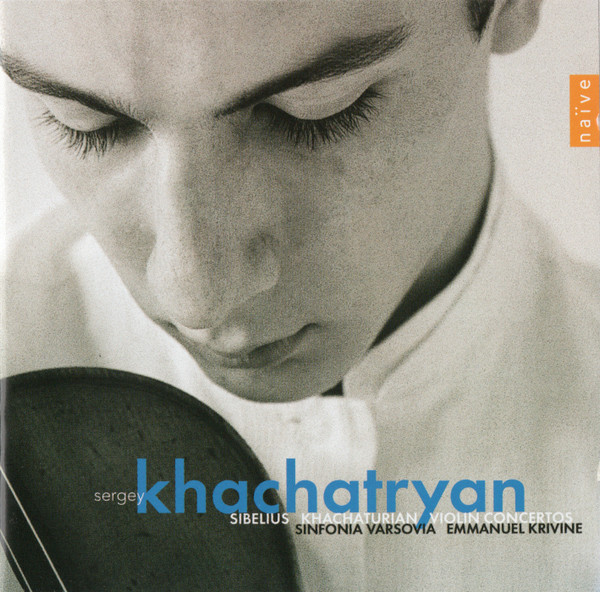 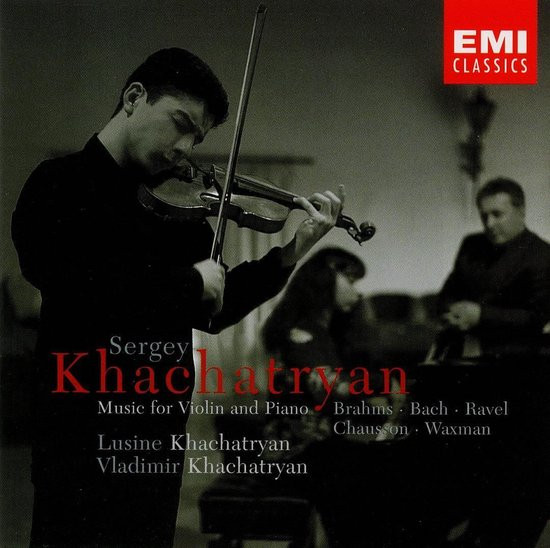