His one of a kind technical skills aside, Hungarian Tamás Pálfalvi already stands out as one of the most visionary and innovative trumpet players of today.

In 2019/2020 he will be making recital debuts at Mozarteum Salzburg, and at Ludwigsburg Festival together with organ virtuoso Christian Schmitt, perform Peter Eötvös’ trumpet concerto Jet Stream with the Czech Philharmonic, and will return to the Zurich Chamber Orchestra to play Shostakovich’s concerto for trumpet, piano and orchestra with pianist Jan Lisiecki.

Highlights of the past season include his Hong Kong debut with Hong Kong Sinfonietta and concerts at the Aspen Music Festival. He was recently one of Rolando Villazón’s protégés on the German TV series Stars of Tomorrow. He has appeared as a soloist with the Los Angeles Philharmonic at the Hollywood Bowl, with the Camerata Salzburg at the Rheingau Musik Festival and with the Zurich Chamber Orchestra at the Festspiele Mecklenburg-Vorpommern. He has performed at the Beethoven Festival Warsaw, and in recital at the Al Bustan Festival, the KKL Luzern, and with organist Christian Schmitt at Hamburg’s Elbphilharmonie.

As one of the ECHO Rising Stars 2017/2018 he performed in major concert halls across Europe such as the Philharmonie Luxembourg, the Elbphilharmonie Hamburg, the Auditori Barcelona, the Fundação Calouste Gulbenkian Lisbon, the Konzerthaus in Dortmund, and the BOZAR in Brussels. In October 2017 in his debut at the Concertgebouw Amsterdam, he performed the world premiere of  the piece Sentimental for solo trumpet by Peter Eötvös, with whom he enjoys close cooperation.

Pálfalvi’s recording Agitato, with the Franz Liszt Chamber Orchestra on the label Berlin Classics, has received praise for the versatile programming. Works by Vivaldi, Telemann and Händel are programmed beside contemporary works by Ligeti, Kagel and Dubrovay. The album was met with rave reviews internationally and the Bayerischer Rundfunk listed it as CD of the Month and Norddeutscher Rundfunk as CD of the Week.

Pálfalvi has received numerous international awards, including the WEMAG Soloist Award at the Festspiele Mecklenburg-Vorpommern, First Prize of the Hungarian National Trumpet Competition, and the Junior Prima Prize, the most important recognition for young musicians in Hungary. He was awarded the first prizeat the Fanny-Mendelssohn-Förderpreis in 2015 for his enormous virtuosity, stage presence and an extraordinary programming.

Since September 2019, he has been appointed professor of trumpet at Franz Liszt Academy of Music in Budapest. He will be performing with his brass ensemble In Medias Brass, and as principal trumpet for the Budapest Festival Orchestra, will tour internationally with renowned conductor Iván Fischer. 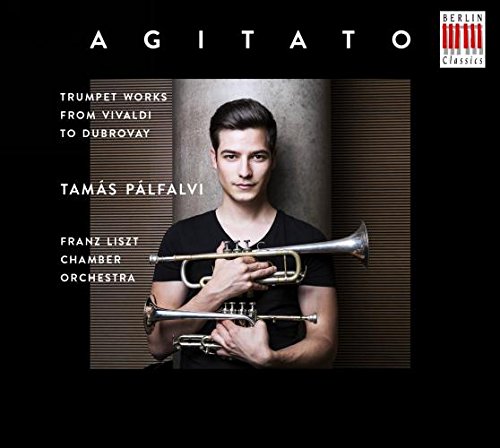 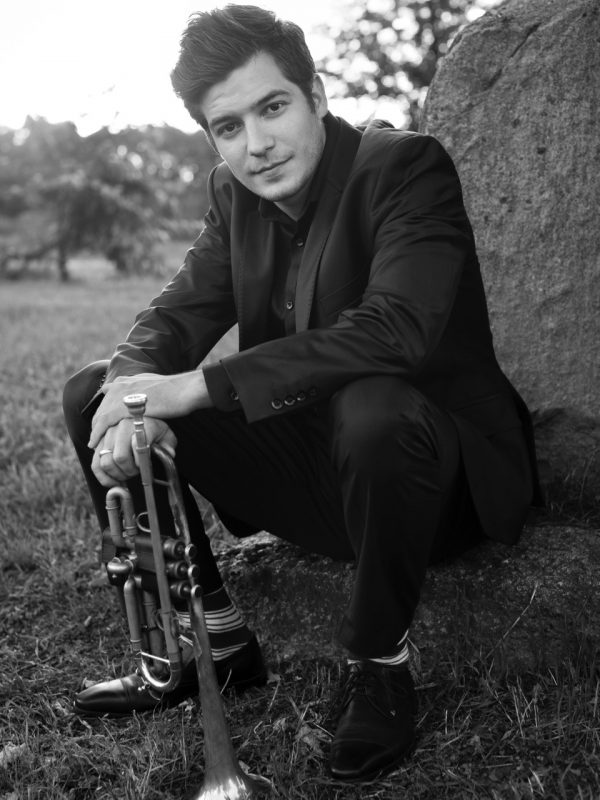 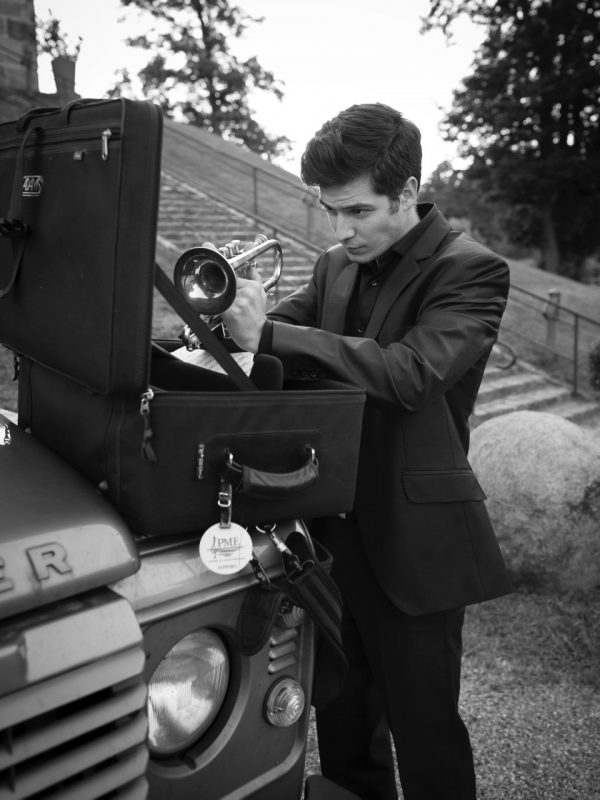 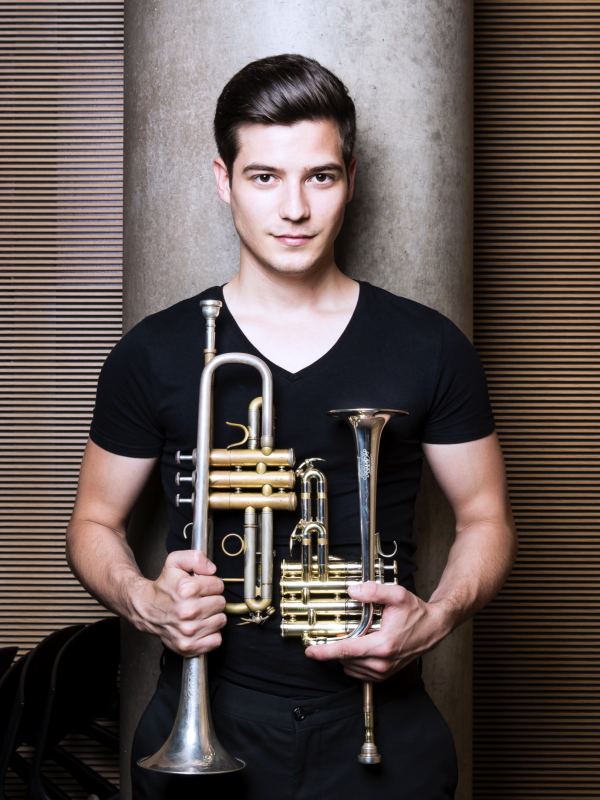 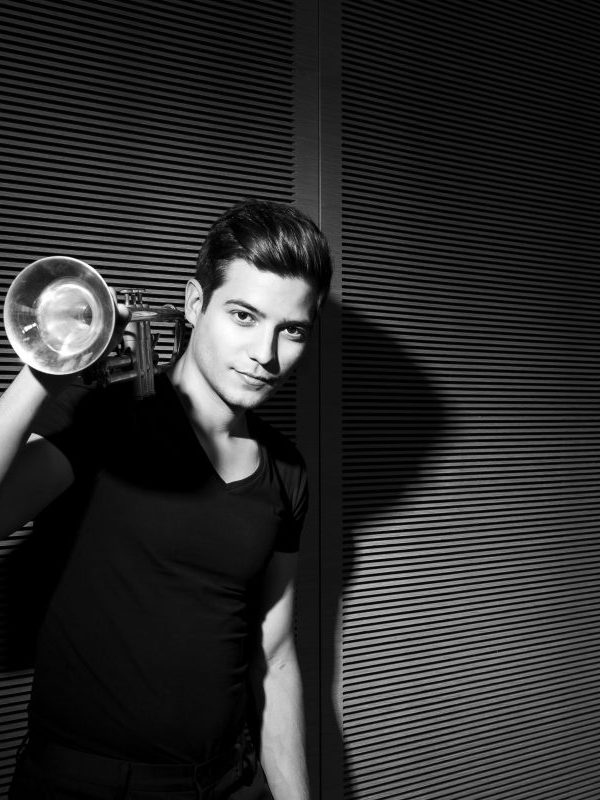