Through its concert-series as well as its partnership with the largest concert halls and festivals in the region, the WDR Symphony Orchestra sets the scene for music production in North-Rhine Westphalia. Worldwide tours and award-winning CD productions strengthen its international reputation as a primary representative of the German orchestral scene. With multifaceted projects, the ensemble likewise provides an important contribution to cultural education. In the 2017/18 season, the WDR Symphony Orchestra celebrated its 70th birthday. After its founding in 1947, it worked with a range of prominent conductors until Christoph von Dohnanyi took on the role of chief conductor in 1964. The ensemble´s development into an internationally renowned institution accelerated during the tenure of Gary Bertini and later through its collaboration with Semyon Bychkov, who became chief conductor from 1997 until 2010. In 2010-2019, Jukka-Pekka Saraste took over the reins. Since the 2019/20 season, it is the turn of Romanian Cristian Măcelaru, who has dedicated himself with passion to music for the widest possible audience, incorporating innovative concert forms and digital music projects in the process. Since September 2020 he is also musical director of the Orchestre National de France.

Hailed by The Times as a “remarkable cellist” and described by Gramophone as “sheer perfection”, Kian Soltani’s playing is characterised by a depth of expression, sense of individuality and technical mastery, alongside a charismatic stage presence and ability to create an immediate emotional connection with his audience. He is now invited by the world’s leading orchestras, conductors and recital promoters, propelling him from rising star to one of the most talked about cellists performing today.

As a recitalist, Soltani has recently performed at Carnegie Hall, Salzburg and Lucerne Festivals, Wigmore Hall and the Boulez Saal, where he will return to curate an evening of cello music in April 2021. In January 2021, Soltani will perform Beethoven trios on tour with Daniel and Michael Barenboim at venues including Paris Philharmonie, Vienna Musikverein, London Southbank Centre and Munich Philharmonie im Gasteig.

In 2017, Soltani signed an exclusive recording contract with Deutsche Grammophon and his first disc ‘Home’, comprising works for cello and piano by Schubert, Schumann and Reza Vali, was released to international acclaim in February 2018, with Gramophone describing the recording as “sublime”. His recording of the Mozart Piano Quartets with Daniel and Michael Barenboim and Yulia Deyneka was released in August 2018. In April 2019, Warner Classics released a disc of the Dvorak and Tchaikovsky Piano Trios with Lahav Shani and Renaud Capucon, recorded live at Aix Easter Festival in 2018. Soltani’s latest disc for Deutsche Grammophon was released in August 2020 and features Dvořák’s Cello Concerto with the Staatskapelle Berlin and Daniel Barenboim, amongst other works arranged by Soltani for solo and cello ensemble.

Soltani attracted worldwide attention in April 2013 as winner of the International Paulo Cello Competition in Helsinki where he was hailed by Ostinato magazine as “a soloist of the highest level among the new generation of cellists”. In February 2017 Soltani won Germany’s celebrated Leonard Bernstein Award and in December 2017, he was awarded the prestigious Credit Suisse Young Artist Award.

Born in Bregenz, Austria, in 1992 to a family of Persian musicians, Soltani began playing the cello at age four and was only twelve when he joined Ivan Monighetti’s class at the Basel Music Academy. He was chosen as an Anne-Sophie Mutter Foundation scholarship holder in 2014, and completed his further studies as a member of the Young Soloist Programme at Germany’s Kronberg Academy. He received additional important musical training at the International Music Academy in Liechtenstein.

European Touring for this project is by Dorn Music.

The above text is not to be altered without prior approval by management. 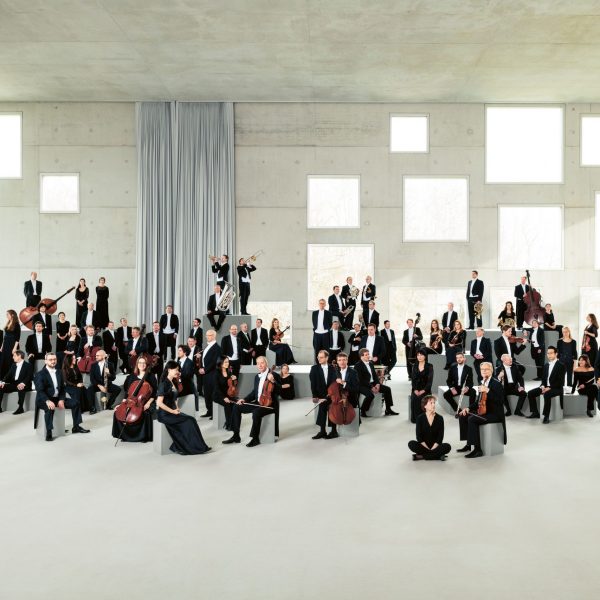 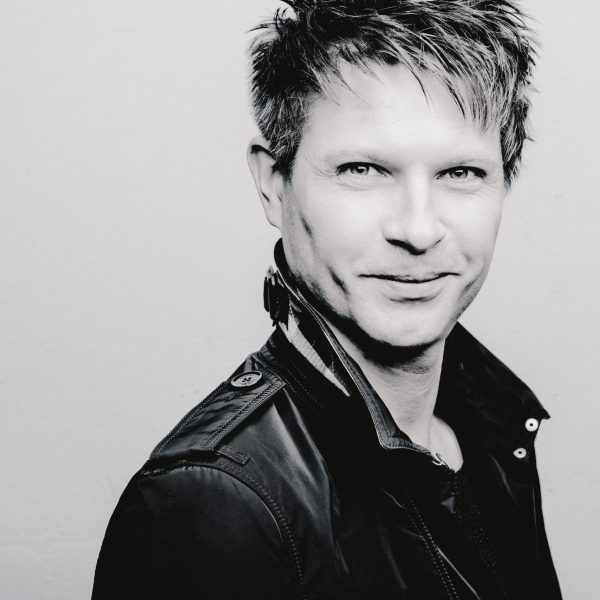 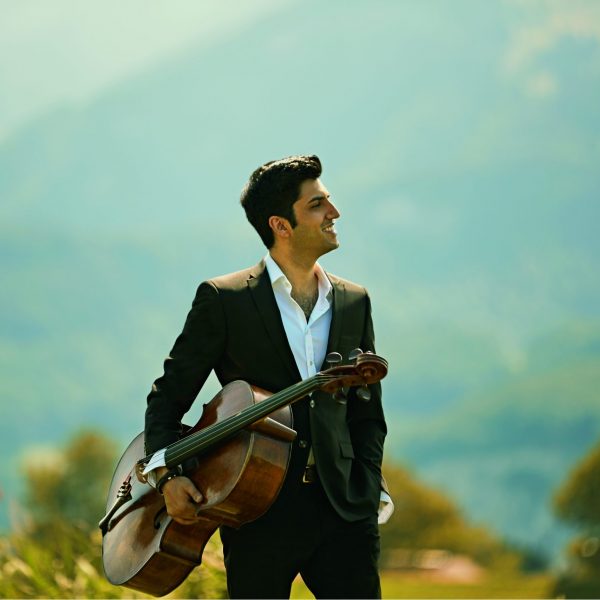