Bill Murray and Jan Vogler met during their travels and became friends in New York. Curious about each others artistic world and interests, the actor and the cellist soon had the idea to work together on a project.

A program that showcases the core of the American values in literature and music. A show that communicates the bridges artists have built between America and Europe. Twain, Whitman, Cooper, Bernstein, Gershwin and Foster are some of the strongest voices that influenced generations of humans in America and gave the world a picture of the charm, energy and creative force of the New World.

In 2017, their idea for a joint program celebrates its premiere. The Hollywood star’s love for classical music is young and his art of language boundless. All the more reason to look forward to a fascinating encounter between great music and great literature featuring two masters of their art.

“Spot on. The evening’s journey was unpredictable and affecting – old-fashioned entertainment that was sophisticated but with zip and heart.” (Globe & Mail)

“A show no one else could have done.” (Chicago Tribune) 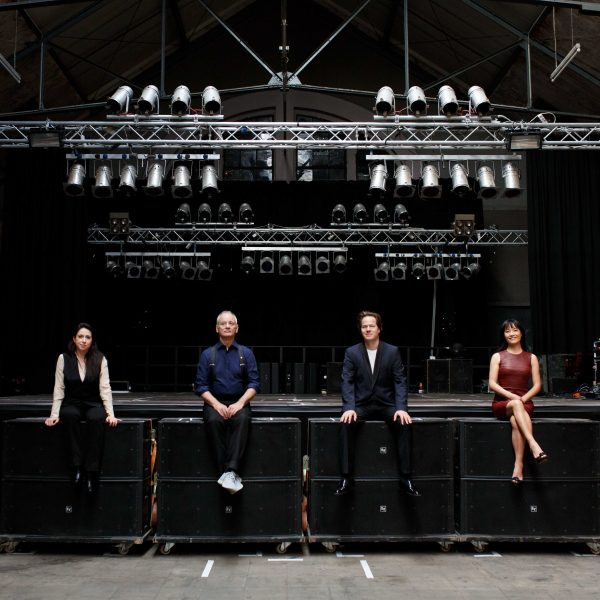 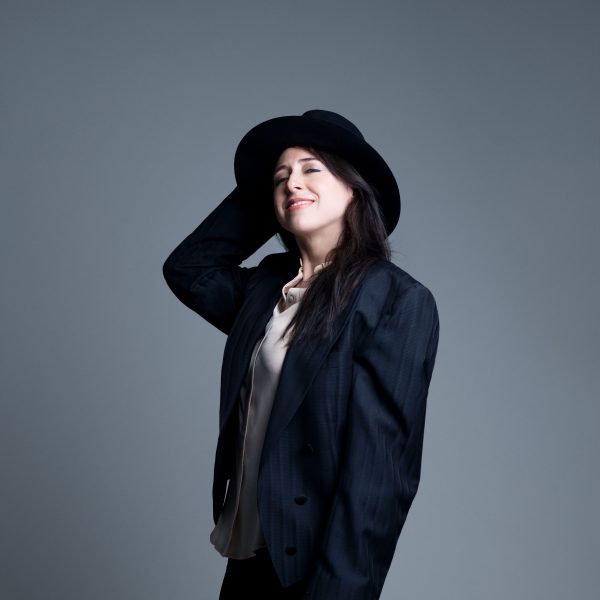 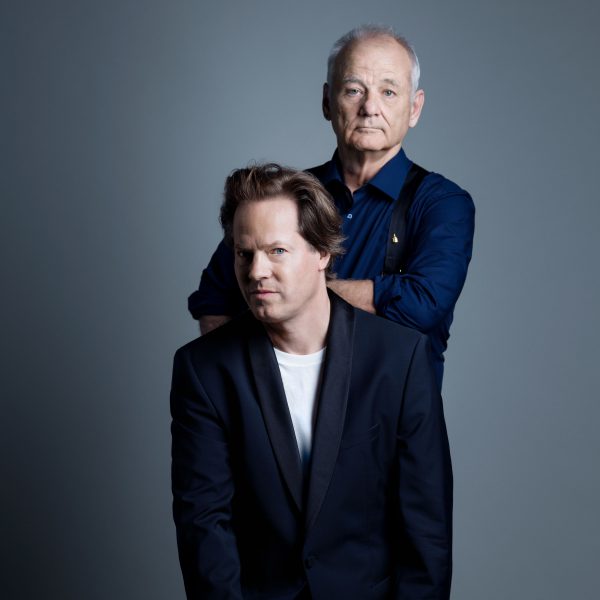 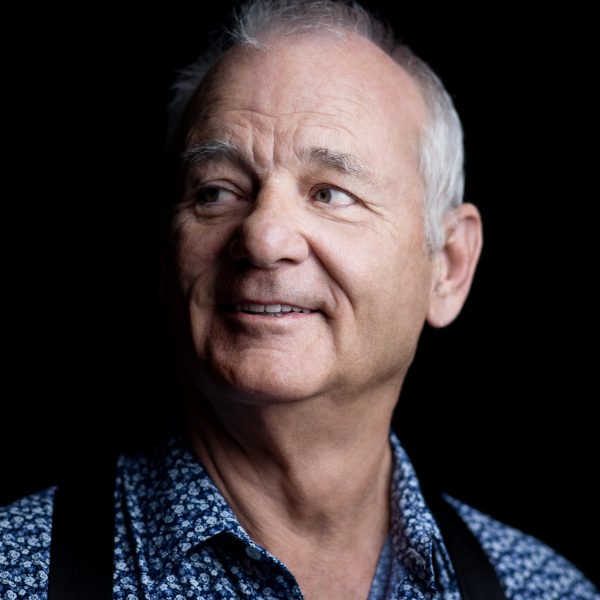 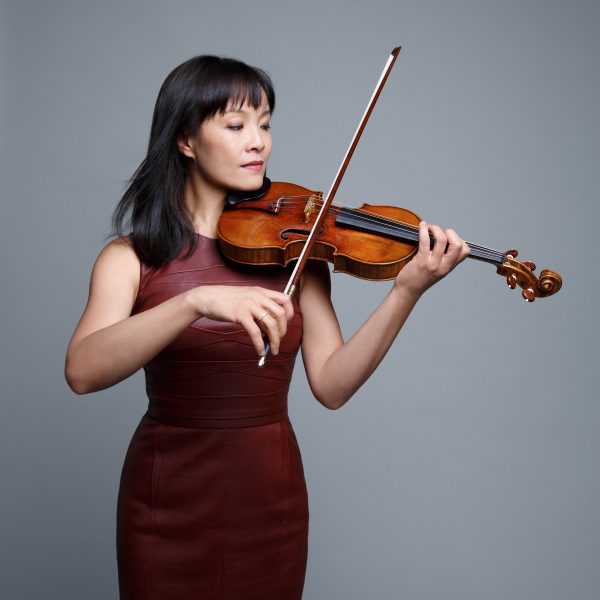 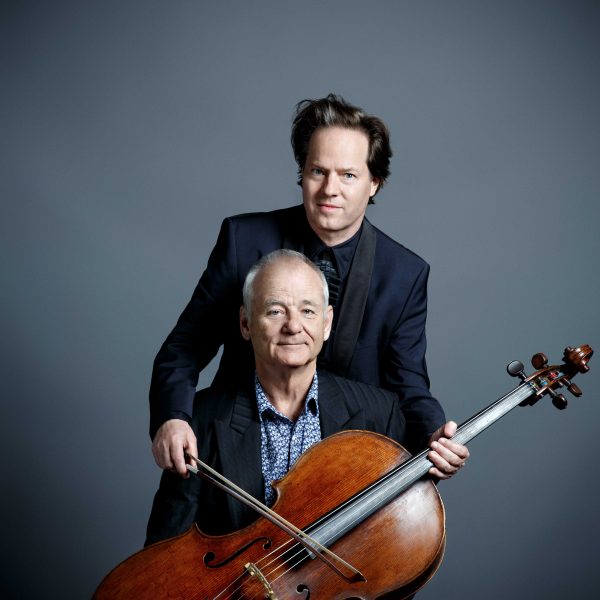 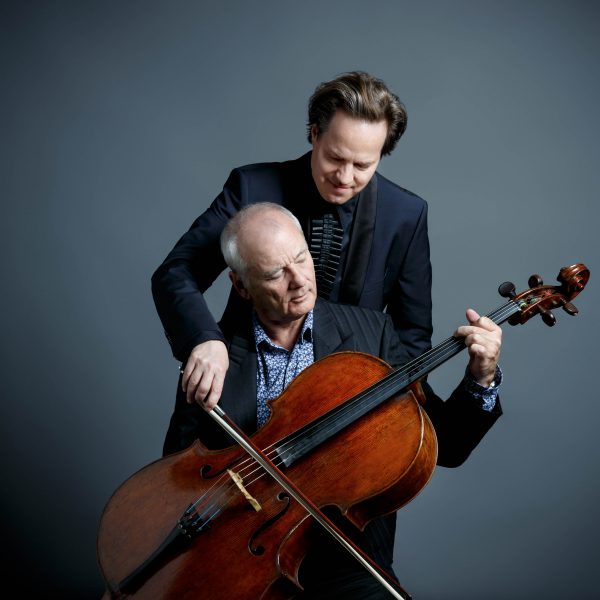 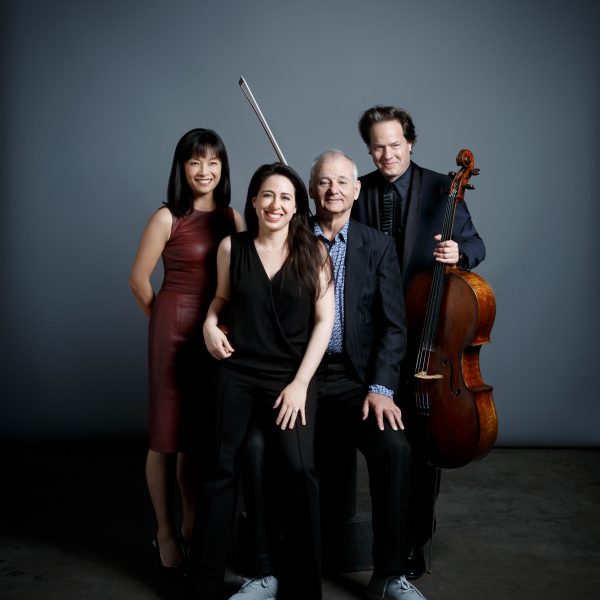 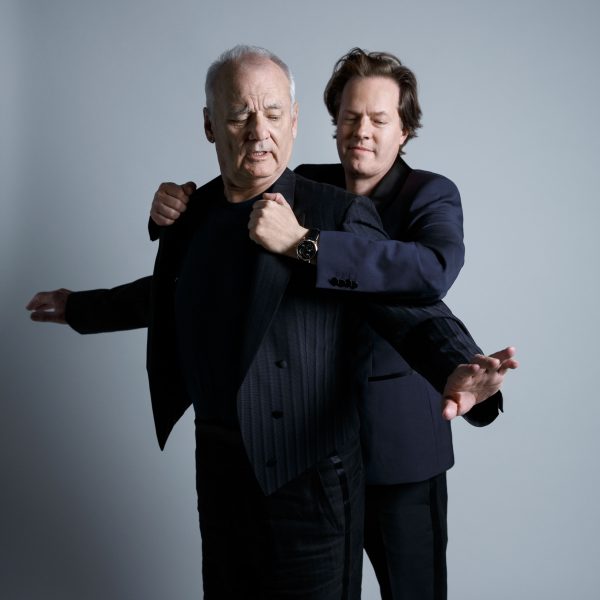 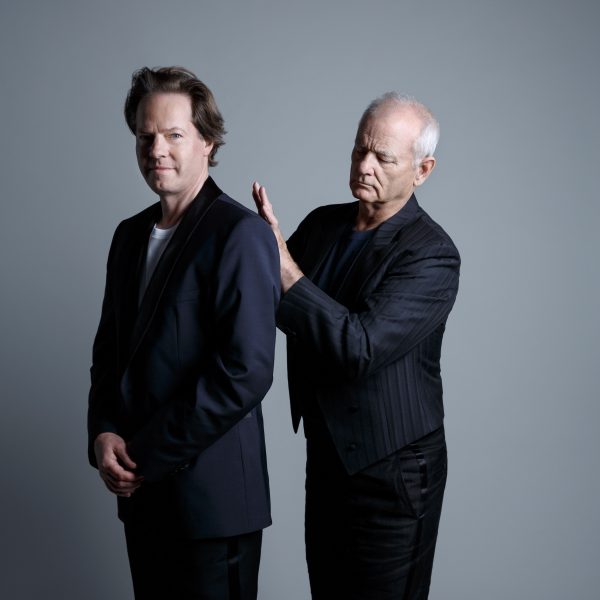 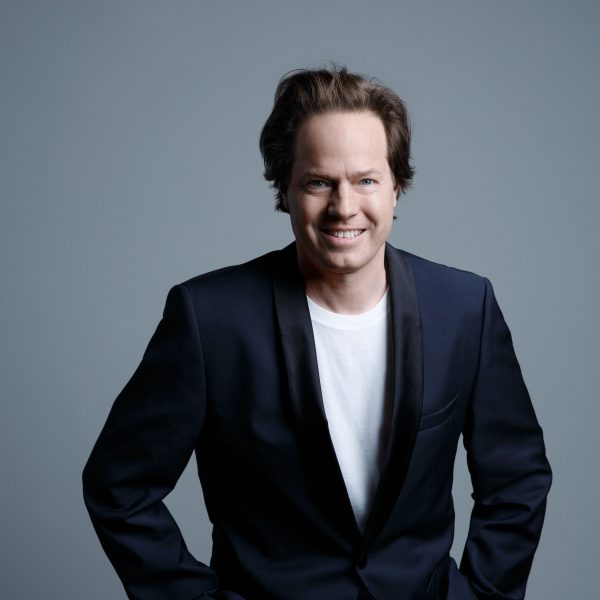