“Goerne’s instrument, with its velvety crevices, catches darkness and light. (…) Few artists are so temperamentally suited to this repertoire – and fewer still possess such a plush, darkly inviting voice.“

“One of the greatest singers performing today”

Goerne’s artistry has been documented on numerous recordings, many of which have received rave reviews and prestigious awards, including five Grammy nominations, an ICMA award, a Gramophone Award, the BBC Music Magazine Vocal Award 2017, Diapason d’or arte, and the ECHO Klassik 2017 in the category „singer of the year“. In the past two years, he has released three albums with Deutsche Grammophon: Beethoven Songs with Jan Lisiecki; a collection of Wagner, Strauss and Pfitzner Songs with Seong-Jin Cho and his new album of Schumann and Brahms Songs with Daniil Trifonov, which was just awarded “Vocal Recording of the Year” by Limelight. He is featured as Wotan on the Naxos release of the entire Ring Cycle with the Hong Kong Philharmonic and conductor Jaap van Zweden.

In 2001, he was appointed an Honorary Member of the Royal Academy of Music in London. A native of Weimar, he studied with Hans-Joachim Beyer in Leipzig, and later with Elisabeth Schwarzkopf and Dietrich Fischer-Dieskau.

In the 2017/18 season, Matthias Goerne was artist of residence at Hamburg Elbphilharmonie, and The New York Philharmonic named him as Artist-in-Residence for their 2018/19 season.

Highlights of the past season included concerts with the Amsterdam Concertgebouw Orchestra conducted by Jaap van Zweden, the Orchestre National de France under Cristian Măcelaru, the Boston Symphony under Antonio Pappano, the Munich Philharmonic under Paavo Järvi, and recitals with Christoph Eschenbach, Seong-Jin Cho, Markus Hinterhäuser, Alexandre Kantorow and Daniil Trifonov. At the Berlin State Opera Matthias Goerne performed the role of Sarastro and at the Liceu in Barcelona the title role in A. Berg’s Wozzeck. In the summer of 2022, he sang the role of Wotan with the Los Angeles Philharmonic under Gustavo Dudamel at the Hollywood Bowl in a production by Yuval Sharon.

He also appeared at the Ravinia Festival with the Chicago Symphony Orchestra and at the Salzburg Festival. 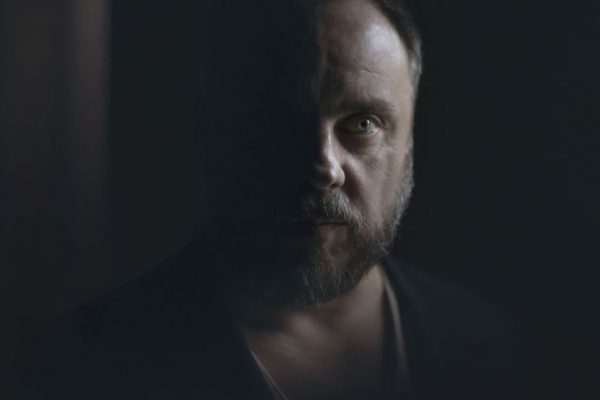 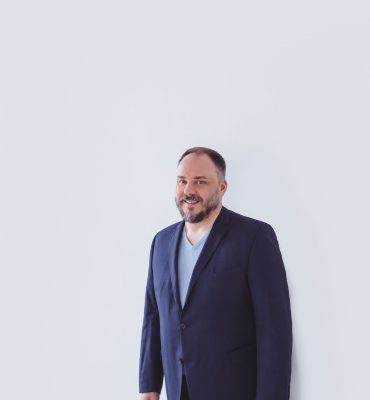 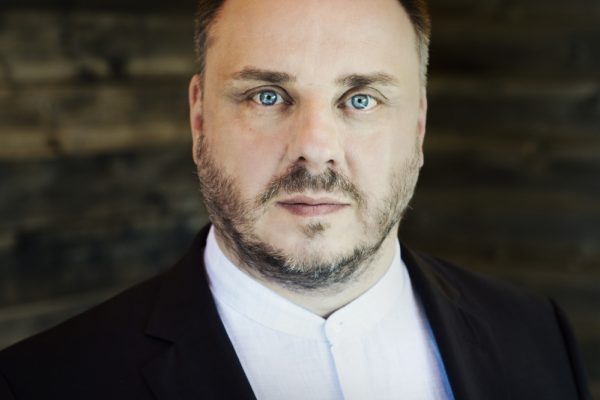 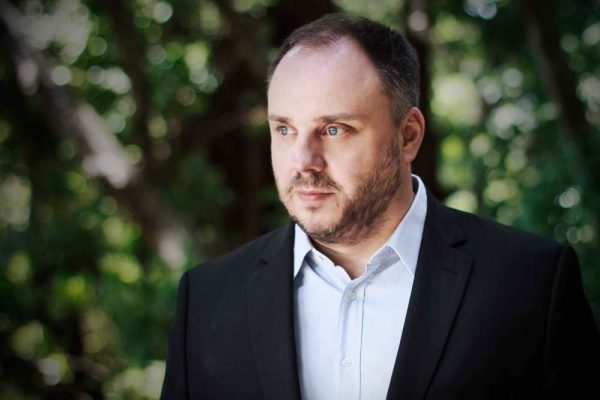 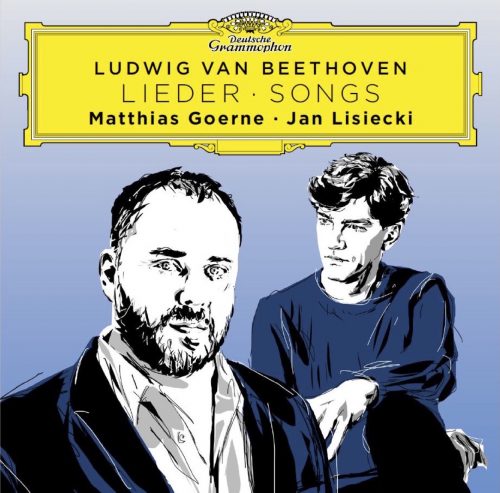 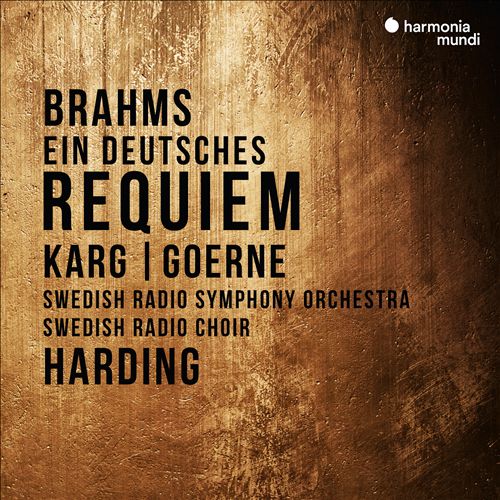 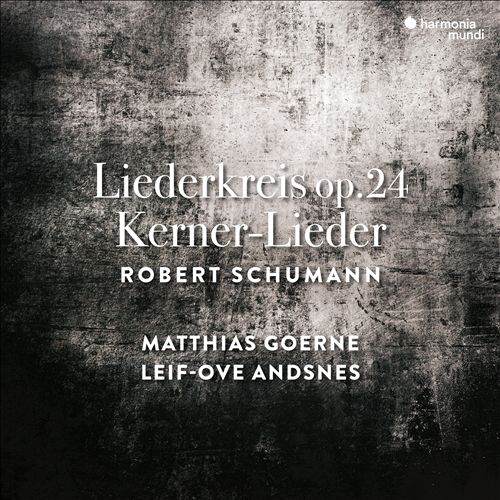 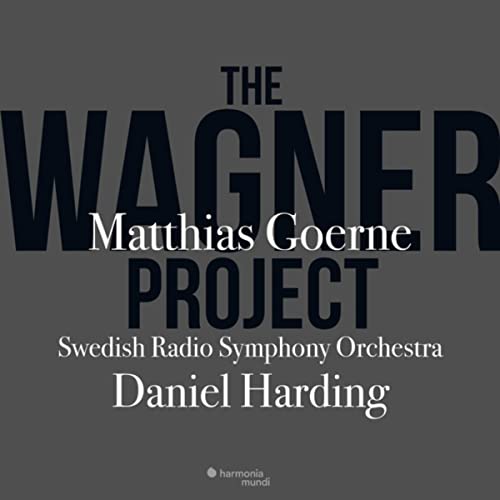 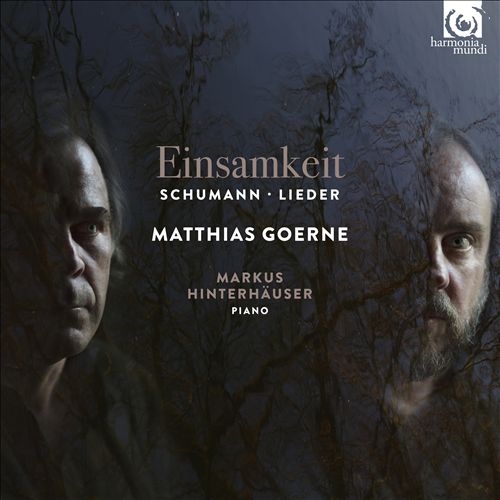 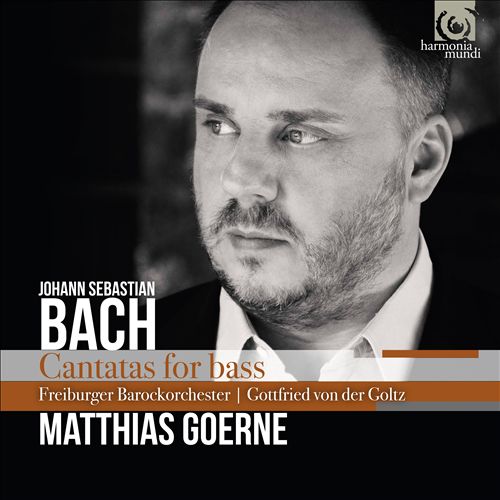 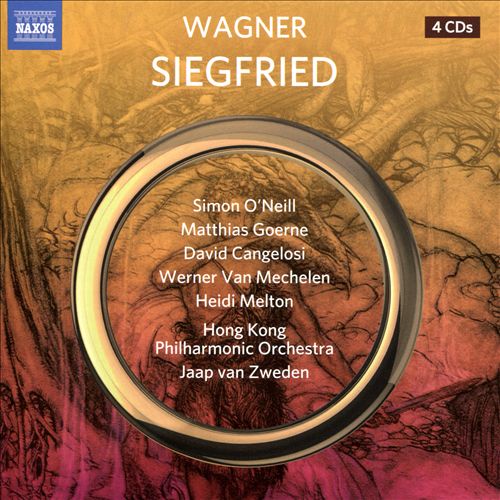 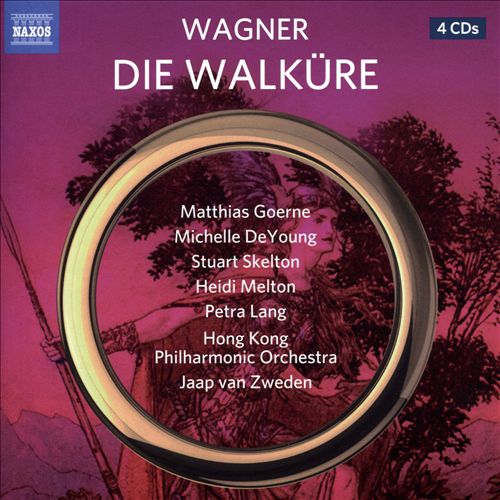 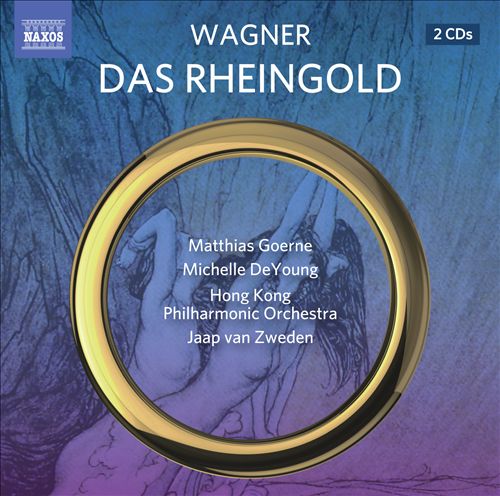