Bao made her subscription debut with the Houston Symphony on their opening night concert of the 20/21 season, and has led the orchestra for their Summer concert series at the Miller Theater in 2021 and in 2022 as well as on subscription in the 21/22 season. She made her Chicago Symphony Orchestra debut at the 2021 Ravinia Festival and has since debuted with the San Francisco Symphony and the Detroit Symphony Orchestra. She will debut with the Minnesota Orchestra in July 2022.

She has worked extensively in the United States and abroad. In 2019, Bao toured China with the Vienna Philharmonic, assisting Andrés Orozco-Estrada. Equally at home with both symphonic and operatic repertoire, she has conducted Tchaikovsky’s Eugene Onegin, Bizet’s Carmen, Kurt Weill’s Mahagonny: Ein Songspiel, and Gian Carlo Menotti’s The Medium. She is also active as a pianist, recently playing for a production of Les contes d’Hoffmann at the National Centre for the Performing Arts in Beijing. 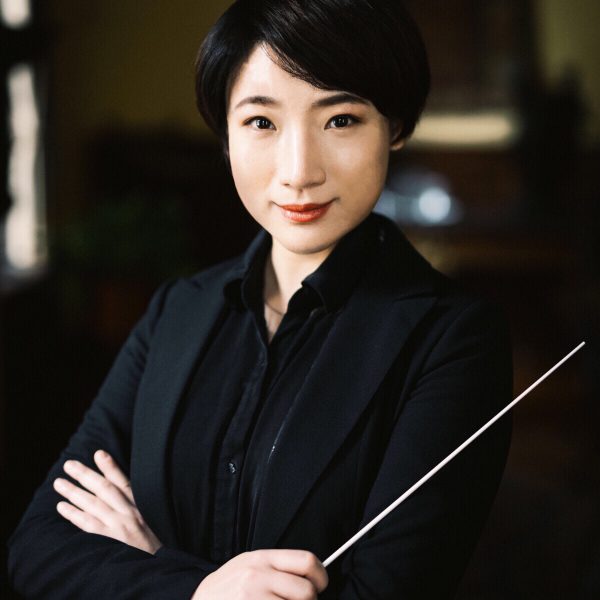 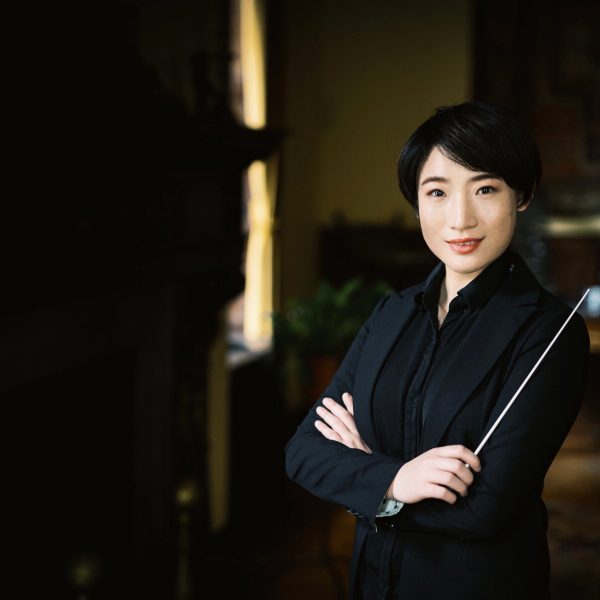 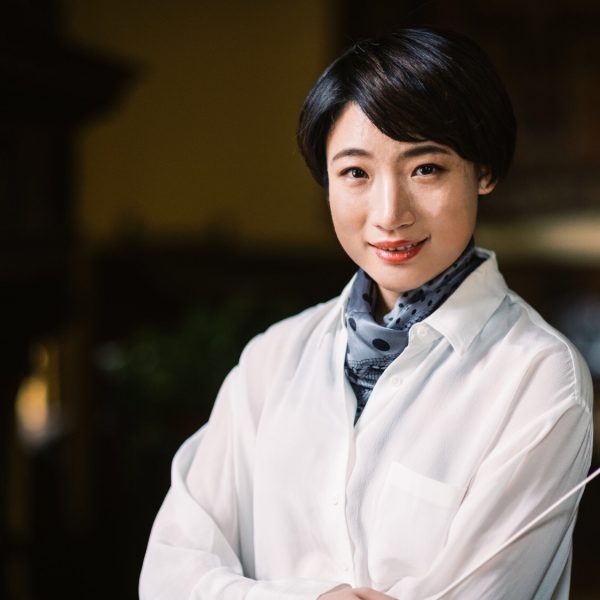 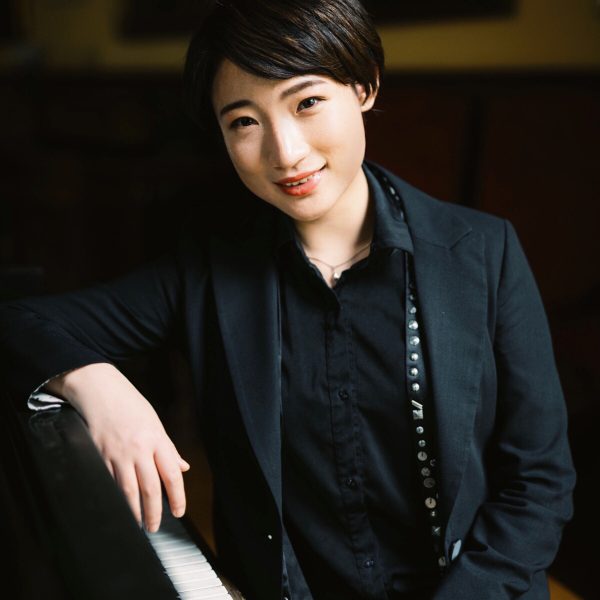 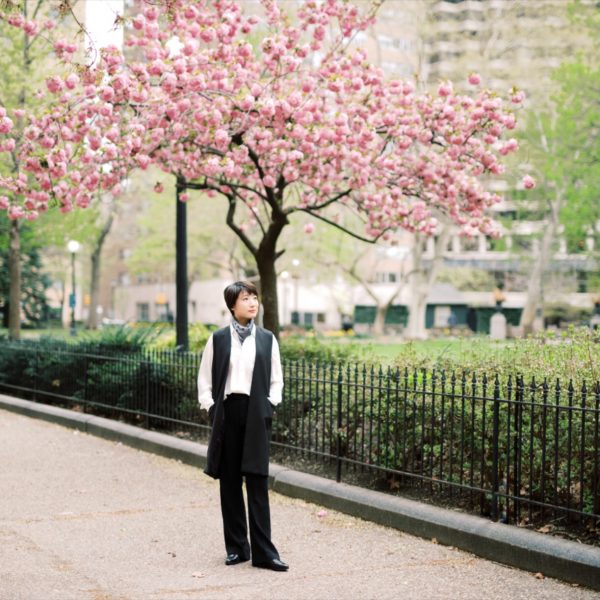 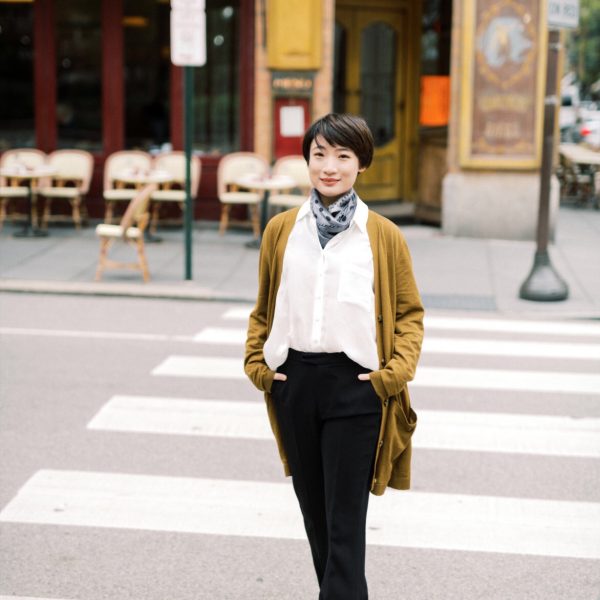 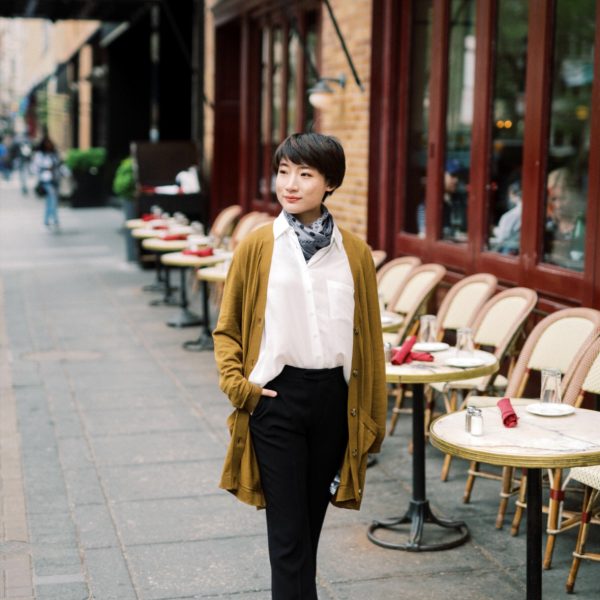 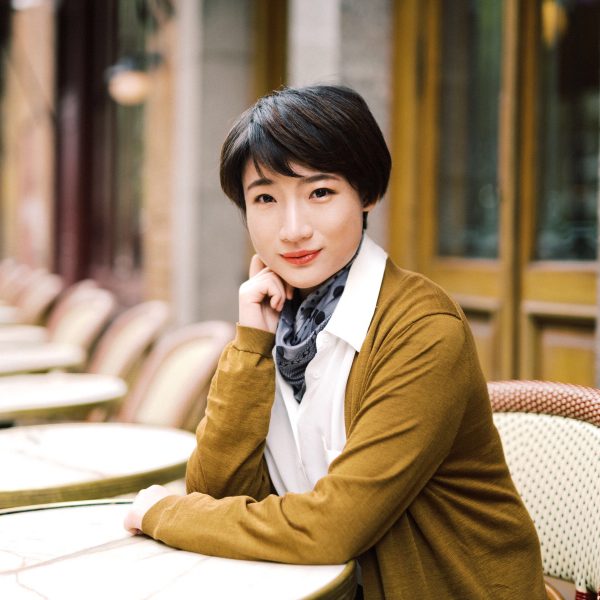 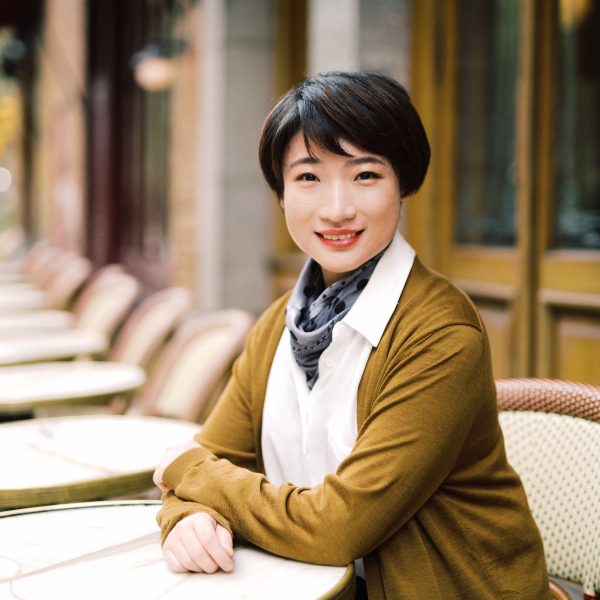 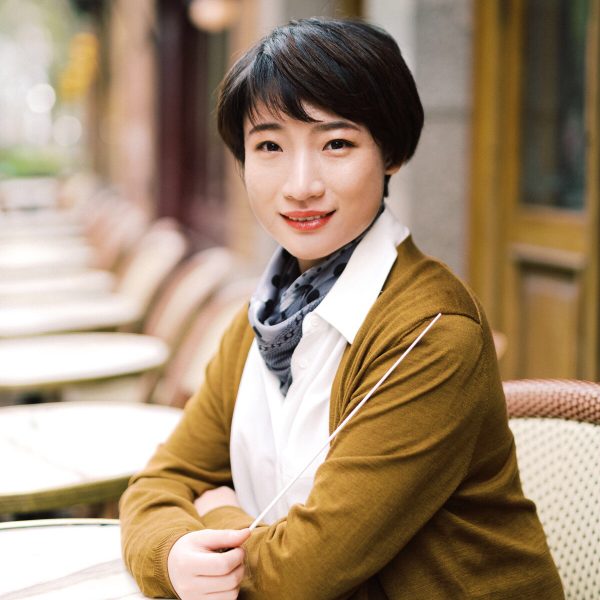 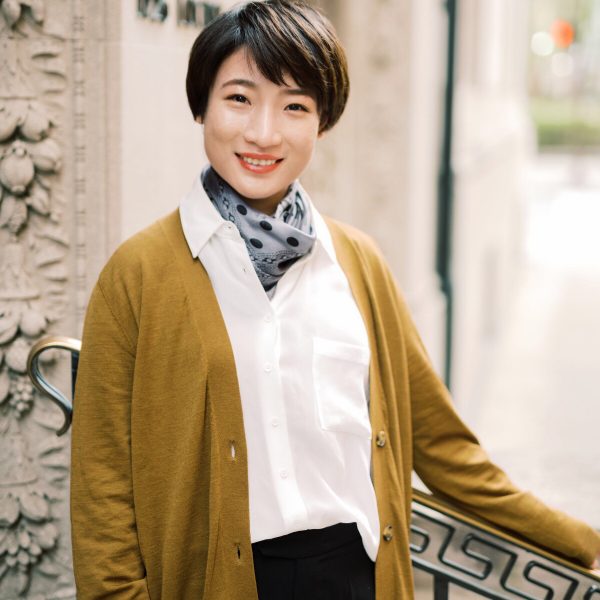 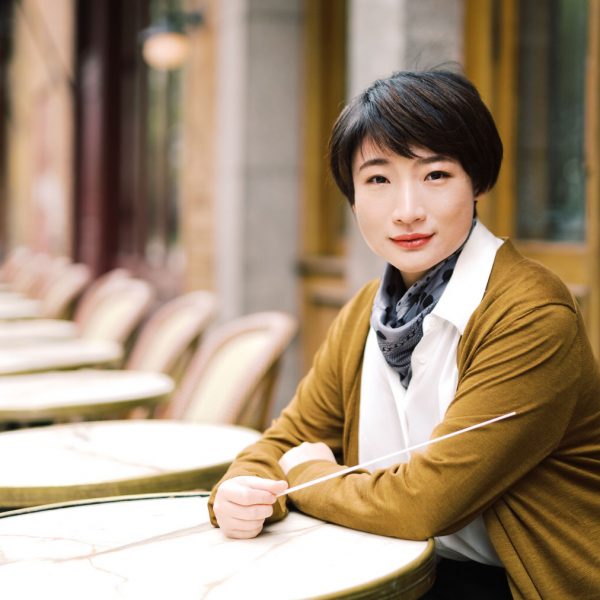