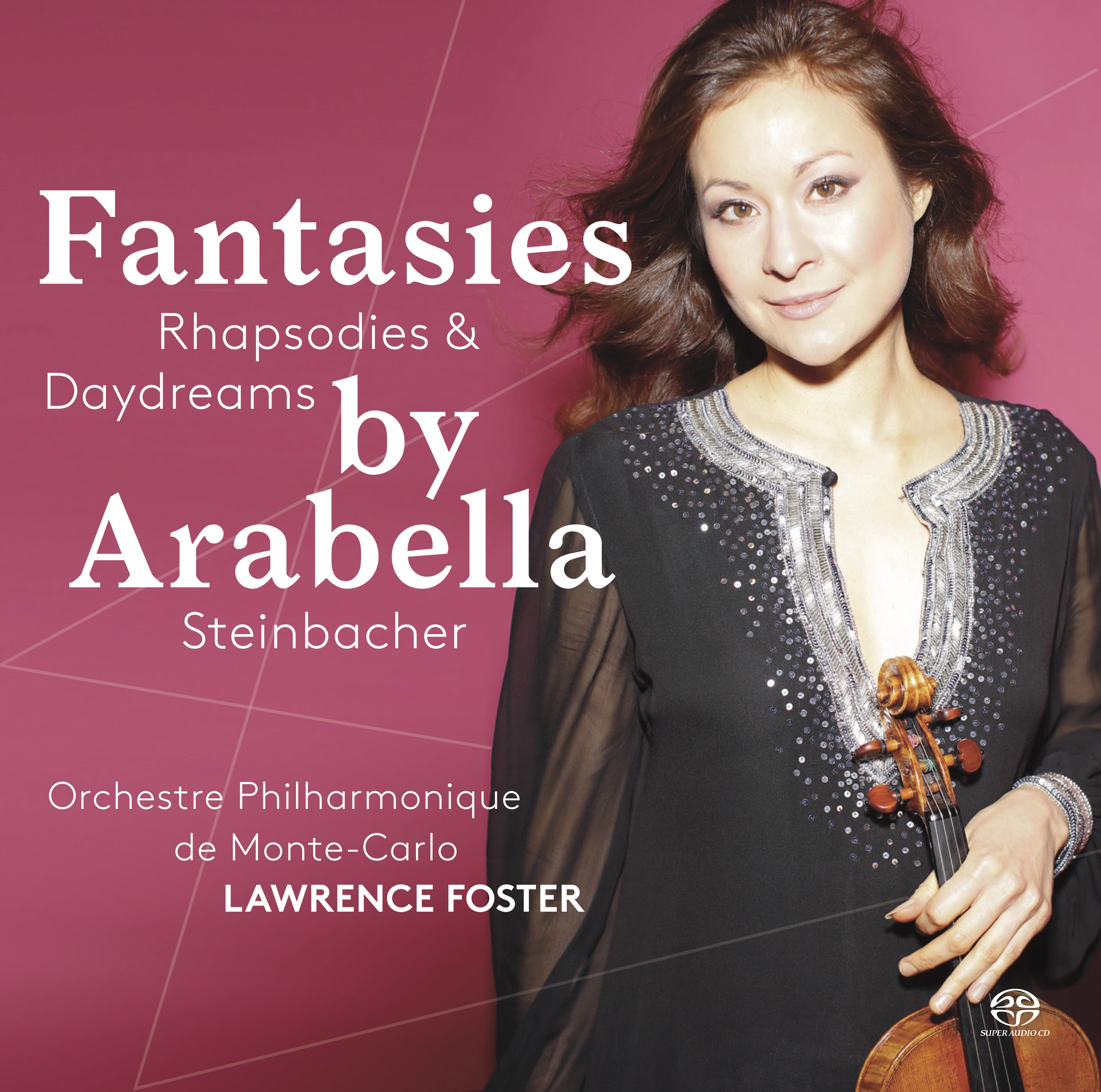 “It’s an old-fashioned kind of collection, showing off the violinist’s art via unashamedly popular pieces, but there’s nothing wrong with that, especially when delivered with such panache and brilliance as Steinbacher.“