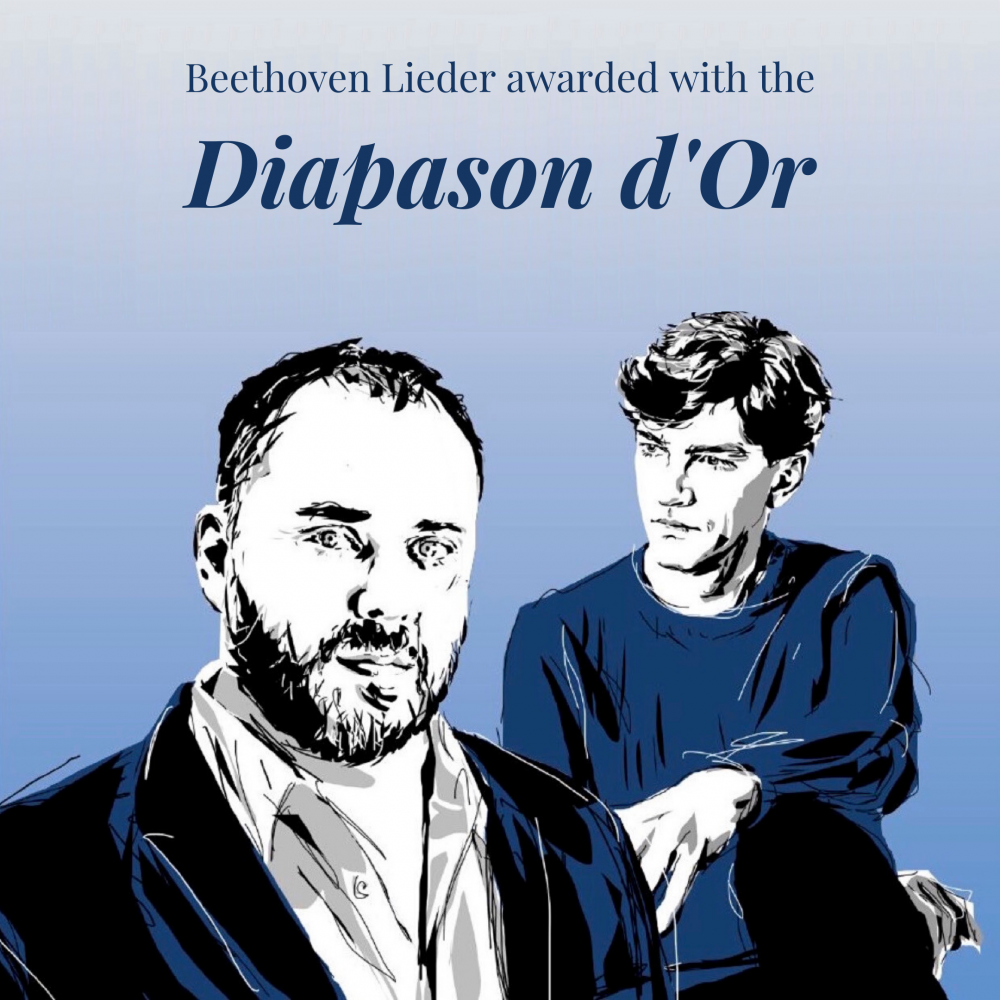 Sylvain Fort hails the album as “a relief image, the voice alighting on the perfectly defined and warm sound of the piano”.

Praising the genuine and moving nature of the recording, he adds that “to say that Jan Lisiecki contributes importantly to this vision would be an understatement: his playing, both pure and serious, genuine without spuriousness, striking but without pretension, impels the singer to persevere on his chosen path until finally, ardent ascesis is reached”.