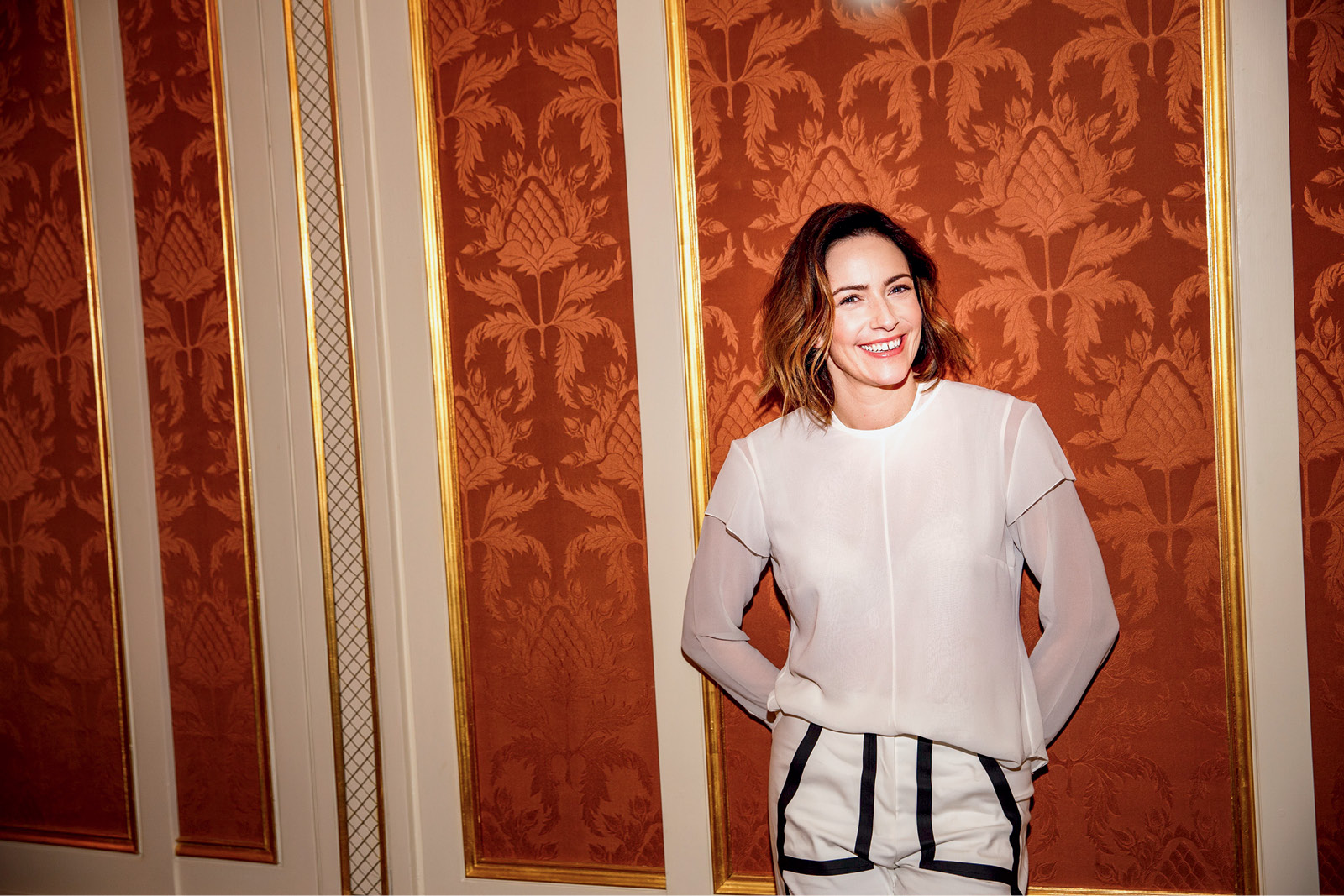 „The people have spoken: Alondra de la Parra is Limelight’s Australian Artist of the Year.“

im Limelight Magazine am 2. Januar 2020
„In May 2015, Mexican conductor Alondra de la Parra made her debut with the Queensland Symphony Orchestra. From January 2017 to December 2019, she was served as Music Director at QSO for 3 years. […]
De la Parra’s tenure has seen her inject plenty of Latin American music into the QSO’s programs. “I want our audience to keep listening to what they love, but also get to know new sounds, new works and also grow our sense of what we want to hear as a community and as an audience, because we have to evolve,” she told Limelight in 2018.“
Den Artikel zum Nachlesen finden Sie hier (EN)