Gene Kelly: A Life in Music to play at National Concert Hall in Dublin with the RTÉ National Symphony Orchestra 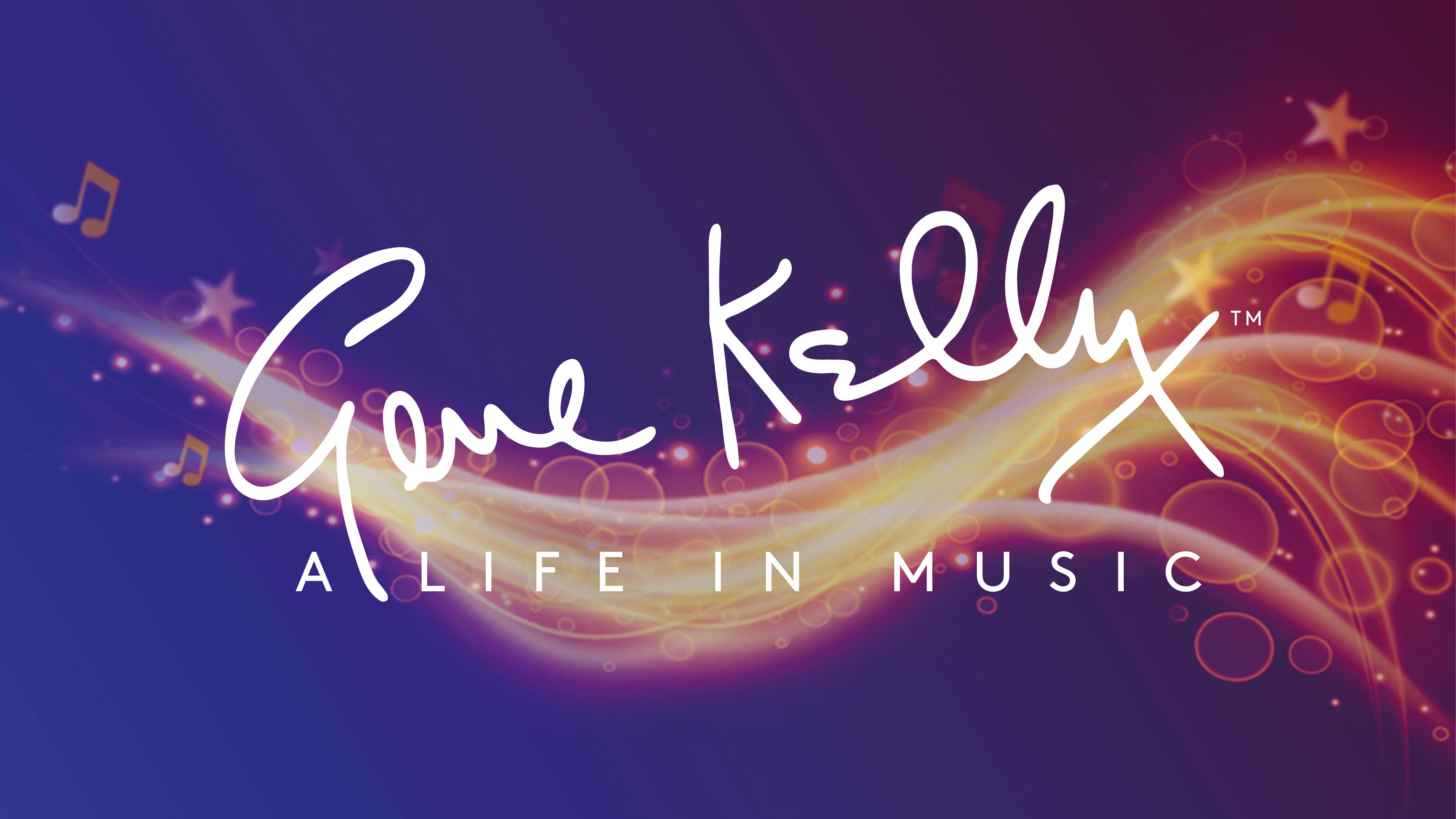 Patricia Ward Kelly’s project Gene Kelly: A Life in Music will play at the National Concert Hall in Dublin with the RTÉ National Symphony Orchestra on July 26, 2019. The show is an intimate look at the works of one of America’s leading film performers, and features host Patricia Ward Kelly telling stories and anecdotes about her time with Gene Kelly, first as his biographer and then as his wife. The show also includes film clips of some of his most iconic and most rare appearances. Ms Kelly has had the original MGM Orchestrations — which were destroyed by fire — restored by composer and conductor John Wilson. Conductor Neil Thomson conducts the performance in Dublin.