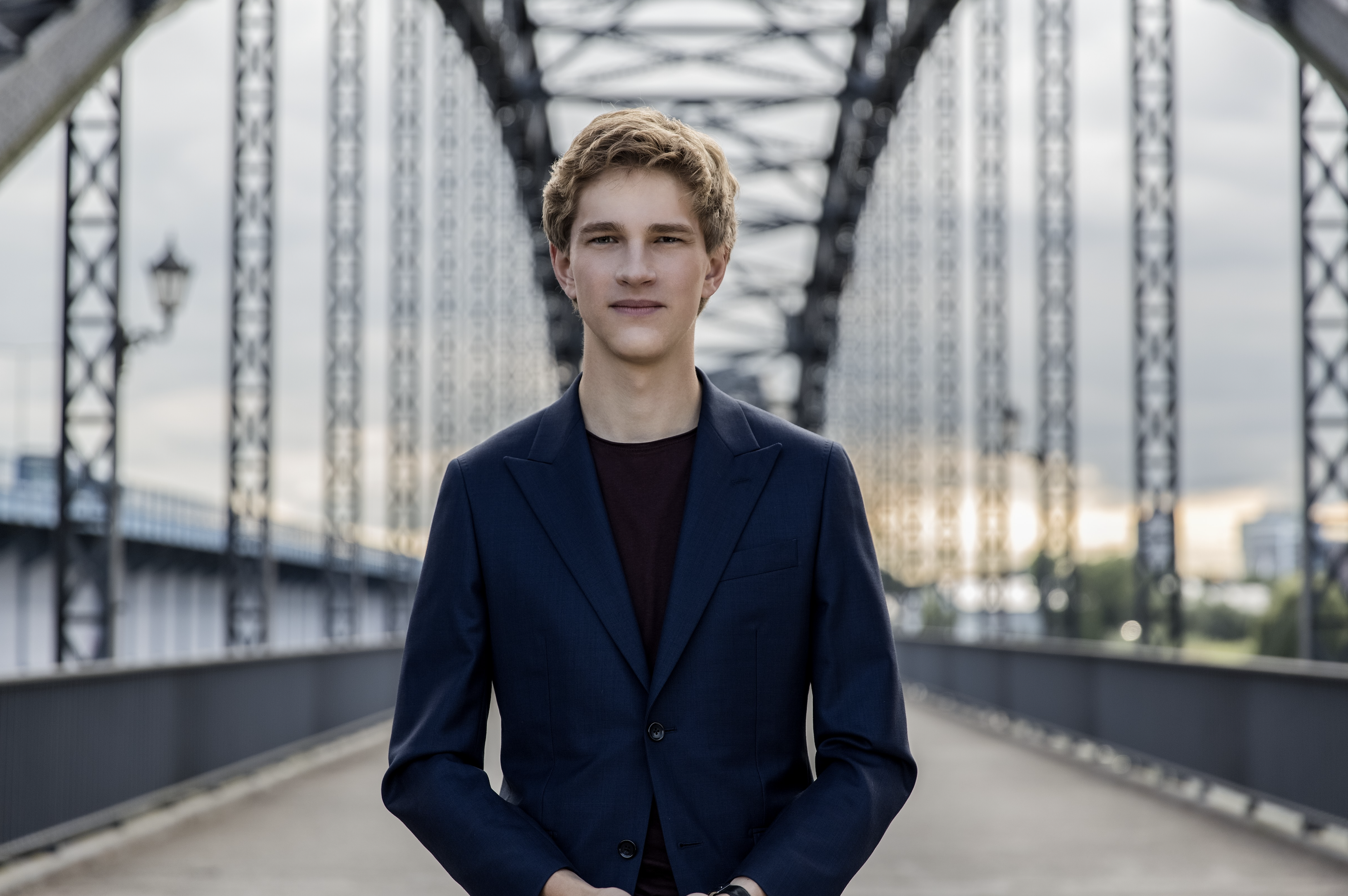 Jan Lisiecki’s latest recording of Chopin’s seldom performed works for piano and orchestra with NDR Elbphilharmonie Orchester and Krzysztof Urbański has been awarded with an ECHO KLASSIK in the category of Concerto Recording of the Year (19th Century). The presentation of the award will take place on October 29th, 2017 at the Elbphilharmonie in Hamburg and will be broadcast by German television channel ZDF. The ECHO KLASSIK is Germany’s most significant classical music award. Since 1994, it has been bestowed annually on recordings of outstanding artistic quality and commercial success.

Just 22, Jan Lisiecki has won acclaim for his extraordinary interpretive maturity, distinctive sound and poetic sensibility, he is “a pianist who makes every note count.” (The New York Times)
He performs with the world’s most prestigious orchestras on major stages, and has cultivated relationships with prominent conductors including Sir Antonio Pappano, Yannick Nézet-Séguin, Daniel Harding, and Pinchas Zukerman. Recent highlights include debuts at the BBC Proms at Royal Albert Hall, at New York’s Carnegie Hall with the Philadelphia Orchestra, performances with The Cleveland Orchestra and San Francisco Symphony and a debut with the Munich Philharmonic Orchestra under the baton of Valery Gergiev. Jan will open the 2017/18 season with Toronto Symphony Orchestra, return to DSO Berlin and Santa Cecilia and perform with Boston Symphony Orchestra and London Symphony Orchestra. In 2013 he became the youngest ever recipient of Gramophone’s Young Artist award, and also received the Leonard Bernstein Award at the Schleswig-Holstein Music Festival. Jan Lisiecki is an exclusive recording artist with Deutsche Grammophon.