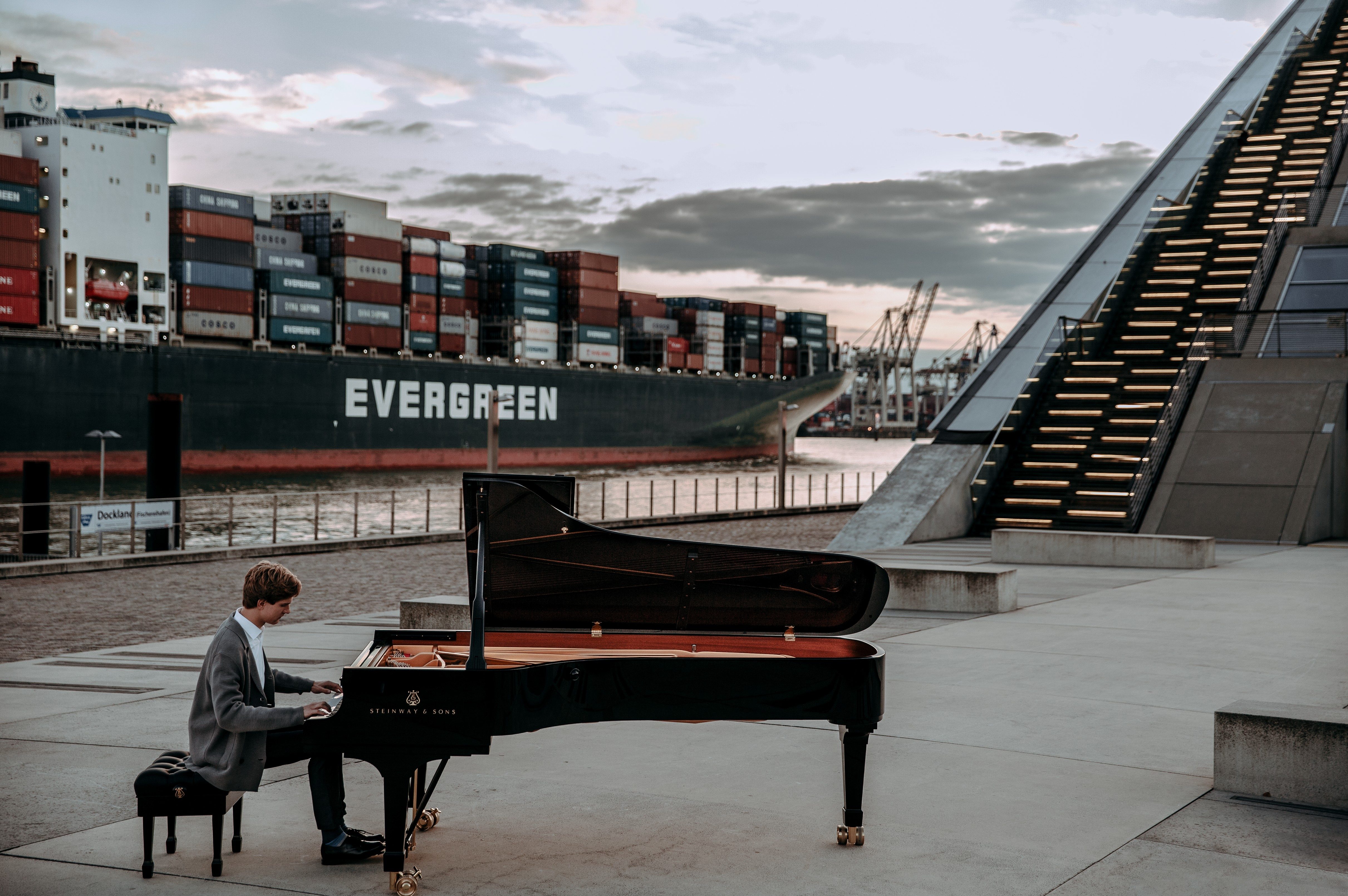 Jan Lisiecki’s latest recording of Chopin’s seldom performed works for piano and orchestra with NDR Elbphilharmonie Orchester and Krzysztof Urbański has been honored with a JUNO Award in the category of Classical Album of the Year: Large Ensemble 2018. The award was presented to him at the JUNO Gala Dinner, March 24th which was broadcast live by CBC Music.

Presented annually by The Canadian Academy of Recording Arts and Sciences (CARAS), The JUNO Awards is Canada’s premier awards show hosted in a different city each year, and the Canadian music industry’s most prestigious recognition for excellence in recorded music since its first broadcast in 1975.