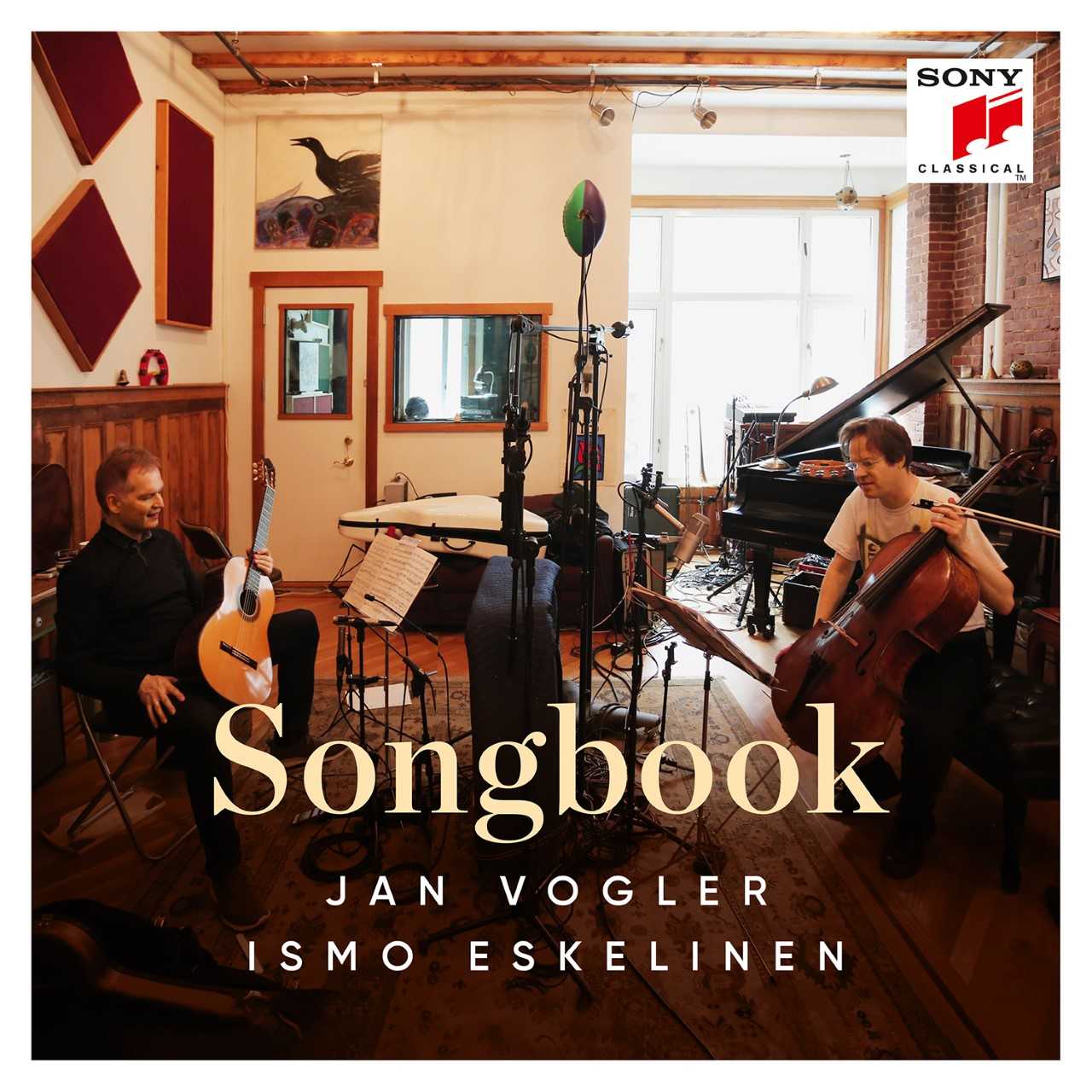 Cellist Jan Vogler and Guitarist Ismo Eskelinen’s new album, Songbook, was released today by Sony Classical. The album features works for and arranged for cello and guitar by composers including Satie, Ravel, de Falla, and Piazzolla. Vogler appeared today on ZDF Mittagsmagazin in promotion of the release. In comments on Facebook, he wrote that the album brings together some of the duos “favorite pieces” for this unique arrangement of classical guitar and cello.
The album is available today for purchase and streaming.

Radamés Gnattali (1906-1988)
Sonata for Guitar and Cello
I. Allegretto comodo