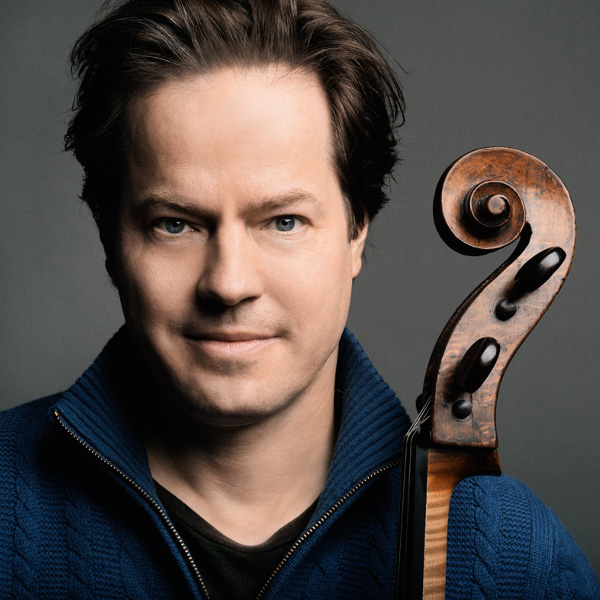 Jan Vogler, artistic director of the Dresden Music Festival, was honored today with the Federal Cross of Merit.He was awarded the Order of Merit of the Federal Republic of Germany along with 13 other citizens who have made outstanding contributions to the arts and to cultural life, which has been particularly affected by the Corona restrictions. “With their extraordinary services, they promote a solidary togetherness and social cohesion,” the statement said. The award ceremony was held 11 a.m. at Bellevue Palace by German President Frank-Walter Steinmeier.

The internationally successful cellist Jan Vogler has been the artistic director of the Dresden Music Festival since 2009, and since 2002 he has been the director of the Moritzburg Festival, which he co-founded. Since the beginning of the pandemic, he has worked in many ways as a musician and festival director to make culture visible as an important part of society, even in times of closed houses.
In 2020, he first opened up a virtual stage for freelance musicians in New York with the two 24-hour livestream formats “Music Never Sleeps” and later made the Dresden Music Festival accessible to a worldwide audience on screens for the first time with virtual performances by more than 80 festival artists. In the spring of 2021, Jan Vogler fought with dedication to ensure that the music festival could once again take place live in front of an audience while complying with hygiene regulations – with success: as one of the first festivals in Germany, they resumed performances in June at short notice. Selected concerts from the planned May program will still be made up for in the form of an autumn festival from November 7 to 28, 2021.