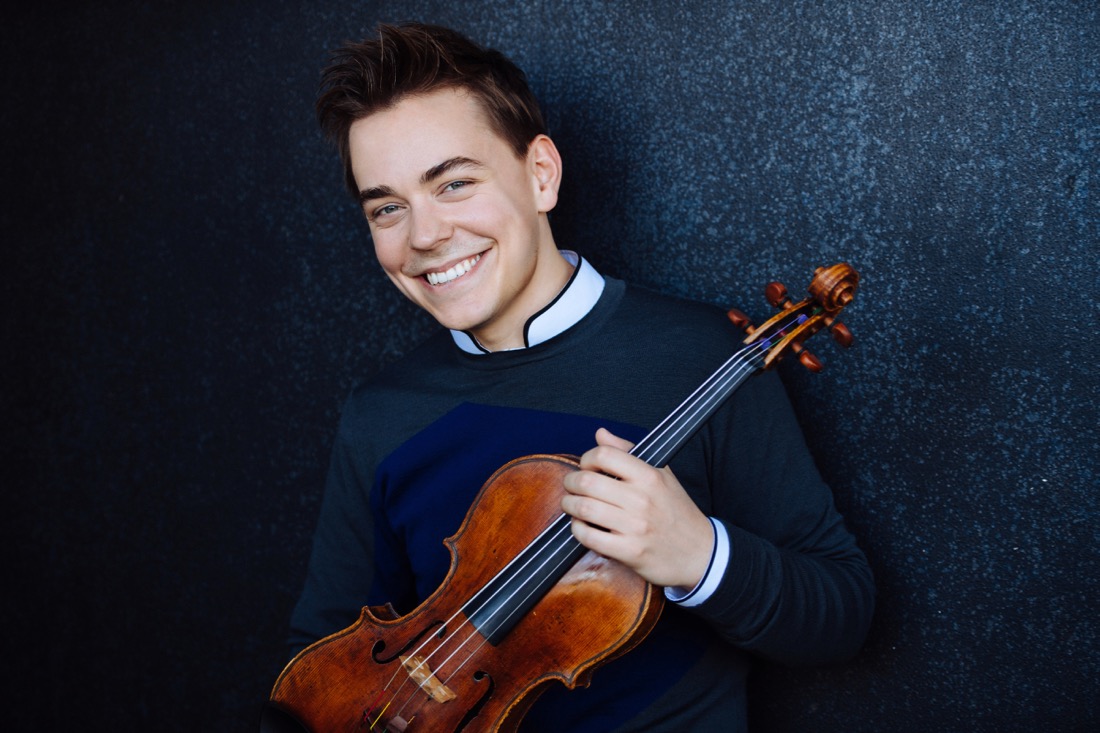 Violist Matthew Lipman will perform with the Chicago Symphony Orchestra at the Ravinia Festival on August 8, 2021, marking his debut with the CSO. The former Ravinia Festival’s Steans Music Institute fellow returns to Ravinia to perform Mozart’s Sinfonia Concertante for Violin, Viola, and Orchestra in E-Flat Major, K.364 with violinist Stella Chen. The program is conducted by Yue Bao.

MATTHEW LIPMAN has been recognized by the New York Times for his “rich tone and elegant phrasing”, and will debut with the Chamber Orchestra of Europe at the 2021 Rheingau Music Festival. He has appeared as a soloist at Carnegie Hall, Michael Tilson Thomas’s Viola Visions Festival of the New World Symphony, with the Academy of St. Martin in the Fields, the Minnesota Orchestra, and the Aspen Music Festival. Lipman was featured on the PBS series “Now Hear This” and on the WFMT Chicago “30 Under 30” list of the world’s top classical musicians, and he has been profiled by The Strad, Strings, and BBC Music magazines. He made the world premiere recordings of Clarice Assad’s Metamorfose, which he commissioned, Shostakovich’s recently discovered Impromptu, and gave the American premiere of Malika Kishino’s Monochromer Garten VI. An alum of the Bowers Program, Lipman occupies the Wallach Chair at the Chamber Music Society of Lincoln Center, and received an Avery Fisher Career Grant in 2015. A native of Chicago, he sits on the Honorary Committee at the Music Institute of Chicago. He plays a 1700 Matteo Goffriller viola on generous loan from the Pine Foundation.