NEW WORLDS: THE CRADLE OF CIVILIZATION among official selection at Cannes Film Festival 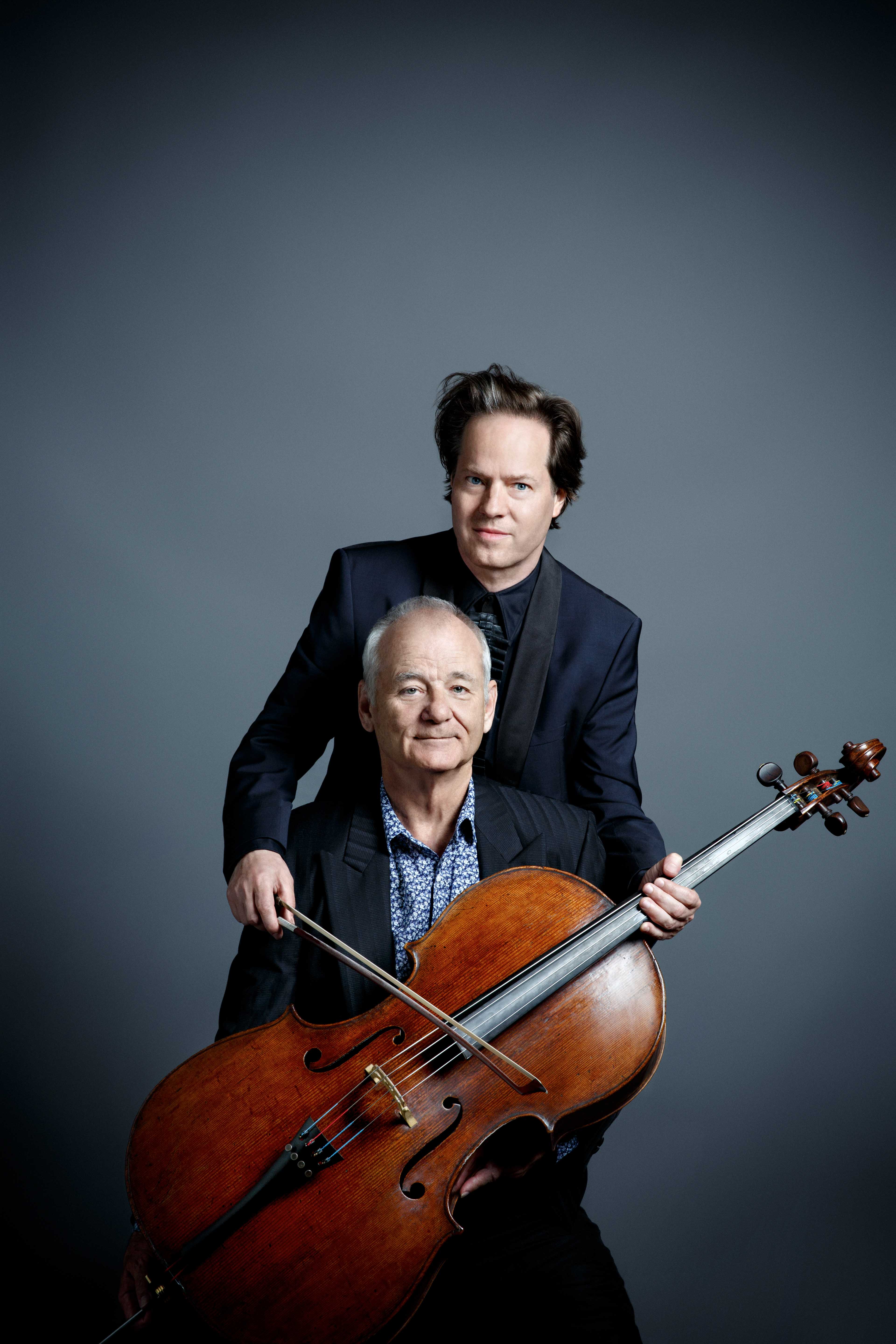 NEW WORLDS: THE CRADLE OF CIVILIZATION has just been announced among the official selection of the 74th annual Cannes Film Festival.

A co-production between Dorn Music, Makuhari Media, and Neda Film, directed by Andrew Muscato, and starring Bill Murray and cellist Jan Vogler, violinist Mira Wang and pianist Vanessa Perez, NEW WORLDS: THE CRADLE OF CIVILIZATION is a feature length concert film of the group’s June 2018 performance at the Odeon of Herodes Atticus in Athens, Greece.

Jan Vogler and Bill Murray met on a plane to New York in 2013 and quickly forged a friendship, leading to the creation of New Worlds. The release of the respective recording on Decca Gold in 2017 was followed by a 55-city world tour all across North America, Europe and Australia.

„A show no one else could have done.“ — Chicago Tribune