“New Worlds: The Cradle of Civilization” in cinemas worldwide now! 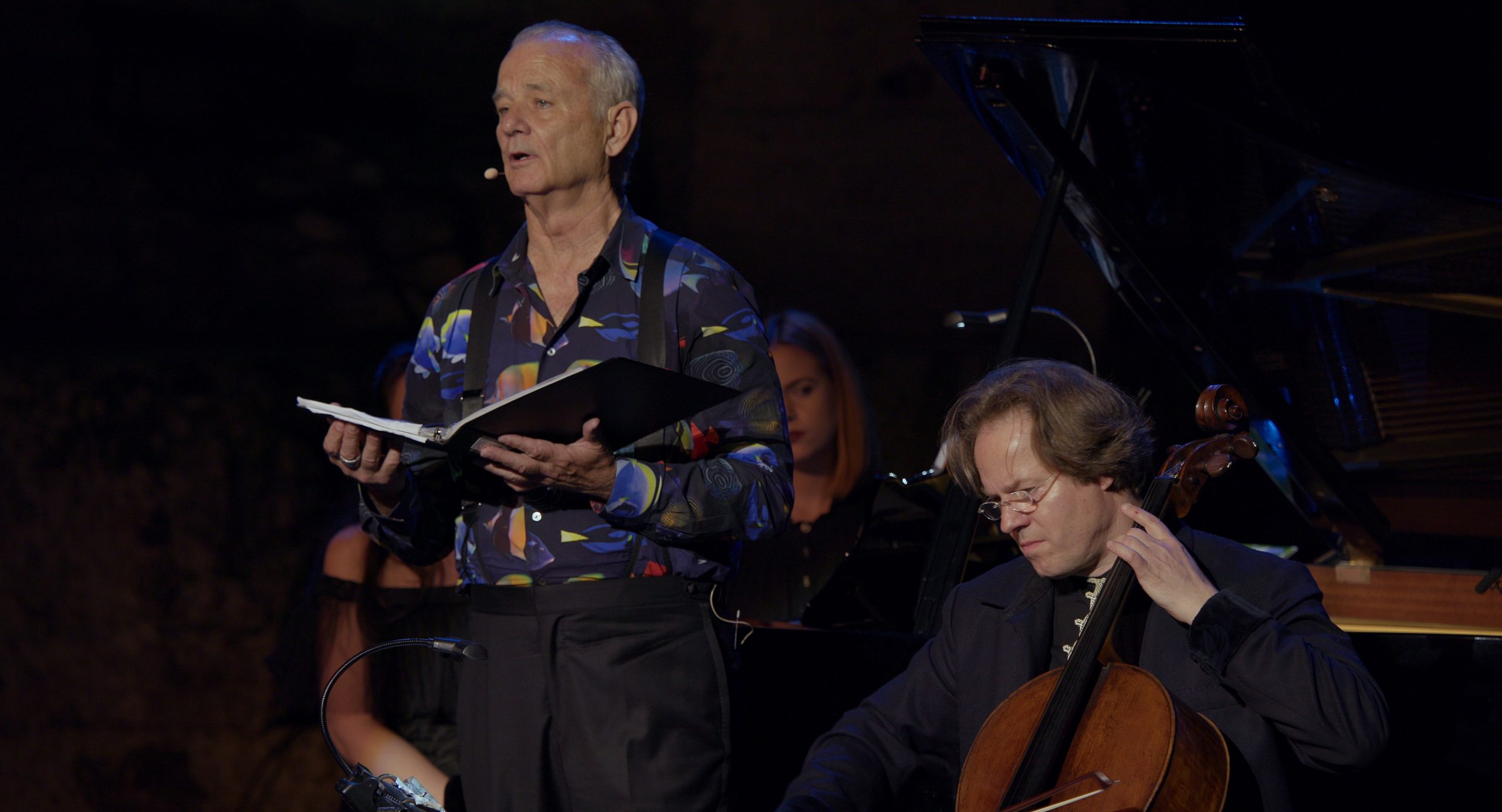 Filmed one summer night in Greece and premiered as part of the Official Selection at Cannes Film Festival 2021, New Worlds: The Cradle of Civilization captures Bill Murray, Jan Vogler and Mira Wang and Vanessa Perez’ 2018 performance at the Odeon of Herodes Atticus.

Murray described the performance as “the collision of America and Europe” (The New York Times). “We are from four different continents. And when the continents come together, the music moves right across the peninsulas from one to the other. It’s just a short journey from one continent to the other.” (The Rolling Stone)