New Worlds: The Cradle of Civilization premieres at the Cannes Film Festival 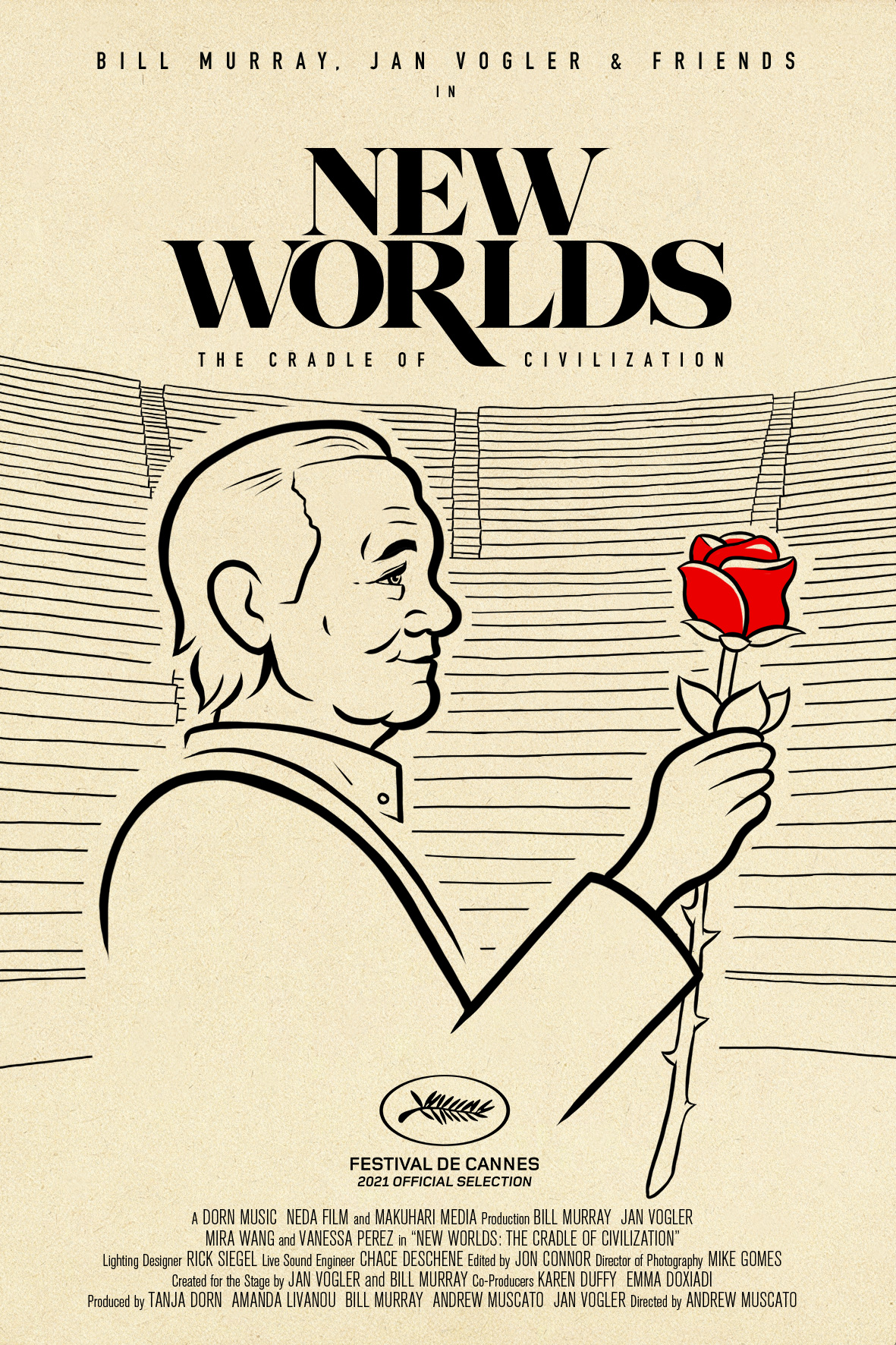 The director, Andrew Muscato, joined the cast for an interview with Variety Magazine – available here and Deadline’s review wrote that the band ‘rocked’ Cannes the surprise performance following the July 16 screening.

The film, which follows Bill Murray and Jan Vogler in a 2018 performance at the Odeon of Herodes Atticus in Athens Greece, is produced by Dorn Music, Makuhari Media, and Neda Film. 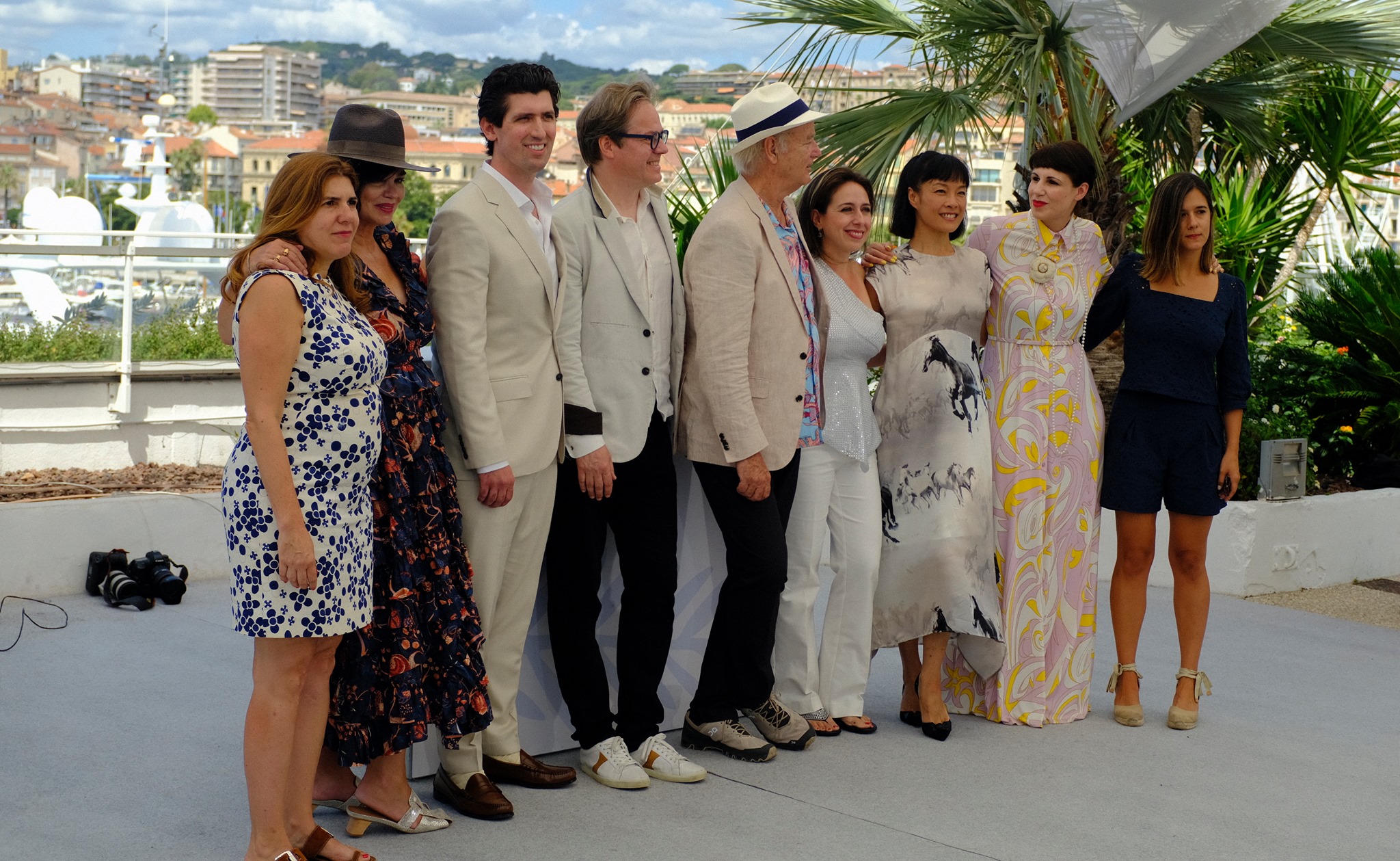