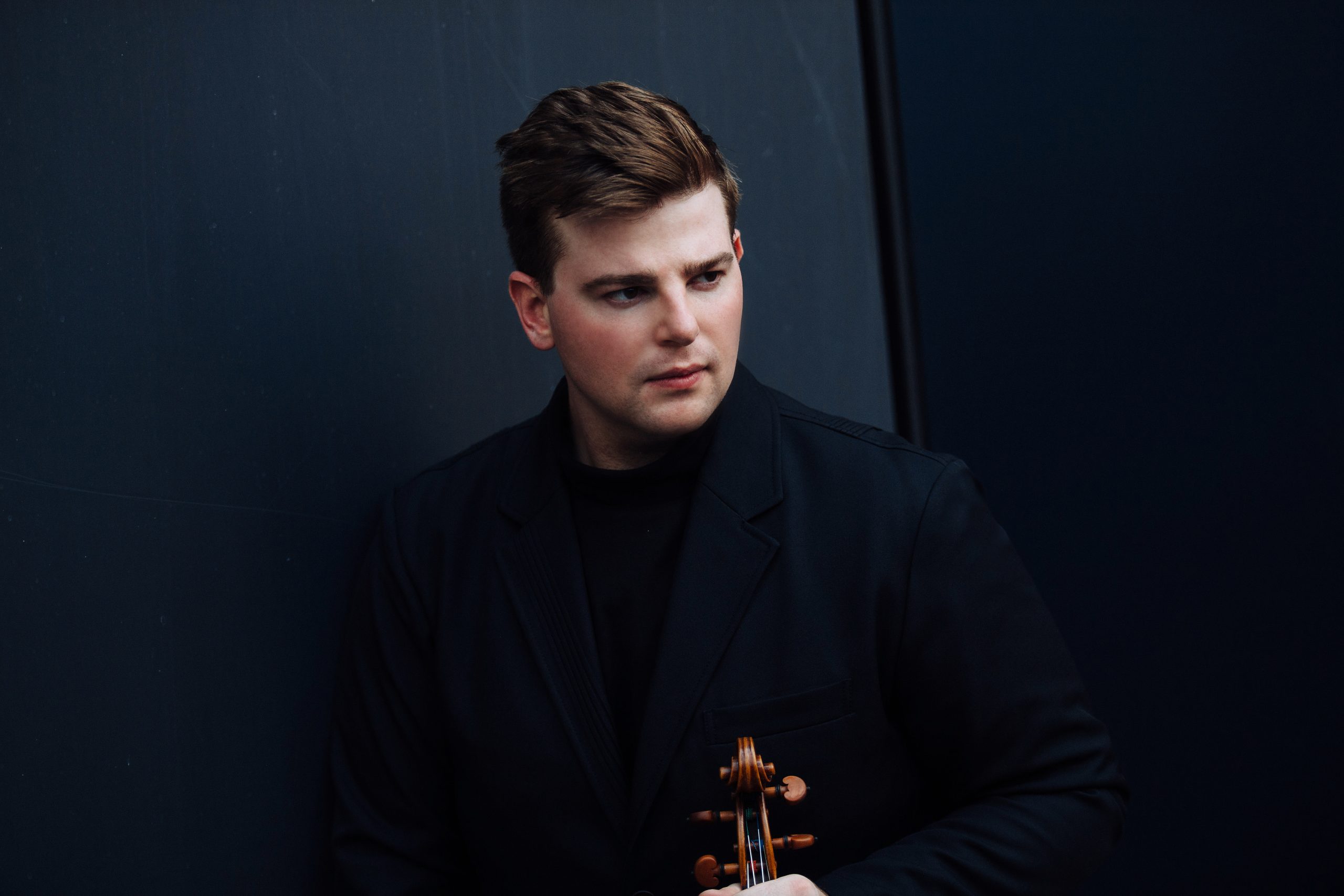 On July 1, Newport Classical presents Orpheus Chamber Orchestra and violinist Chad Hoopes performing Vivaldi’s Four Seasons at The Breakers for their sold-out opening night of the 2022 Newport Classical summer festival. Music that evokes the seasons and tells a story. Vivaldi’s Four Seasons portrays a year filled with hope, flowering growth, flourishing abundance, and the quiet gathering of energy for tomorrow. In one of the most evocative pieces of pastoral music, you will hear everything from singing birds, murmuring streams and soft breezes, to barking dogs, drunken country dancers, and an intense thunderstorm.

Orpheus Chamber Orchestra is a radical experiment in musical democracy, proving for fifty years what happens when exceptional artists gather with total trust in each other and faith in the creative process. Orpheus began in 1972 when cellist Julian Fifer assembled a group of New York freelancers in their early twenties to play orchestral repertoire as if it were chamber music. In that age of co-ops and communes, the idealistic Orpheans snubbed the “corporate” path of symphony orchestras and learned how to play, plan and promote concerts as a true collective, with leadership roles rotating from the very first performance.

Acclaimed by critics worldwide for his exceptional talent and magnificent tone, American violinist Chad Hoopes has remained an impressive, consistent, and versatile performer with many of the world’s leading orchestras. He has appeared with Philadelphia Orchestra, the Frankfurt Radio Symphony Orchestra, l’Orchestre de Paris, and with the Konzerthausorchester Berlin.