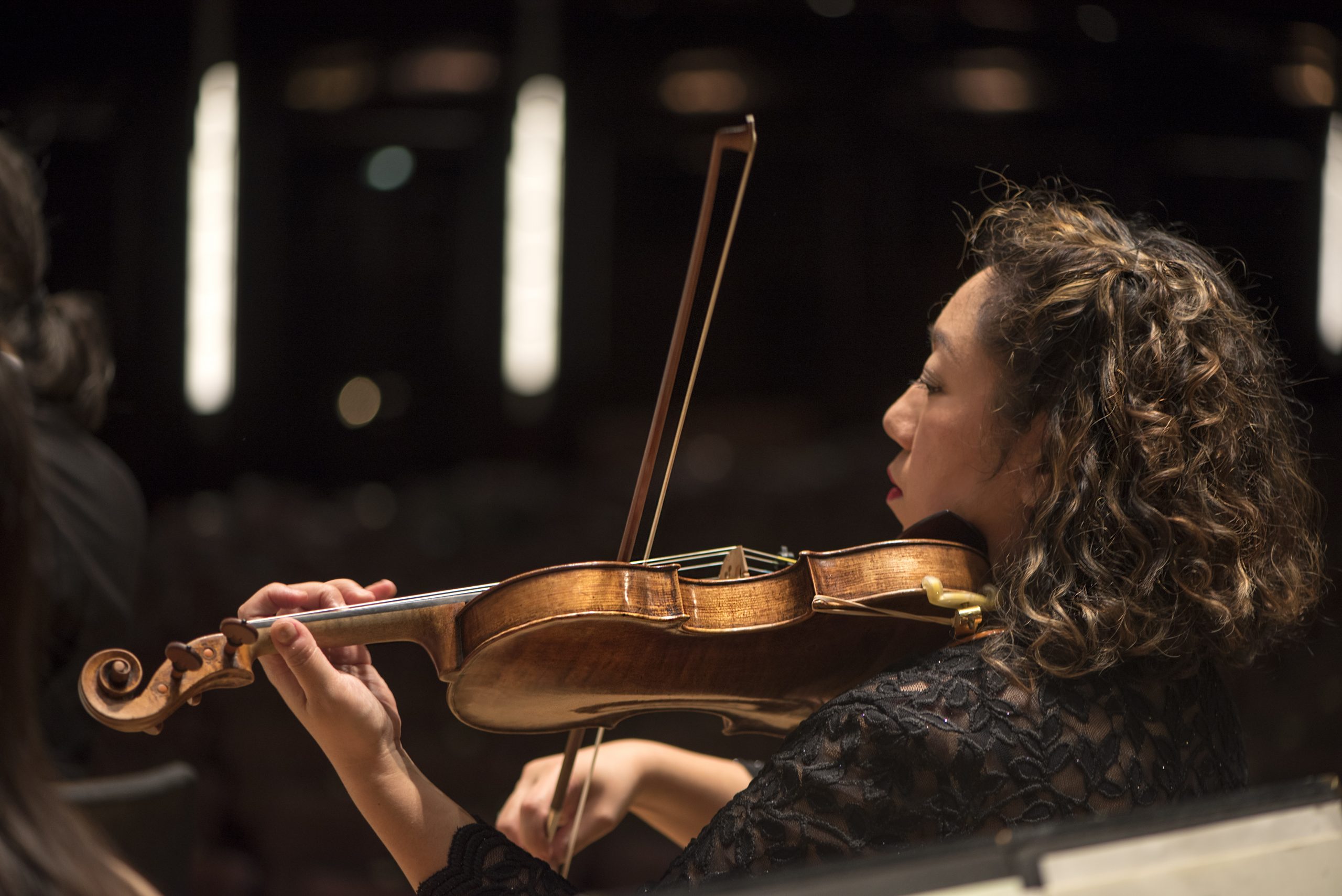 Orpheus Chamber Orchestra and violinist Vadim Gluzman have concluded their 2022 summer mid-west, tour together which included dates at Blossom Music Center presented as the closing of the Cleveland Orchestra’s classical season there, and at the Ravinia Festival’s Martin Theatre.

Cleveland.com, in a glowing review of the performance, remarked that “Orpheus played with all the beguiling charm of its mythical namesake” and that it was a concert “”as evocative as the evening was idyllic.” Vadim Gluzman performed a “riveting” account of Vivaldi’s Four Seasons.