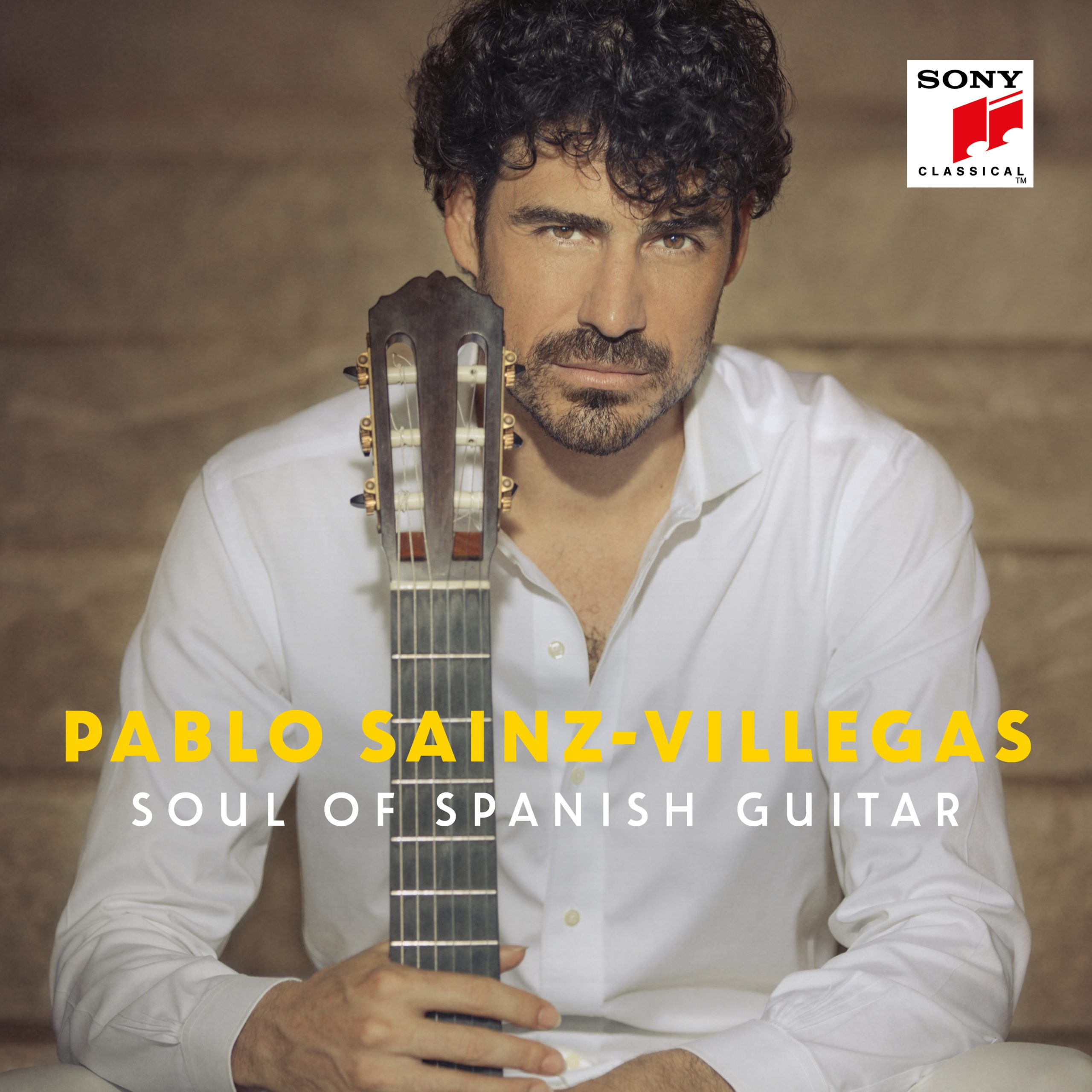 Now regarded as one of the world’s leading soloists on his instrument, Pablo Sáinz-Villegas embodies “the soul of the Spanish guitar” and has long been internationally acclaimed as an ambassador of Spanish culture. He is the first guitarist in almost four decades to be invited by the Berliner Philharmoniker to perform in the Berlin Philharmonie, and also the first guitarist within that period to perform at the orchestra’s traditional New Year’s Eve concert. At the end of 2020 he will play Joaquín Rodrigo’s Concierto de Aranjuez under Kirill Petrenko. After some thirty prizes at international competitions and after concerts in over forty countries Pablo Sáinz-Villegas is rightly seen as the worthy successor of the legendary father of the classical guitar, Andrés Segovia. On the Sony Classical label he takes his place in the famous tradition of outstanding guitarists that includes John Williams and Julian Bream.

When supreme virtuosity is coupled with lightness of touch, when passion is combined with melancholy and when the six strings of the guitar vibrate like a single heartbeat, then Pablo Sáinz-Villegas is in his element. For his latest album this exceptional artist has chosen ten works that are especially close to his heart: “Spanish music represents a blend of different influences,” he explains, because “the harmonies, rhythms and melodies of a whole range of folk traditions” come together here. These traditions are not just Arab and Christian but others, too. In the music that has been written for the Spanish guitar, listeners may recognize “the voice of an entire nation”. Here is a language based on “the centuries-old peaceful coexistence of a variety of different cultures”.

“Welcome to my country, which is ready to open its heart to you.” Pablo Sáinz-Villegas’s latest album features some of the best-known works ever written for the guitar. But it is two composers above all who are central to his interest: Francisco Tárrega, who is represented by Recuerdos de la Alhambra, Capricho Árabe, Gran jota de concierto and Lágrima, while Isaac Albéniz’s contributions include Asturias and Mallorca. “I have a particularly close relationship with each of these pieces as they represent a different part of the Spain that I love so much.” Taken together, the works that have been recorded here form nothing more nor less than “the essence and soul of the Spanish guitar”. Among the central sources of inspiration of these works is folk music, notably the jota, a dance that Pablo Sáinz-Villegas often performed in his youth. The Intermezzo from Gerónimo Giménez’s La boda de Luis Alonso constitutes a tribute to the zarzuela, a quintessential Spanish genre that is a synthesis of one-act opera, theatre, drama and comedy.

An exclusive Sony artist, Pablo Sáinz-Villegas was born in Logroño in the La Rioja region of northern Spain. He has given the world premieres of numerous works, including Rounds, the first guitar piece by the Academy Award-winning composer John Williams. In 2018 Pablo Sáinz-Villegas had the privilege of working with Plácido Domingo on a joint album, the successful Volver, leading Domingo to describe him as a true “master of the guitar”. In 2006 Pablo Sáinz-Villegas founded The Legacy of Music Without Borders, a project whose aim is to bring together people in order to encourage a deeper understanding of different cultures. He has already been able to reach over 45,000 children. Pablo Sáinz-Villegas now lives in New York and Madrid.