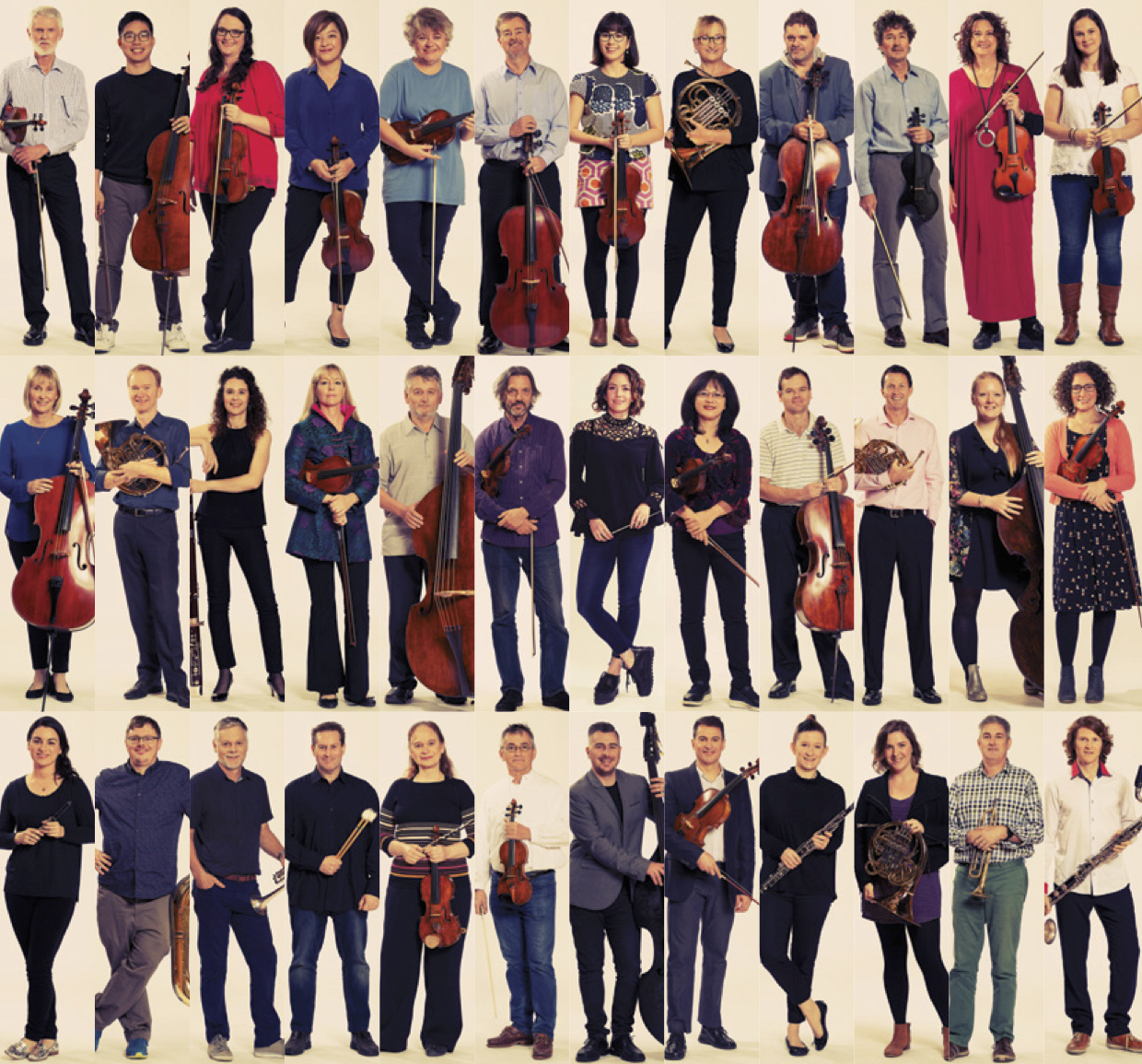 Brisbane, AUSTRALIA — Orchestra for everyone

On August 14, 2018 the Queensland Symphony Orchestra and its Musical Director Alondra de la Parra officially launched their season 2019 and a program full of contrasts.

“One of the things that has always been in my programming, and has been reflected in my current season and the next one, is contrasts,” Alondra de la Parra tells Limelight Magazine. “Mixing the beloved pieces that everybody wants to see and keeping them somehow in the mix, but always in contrast and juxtaposition with new works, with music of today, with pieces from a while back that are not as known as some others – so there’s always a mix of styles, nationalities and huge musical contrasts. I’ve always said that every person should come to the concert and absolutely love a piece and maybe be really challenged by another one.”

We can look forward to a colorful season joined by Paul Lewis, Nemanja Radulovic, Martin Grubinger, Nils Mönkemeyer, Piers Lane and Ray Chen among others.
Throughout the year, they will present masterpieces by Bach, Beethoven, Schubert, Mozart, Bruckner, Mahler, Copland, Prokofiev, Mendelssohn and Dvořák plus a host of living Australian composers such as Elena Kats-Chernin, Nigel Westlake, Brett Dean and Carl Vine.