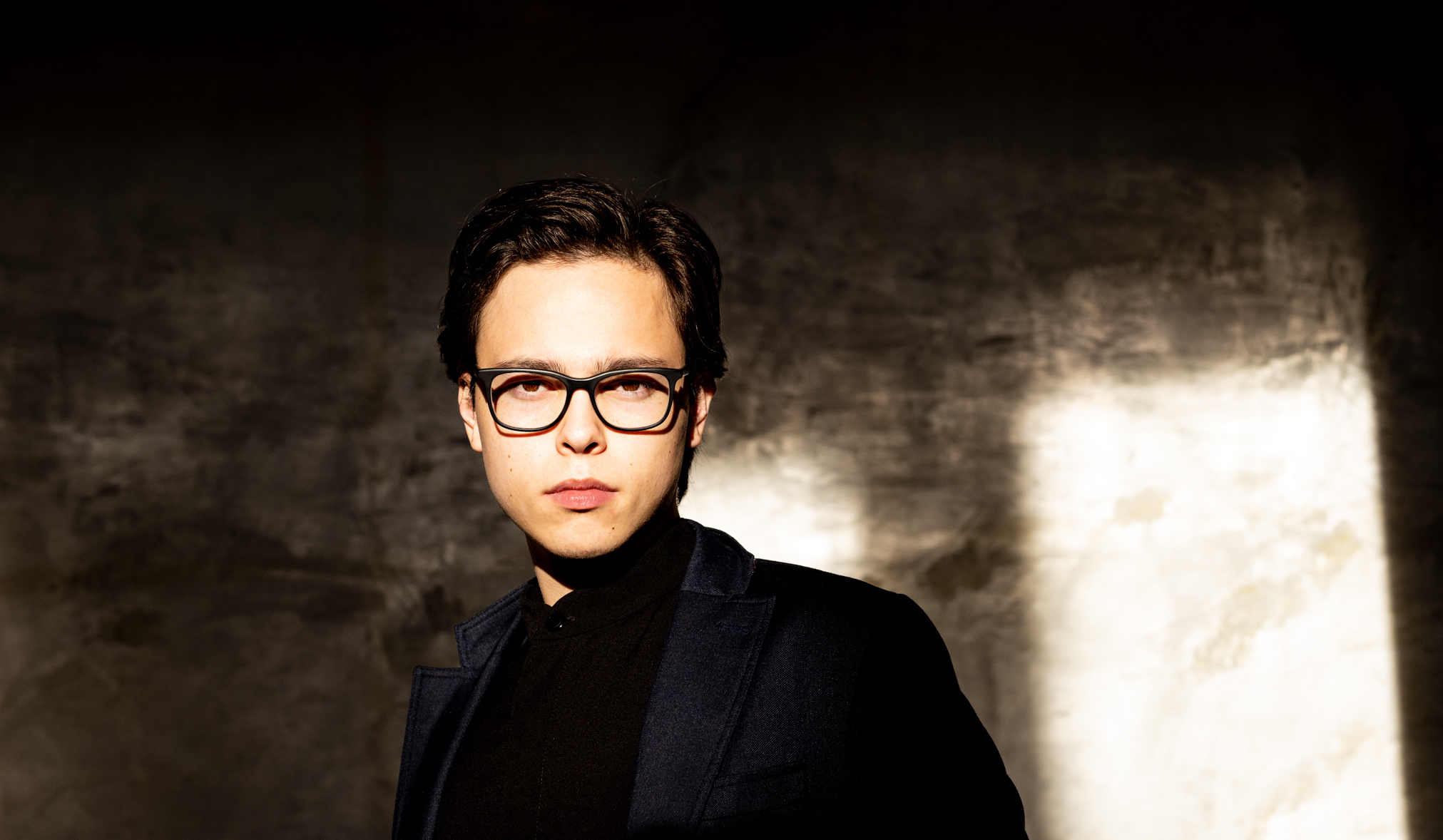 We are thrilled to announce that Tarmo Peltokoski has been appointed Music and Artistic Director of the Latvian National Symphony Orchestra today. Tarmo Peltokoski will start his tenure in the 22/23 season.
“Attention, here comes a genius! … Peltokoski not only has phenomenal technique, but an energy, a musical instinct, a stylistic and expressive clarity as well as fiery dynamics, all of which leave one speechless.”
Diapason (May 2022)

In June 2021, Finnish Conductor Tarmo Peltokoski was fortunate to make his acclaimed German debut with The Deutsche Kammerphilharmonie Bremen. The soloist mastery, curiosity and passion for detail of every one of the orchestra’s members created the perfect circumstances for this debut, making the concerts a resounding success which led to a series of immediate reinvitations. In February 2022, Tarmo Peltokoski was awarded the title of “Principal Guest Conductor” of The Deutsche Kammerphilharmonie Bremen, for the first time in its 42-year history.

In the 21/22 season, the 21-year-old conductor has made his debut with the hr-Sinfonieorchester, which led to an immediate re-invitation, as well as in Berlin with the Orchestra of the Komische Oper, at the Festival Septembre Musical Montreux-Vevey with the Basel Chamber Orchestra and in Paris with the Orchestre Philharmonique de Radio France. He will also make his debut with the Konzerthaus Orchester Berlin, the Rundfunk-Sinfonieorchester Berlin, the Toronto Symphony Orchestra, the Rotterdam Philharmonisch Orkest and the Orchestre national du Capitole Toulouse. At the Eurajoki Bel Canto Festival, he will conduct both his first complete Ring cycle and Tristan und Isolde. Significant debuts in upcoming seasons include the Rheingau Musik Festival, Schleswig-Holstein Musik Festival, Beethovenfest Bonn, Cologne Philharmonie, Elbphilharmonie Hamburg, Musikverein and Concertgebouw Amsterdam. Last season he conducted the Finnish Radio Symphony Orchestra, Helsinki Philharmonic, Tapiola Sinfonietta, Sinfonia Lahti and the Finnish National Opera Orchestra. He performs with soloists such as Matthias Goerne, Asmik Grigorian, Yuja Wang, Julia Fischer, Golda Schultz and Midori.

Peltokoski began his studies with professor emeritus Jorma Panula at the age of 14. Currently studying with Sakari Oramo at the Sibelius Academy, Peltokoski has also been taught by Hannu Lintu and Jukka-Pekka Saraste.
Also an acclaimed pianist, Peltokoski studies piano at the Sibelius Academy with Antti Hotti. Other important teaching influences include Matti Raekallio, Antti Siirala, Henri Sigfridsson and Konstantin Bogino.

His piano playing has been awarded distinctions at numerous competitions. He has appeared as a soloist with all major Finnish orchestras including the Finnish Radio Symphony, the Helsinki and Tampere Philharmonic, and Oulu Symphony. He has performed recitals and chamber music at the Turku and Mikkeli festivals.

In 2018, Peltokoski was named Young Musician of the Year by the Pro Musica Foundation.

In addition to his conducting and piano studies, he has also studied composing and arranging, and especially enjoys music comedy and improvisation.