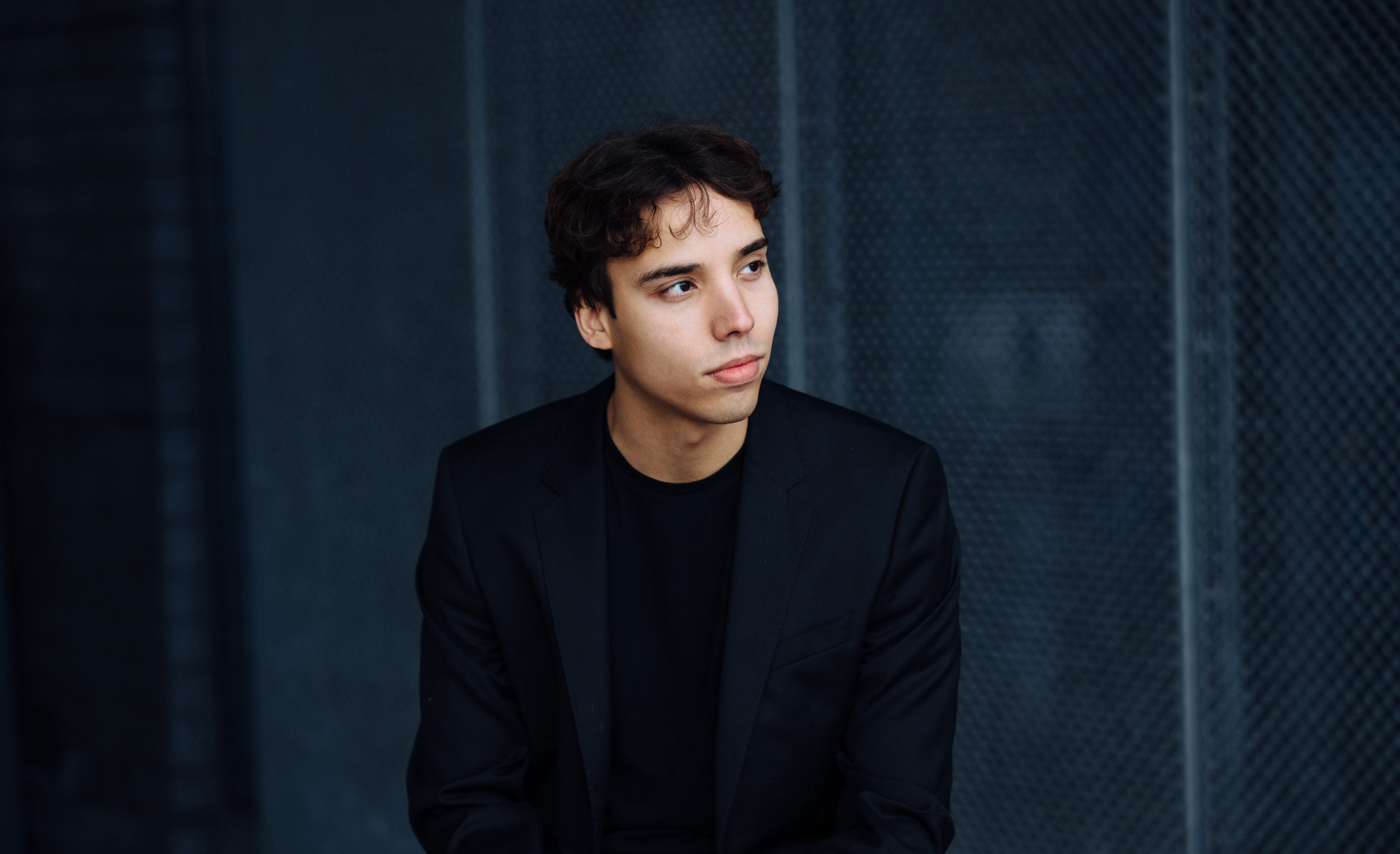 Tanja Dorn, President and CEO of Dorn Music says: “When we first heard Anton’s playing we felt an immediate sense of personal poetry and maturity coming from him as a player. We were completely drawn in by his ability to give each line of Bach Preludes and Fugues a distinctive voice and we knew right away that he would make a profound impact on audiences around the world. We are so excited to be working with him to make this a reality.”

Anton Mejias says: “I am honored to be joining the roster of Dorn Music, and to start the next steps of my career alongside musicians I admire and respect.  I can feel already that there is so much exciting music making in my future and I am looking forward to working with the team at Dorn Music to realize everything I have been dreaming about.”

“I am very anxious to give you my very high opinion on Anton Mejias. Everyone has recognized his very special talent.
Something in his Bach is very unique, not peculiar,  just very natural and I think he could be remembered as one of the great Bach players of our time.”

Finnish-Cuban pianist, Anton Mejias, born in Helsinki in 2001, has been described by Finnish newspaper Aamulehti as a pianist whose most “exquisite quality. . . is his ability to go inside the music and create his completely own sound world.” He made his recital debut at the age of eight, and has been lauded by both press and public for his performances in recital and with orchestras around the world.

Anton Mejias has performed with the Helsinki Philharmonic Orchestra and with the Tampere Philharmonic, among other orchestras in Finland and abroad. He will debut in autumn 2022 with the Hallé Orchestra in Manchester under conductor Tarmo Peltokoski and with further international debuts in upcoming seasons.

Anton Mejias has performed with conductors including Tarmo Peltokoski, Klaus Mäkelä, and Lawrence Renes. He has won top prizes from the Viotti International Piano Competition and the Nordic Piano Competition.

Anton Mejias began studying piano when he was five years old and went on to study at the Sibelius Academy with Teppo Koivisto and Niklas Pokki. He is currently pursuing a Bachelors degree at the Curtis Institute of Music where he is in the studio of Ignat Solzhenitsyn and he additionally studies with the renowned Gary Graffman.