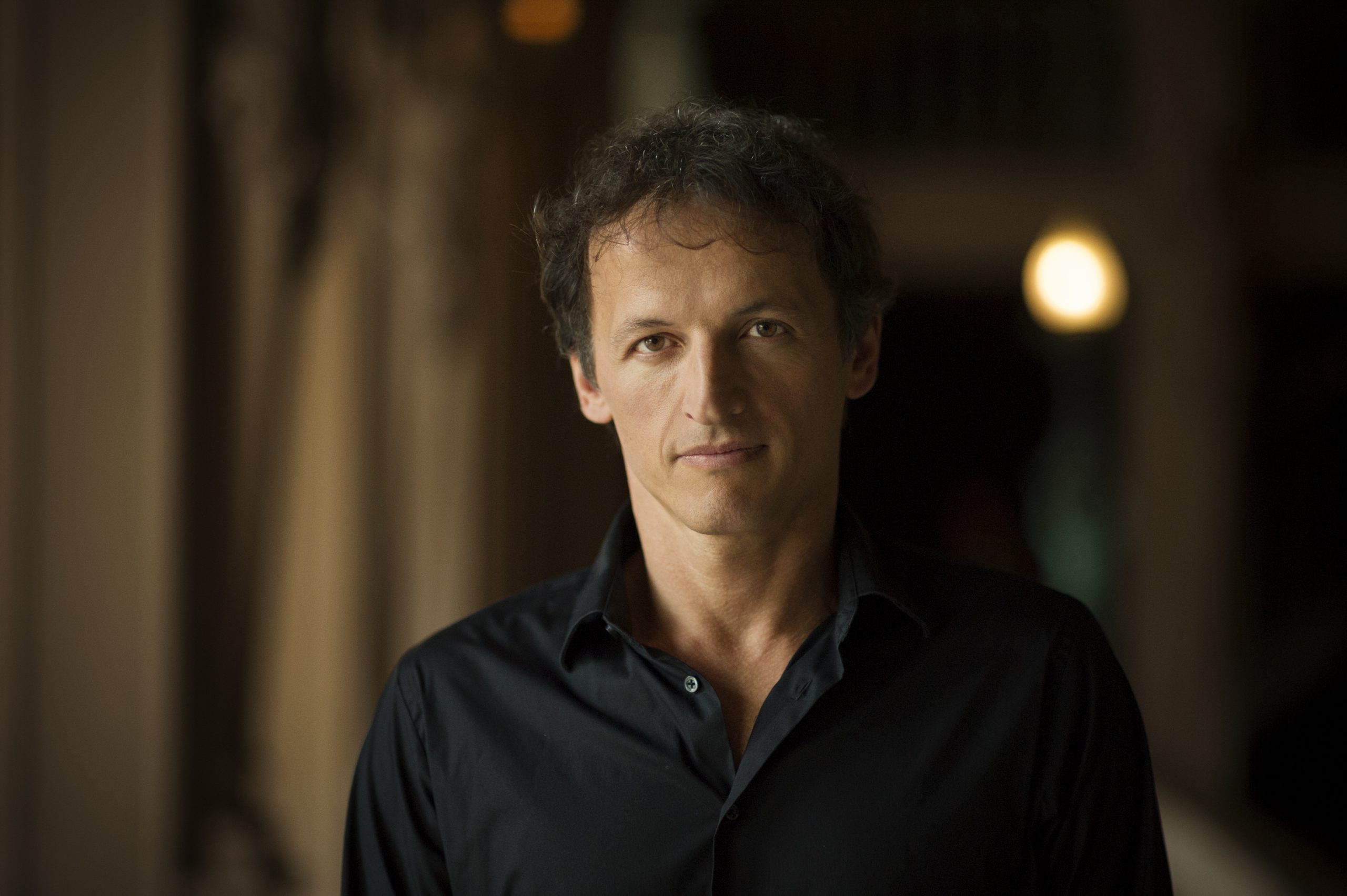 “We are completely thrilled to now be representing French conductor Jean-Christophe Spinosi,” says Owner & President of Dorn Music, Tanja Dorn “his innovation, way of communicating, and deeply held thoughts about music are inspiring to me and to the whole team.”

“The conductor Jean-Christophe Spinosi, showing sensitivity to the intricacies and sparkle of Rossini’s score, led the excellent Ensemble Matheus in a beguiling performance.”
– New York Times

“Voluble, expressive, even magical, Jean-Christophe Spinosi. . . has proven once again that he is a Vivaldian of the highest order!”
– Le Monde

As the head of his Ensemble Matheus, he has performed regularly at the Théâtre des Champs-Elysées, Theater an der Wien, Salzburg Festival, the Whitsun Festival, Liceu in Barcelona, and the Staatsoper in Berlin as well as created numerous atypical and unique projects which mix baroque repertoire with contemporary music and street artists.

Spinosi has built an impressive discography with the Ensemble Matheus on the Naïve label, including four previously unrecorded operas by Vivaldi (La verità in cimento, Orlando Furioso, La Griselda and La fida ninfa), as well as Vivaldi´s Stabat Mater and Nisi Dominus with Philippe Jaroussky and Marie-Nicole Lemieux. He has recorded an album entitled Heroes with Jaroussky for EMI-Virgin Classics, an album titled Visions with Cecilia Bartoli for Decca Classics, and twice for Deutsche Grammophon including the 2013 release featuring Ensemble Matheus and mezzo soprano Malena Ernman and the world premiere recording of Guillaume Connesson’s Lucifer with the Orchestre Philharmonique de Monte Carlo. His recording catalogue has been tremendously popular, and has received many awards both in France and abroad.