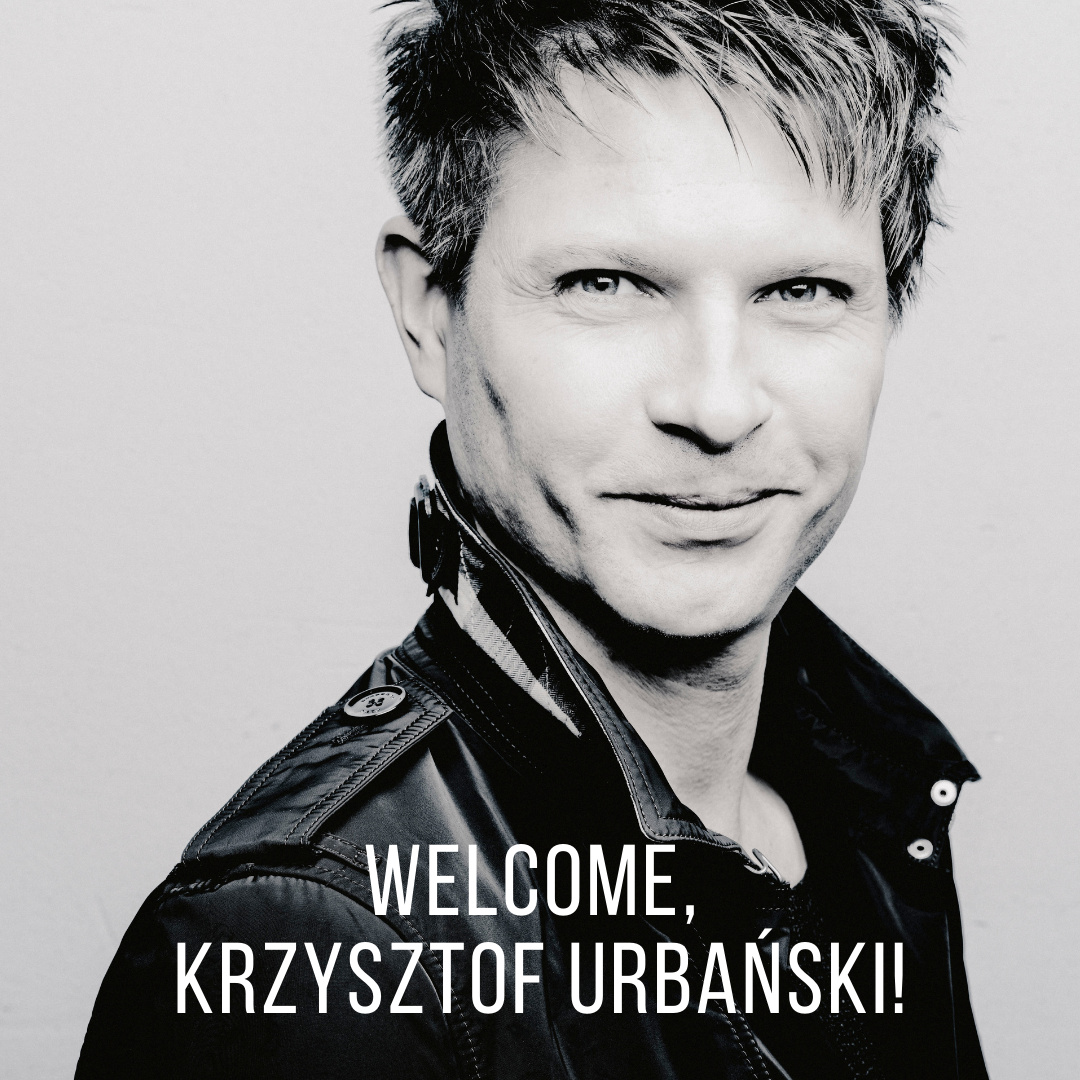 “I am truly excited to welcome Krzysztof to the Dorn Music Family.  I have long admired his clear, original, passionate and precise vision and deep understanding of the score, and his unique way of making details come alive. My team and I very much look forward to our journey together” says Owner & President of Dorn Music, Tanja Dorn.