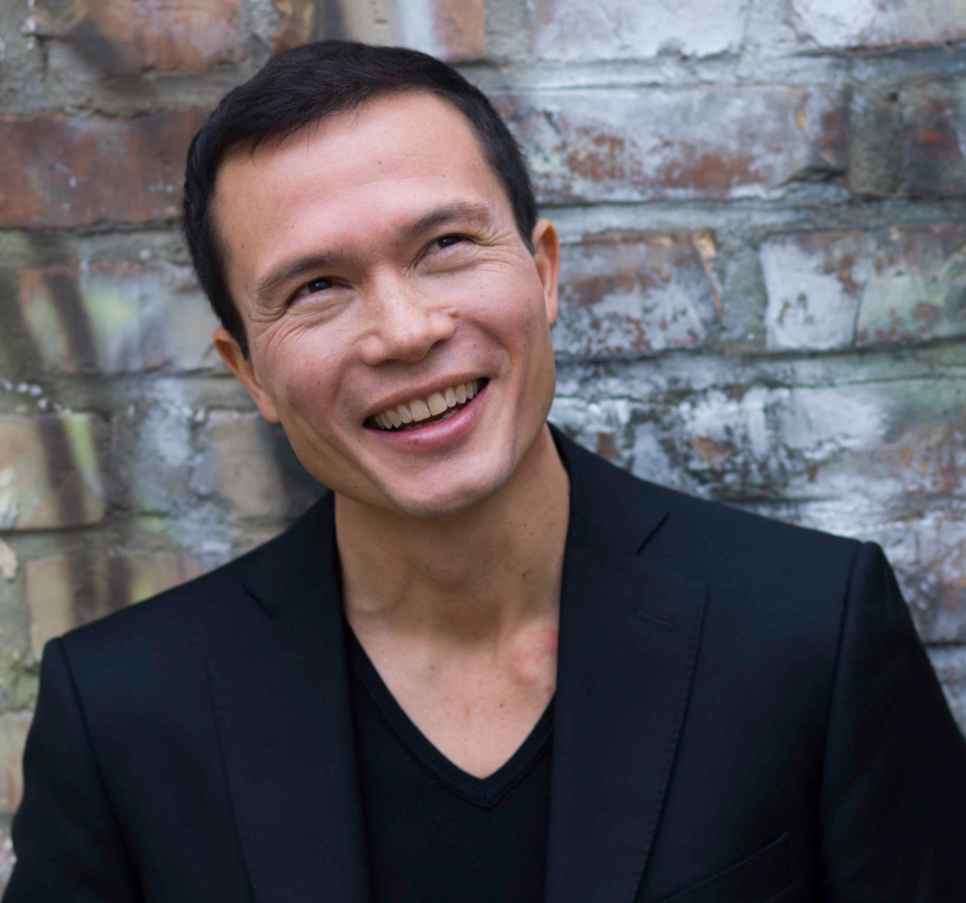 “I am thrilled to be working together with Tanja and her dynamic young team at Dorn Music in creating exciting new projects for the future.” claims Stanley Dodds.

Stanley Chia-Ming Dodds was born in Canada, grew up in Australia and as a dual German-Australian citizen is now based in Berlin. He began playin violin and piano in Adelaide at age four, attended the Bruckner Conservatorium and Musik High School in Linz before studying violin and conducting at Lucerne Conservatorium. He continued violin studies at the Karajan Academy of the Berlin Philharmonic before receiving tenure as a violinist in the orchestra in 1994.

He studied conducting in Australia, Switzerland and Germany, his most important mentor being the acclaimed Finnish professor Jorma Panula. Other important influences on his conducting career have been the chief conductors of the Berlin Philharmonic, Claudio Abbado and Sir Simon Rattle.

Stanley Dodds performs regularly at the principal concert venues in Berlin. He frequently conducts ensembles of the Berlin Philharmonic and has assisted Sir Simon Rattle on numerous occasions. Soloists in his concerts include many noted principals of the Berlin Philharmonic and singers such as Christine Schäfer, Anna Prohaska, Siobhan Stagg, Katarina Karnéus, Michael Nagy and Shenyang.

Stanley Dodds was appointed Principal Conductor of the Berlin Symphony Orchestra commencing 2014/2015 with seven sold-out concerts each season in the Berlin Philharmonie including the annual New Year’s Gala concert with Beethoven’s Ninth.

His repertoire embraces the core symphonic works of the 19th and early 20th century and he is a keen proponent of contemporary music with numerous works premiered under his direction.

The Dorn Music Team is happily looking forward to many exciting projects to come with this brilliant, many-sided musician.