Beethoven Lieder nominated for ‘Recording of the Year’ by Limelight 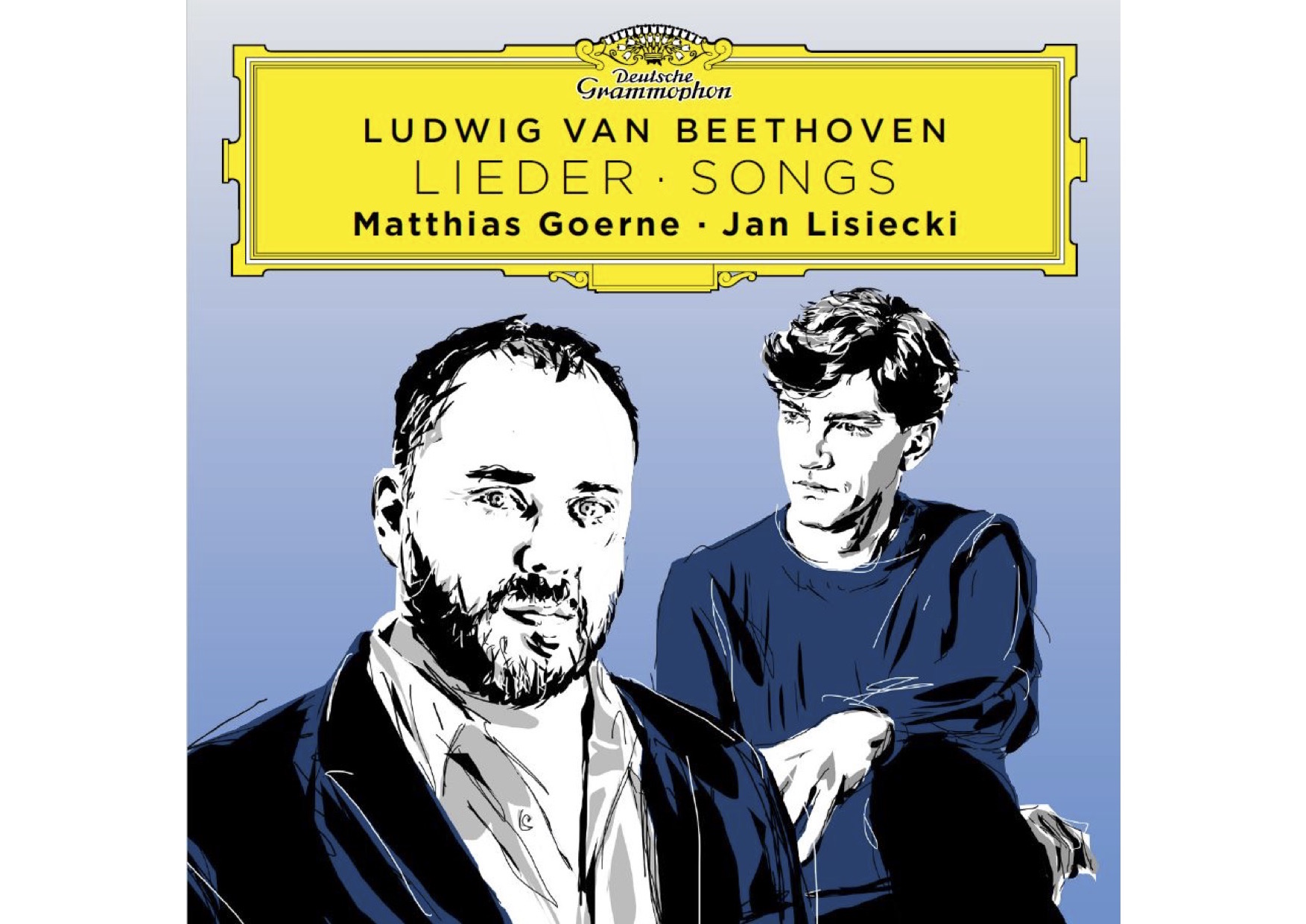 Australia’s premier arts magazine Limelight has nominated Ludwig van Beethoven: Lieder · Songs by Matthias Goerne and Jan Lisiecki for ‘Recording of the Year’, placing it among their critics’ 25 favourite recordings from the last 12 months. Read the announcement here.

The album was released in March 2020 by Deutsche Grammophon, and was recently awarded the Diapason d’Or.