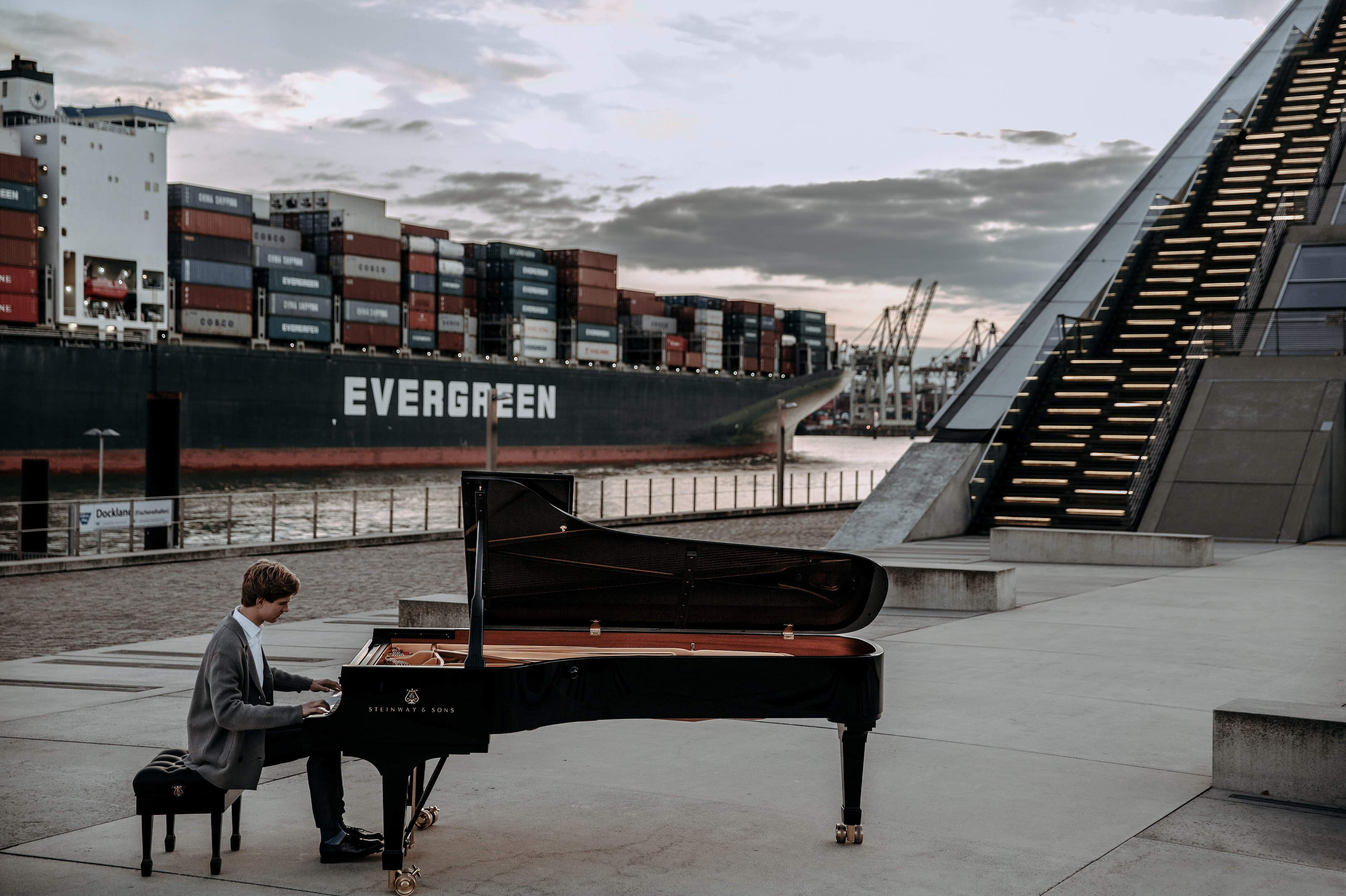 Jan Lisiecki’s latest album for Deutsche Grammophon featuring Chopin’s seldom performed works for piano and orchestra with NDR Elbphilharmonie Orchester and Krzysztof Urbański has been nominated for the Canadian JUNO Award 2018 in the category “Classical Album of the Year: Large Ensemble”. The album was just awarded the prestigious ECHO KLASSIK Award and named album of the year 2017 by Gramophone magazine.

This is the fourth JUNO nomination for the 22-year-old. His debut recording for Deutsche Grammophon of Mozart’s Piano Concertos no. 20, K. 466 & no. 21, K. 467 with the Bavarian Radio Symphony Orchestra and Christian Zacharias as well as the following recording of Chopin Études were nominated in 2013 and 2014. In 2017, his recording of Schumann’s Piano Concerto in A minor, op. 54 and concert pieces op. 92 and 134 with Orchestra dell’Accademia Nazionale di Santa Cecilia and Antonio Pappano also received a nomination.