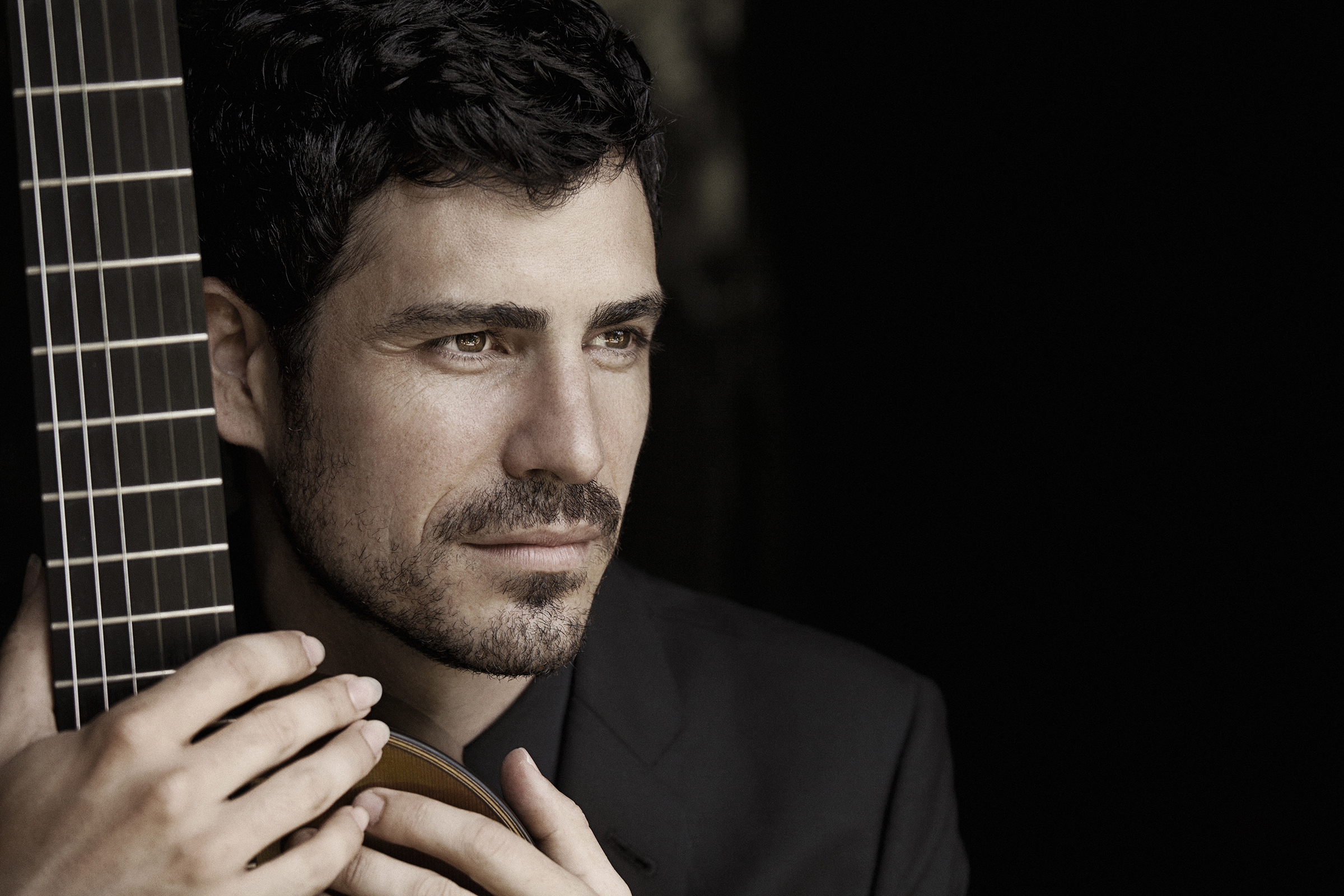 Last weekend, Pablo Sáinz-Villegas with Tonhalle-Orchester Zurich under the baton of Alondra de la Parra were celebrated with standing ovations by the audiences. The press cheered:

“It doesn`t happen often that you find yourself talking to a stranger on the bus stop about the absolute insane encore from the soloist. But this Saturday`s soloist was Pablo Sáinz-Villegas, and what he did with his guitar in Francisco Tárregas ’Gran Jota’ enchanted and amazed the audiences and left a lasting impression on everyone.

Before, he played Joaquín Rodrigo`s ’Concierto de Aranjuez’ in the sold out Tonhalle Maag, one oft he most favourite pieces, that astonishingly enough appeared only once in the history of the Tonhalle program (…).“