“Disconcerting, breathtaking,tearjerkingly beautiful. Even writing about it brings back goosebumps. How he did it is a mystery but the most beautiful concert of the year was played in Rotterdam. Tarmo Peltokoski. Write that name down.”

“Watch out- here comes a genius!… Peltokoski not only has phenomenal technique, but an energy, a musical instinct, a stylistic and expressive clarity as well as fiery dynamics, all of which leave one speechless.”

Finnish conductor Tarmo Peltokoski was awarded the title of “Principal Guest Conductor” in January 2022 by The Deutsche Kammerphilharmonie Bremen, the first conductor to hold this position in the orchestra’s 42-year history.

In May 2022, Peltokoski was named Music and Artistic Director of the Latvian National Symphony Orchestra. He starts his term in the 22/23 season. He was subsequently named Principal Guest Conductor of the Rotterdams Philharmonisch Orkest. In August 2022 at the age of 22, he completed his first Wagner Ring cycle at the Eurajoki Bel Canto Festival.

Last season he made highly successful debuts with the hr- Sinfonieorchester, Orchestre Philharmonique de Radio France and the Rotterdam Philharmonic.

He has and will work with soloists such as Yuja Wang, Asmik Grigorian, Matthias Goerne, Jan Lisiecki, Julia Fischer, Golda Schultz, Martin Fröst and Sol Gabetta.

Tarmo Peltokoski began his studies with professor emeritus Jorma Panula at the age of 14 and studied with Sakari Oramo at the Sibelius Academy. He has also been taught by Hannu Lintu, Jukka-Pekka Saraste and Esa-Pekka Salonen.

Also an acclaimed pianist, he studied piano at the Sibelius Academy with Antti Hotti. His piano playing has been awarded at many competitions and he has appeared as a soloist with all major Finnish orchestras.

In 2022 he received the Lotto Prize at Rheingau Musik Festival. 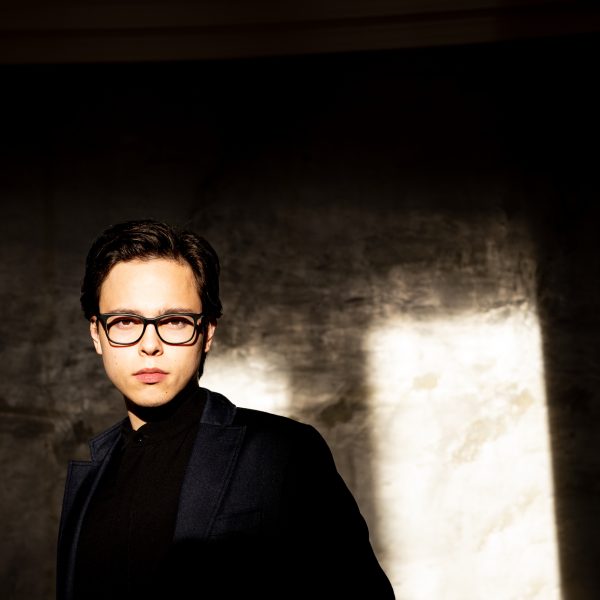 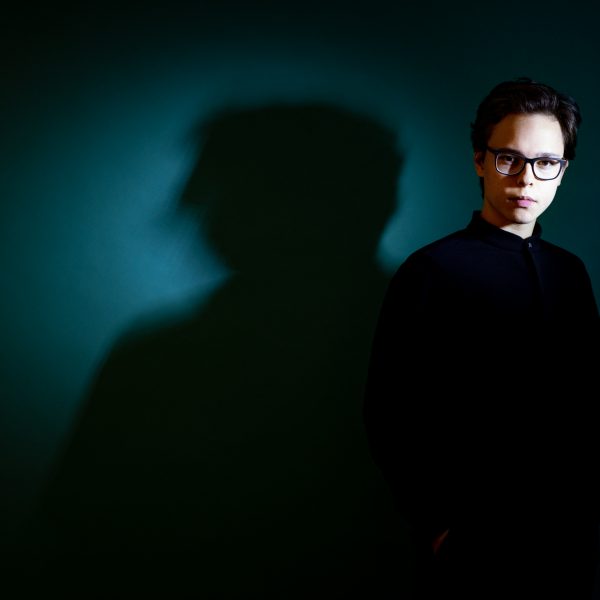 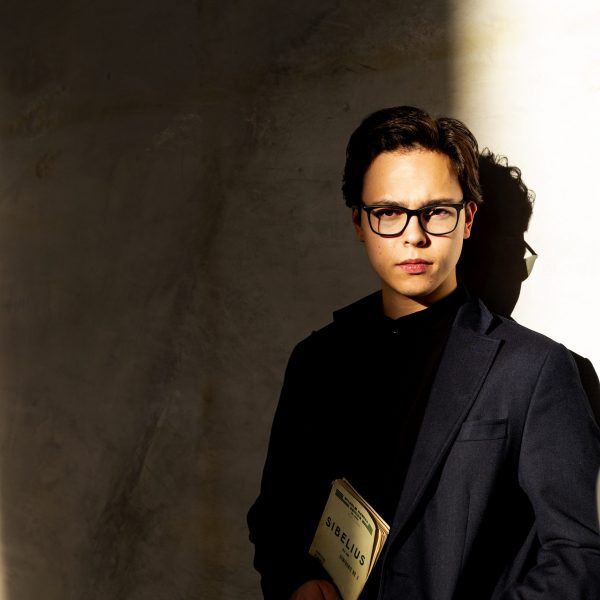