“[An] impressive, […] prodigiously talented [musician with an] enormous stamina and brilliant, zippy sound”

Acclaimed by critics worldwide for his exceptional talent and magnificent tone, American violinist Chad Hoopes has remained a consistent and versatile performer with many of the world’s leading orchestras since winning First Prize at the Young Artists Division of the Yehudi Menuhin International Violin Competition.

His debut recording with the MDR Leipzig Radio Symphony Orchestra under Kristjan Järvi featured the Mendelssohn and Adams concertos and was enthusiastically received by both press and public. His recording of Bernstein’s Violin Sonata with pianist Wayne Marshall was released in 2019.

Hoopes is a frequent guest artist at the Menuhin Festival in Gstaad, Switzerland, the Rheingau Festival, and at Festspiele Mecklenburg-Vorpommern, where he was named the winner of the prestigious Audience Award.

Born in Florida, Hoopes began his violin studies at the age of three in Minneapolis, and continued his training at the Cleveland Institute of Music. He additionally studied at the Kronberg Academy under the guidance of Professor Ana Chumachenco, who remains his mentor. 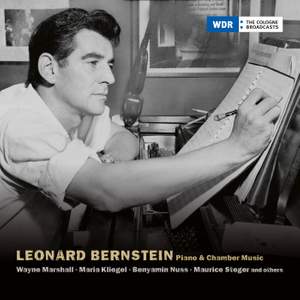 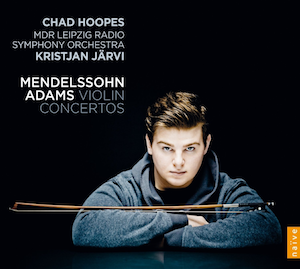 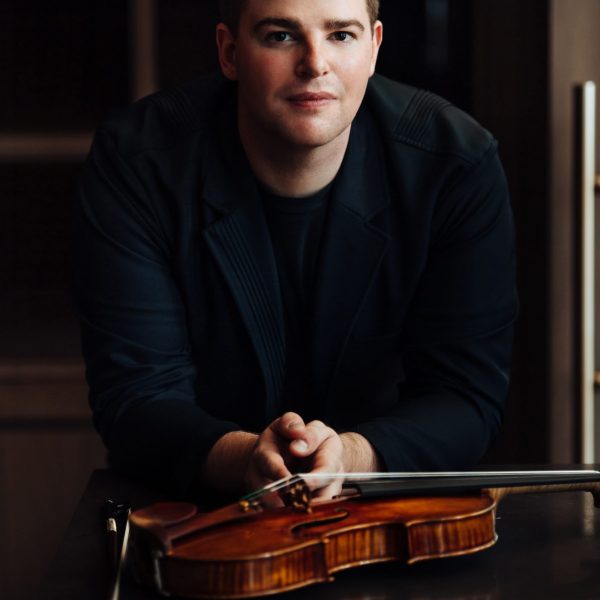 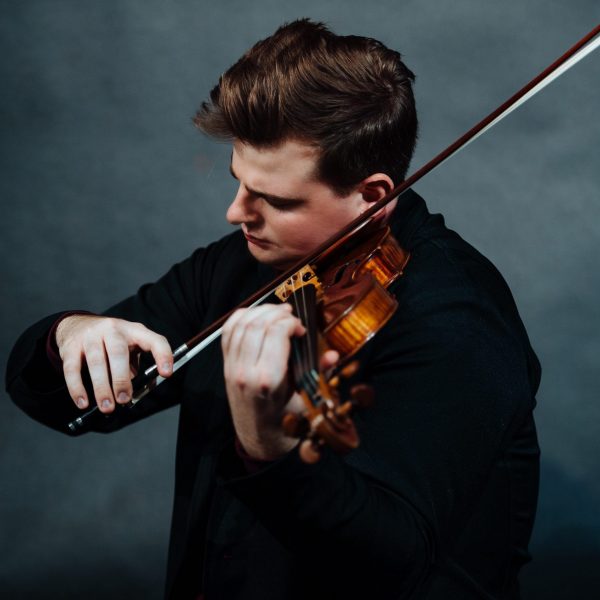 Tchaikovsky: Trio in A minor for Piano, Violin, and Cello, Op. 50, I. Pezzo elegiaco: Moderato assai

Kreisler: Caprice Viennois and Liebesfreud with The Philadelphia Orchestra