“Schmitt found colours to marvel at.”

Since his debuts with the Berlin Philharmonic under Sir Simon Rattle and the Salzburg Festival with Magdalena Kožená, Christian Schmitt has become one of the world’s most sought-after organists. He is praised for his virtuoso and charismatic playing. 2021/22 he is “Artist in Focus” of the Tonhalle Orchestra Zurich as well as curator of the “International Organ Days” and inaugurates the new organ under the direction of Paavo Järvi. He is also “Artist in Residence” at the Staatstheater Augsburg in 2021/22. Since 2014 he has served as Principal Organist of the Bamberger Symphoniker, where he also curates the organ series for the Bamberg Concert Hall.

Christian Schmitt’s discography currently includes around 40 recordings. For Deutsche Grammophon, Schmitt recorded two CDs for the project ‘Bach 333 – Die neue Gesamtausgabe’. He has also recorded an album of works for voice and organ with soprano Magdalena Kožena, which was released by Deutsche Grammophon in 2014. In 2013, the organist was awarded an ECHO Klassik for his recording of Widor’s organ symphonies opp. 42.3 and 69.

A passionate educator, Christian is a guest lecturer at universities worldwide. Since the winter semester of 2021, he has been teaching at Codarts University Rotterdam as Professor of Organ and successor to Ben van Oostens.

He is an expert consultant for organ renovations and new construction of organs in Berlin, Nuremberg, Zurich, Lucerne, and Brno. His latest project is a digitally sampled version of the organ of the Philharmonie Essen for concerts with and in the orchestra. The digital version of the famous organ, created in cooperation with a Dutch acoustics company, is transportable and easily adaptable to hall size and needs. Christian Schmitt has been a member of numerous international music competition juries and is involved in the music education project Rhapsody in School. 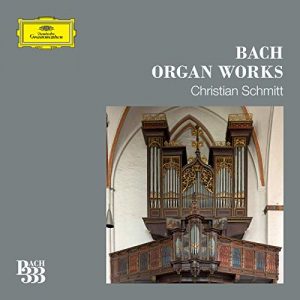 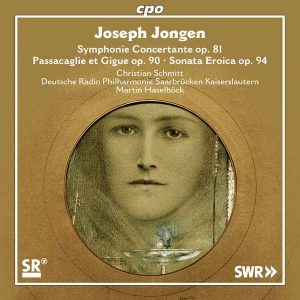 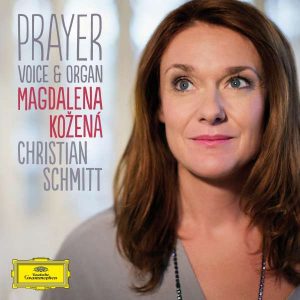 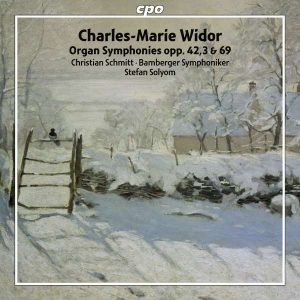 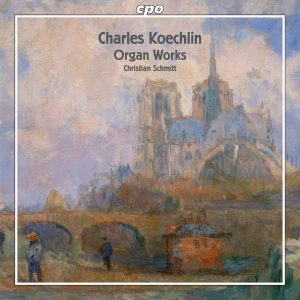 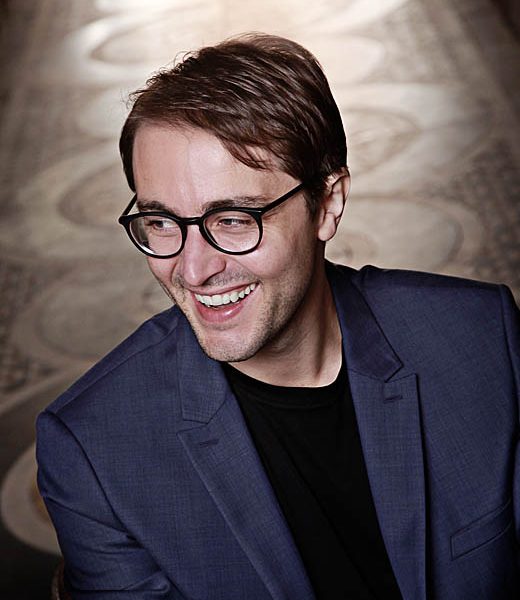 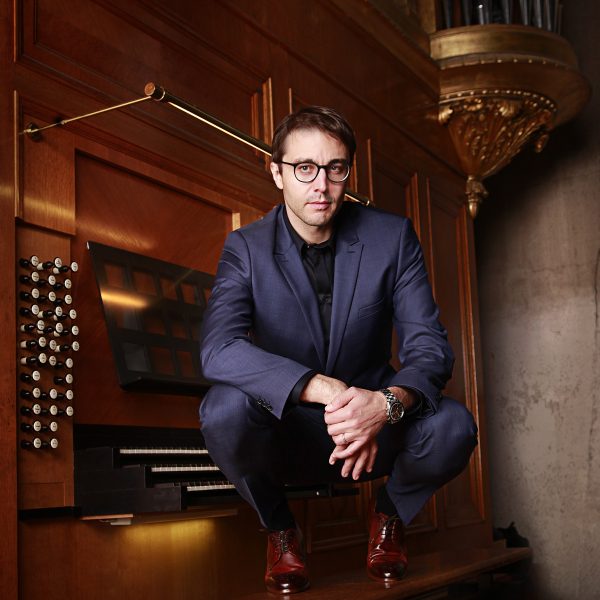 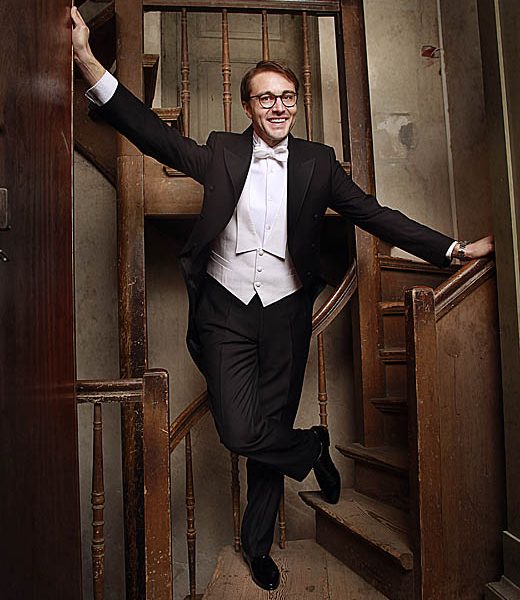 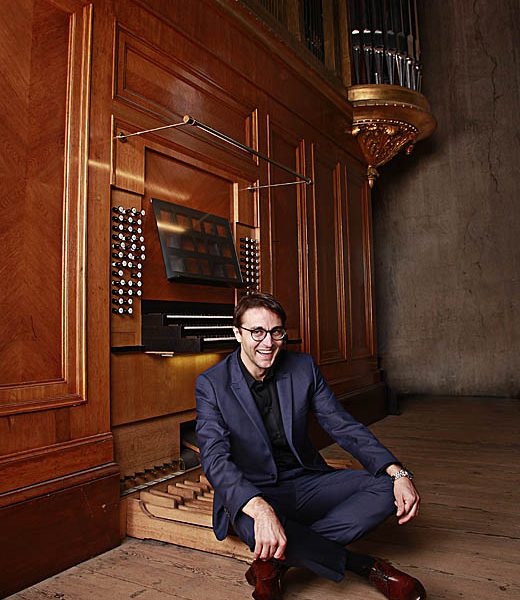 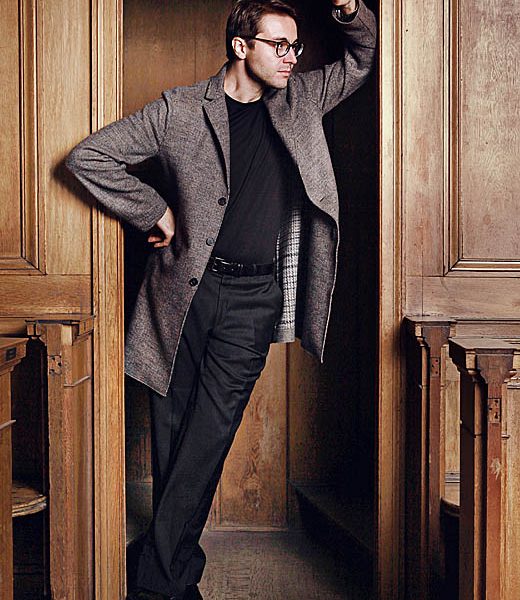 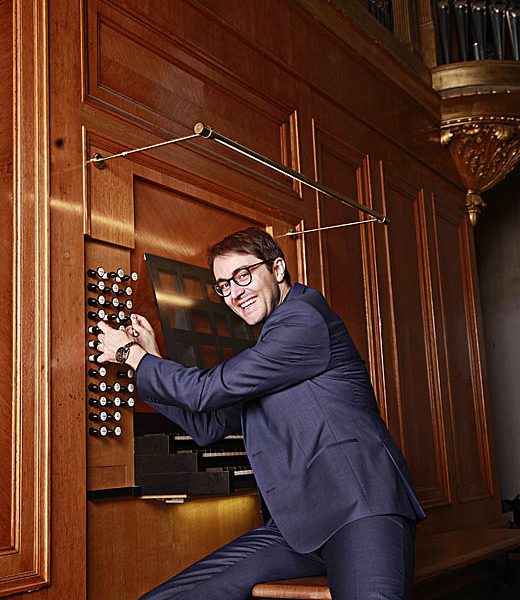 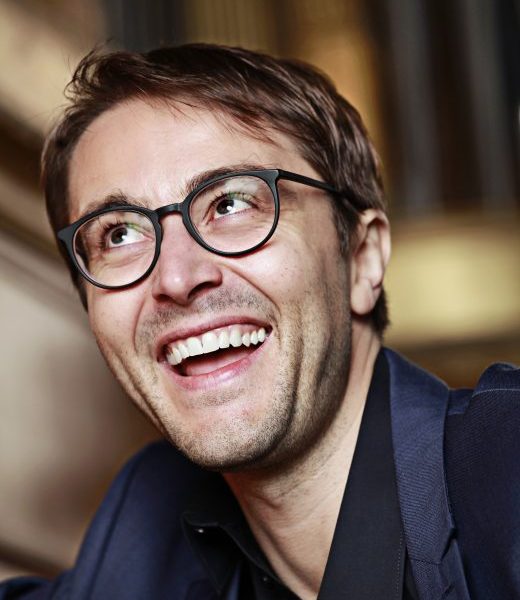 Vivaldi: Concerto in G major RV 310, for Trumpet and Organ

Between 2010 and 2012, Christian Schmitt worked in close collaboration with Martin Haselböck as consultant for the project lead by the Berliner Philharmoniker Foundation for the renovation of their pipe organ. Since, he has been a sought after consultant by many of the world’s leading venues. He was the lead consultant for the Stavanger (Norway) and Berlin installations of a new electric console and he currently serves as consultant for the Tonhalle Zurich where they are constructing a new organ, for the KKL in Luzern as a committee member for a new stage console, and as chair committee member for the construction of a concert hall in Brno. He has consulted with both Radio France in Paris and the Trondheim Cathedral in Norway for their recent organ projects. His extensive experience in playing in and with orchestras –as soloist and as member of the ensemble-, and his renown as international recitalist, constitute the foundation for his knowledgeable advice.

In Christian Schmitt’s own words:

“Set free from all liturgical functions, the concert hall organ must meet various artistic demands: it stands as a solo instrument, but must also be apt to play with choir and orchestra, both in concert and in accompaniment formations with voices and instruments.“

For the construction or renovation of a concert hall, architects, acousticians, and organ experts are consulted –he adds: “A pipe organ as built-in element of a concert hall exerts considerable influence on its acoustics.” 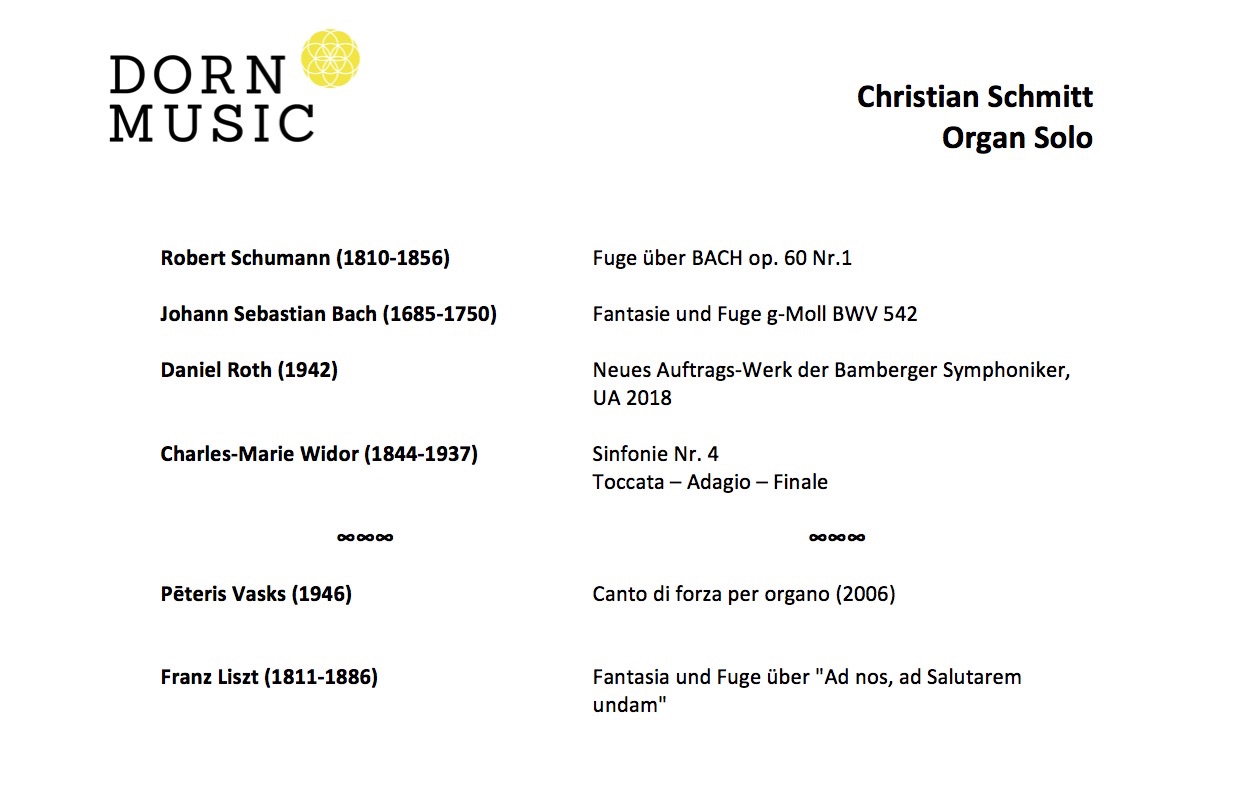 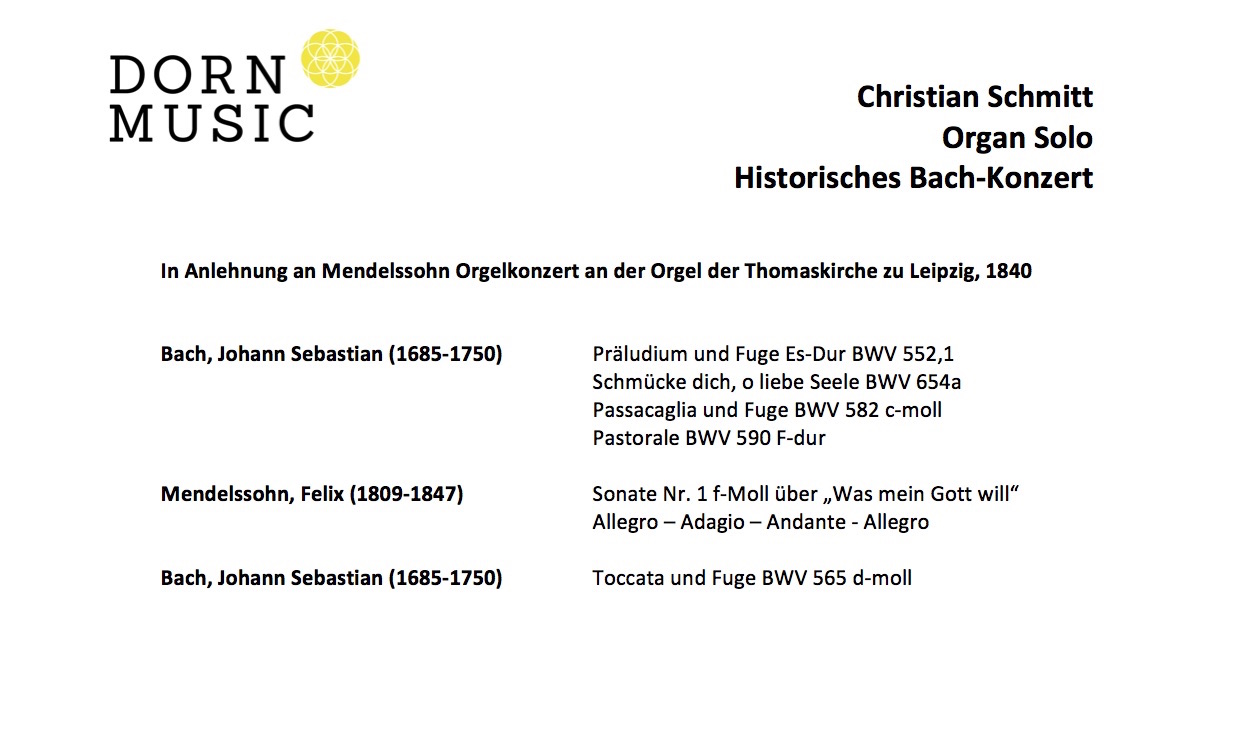 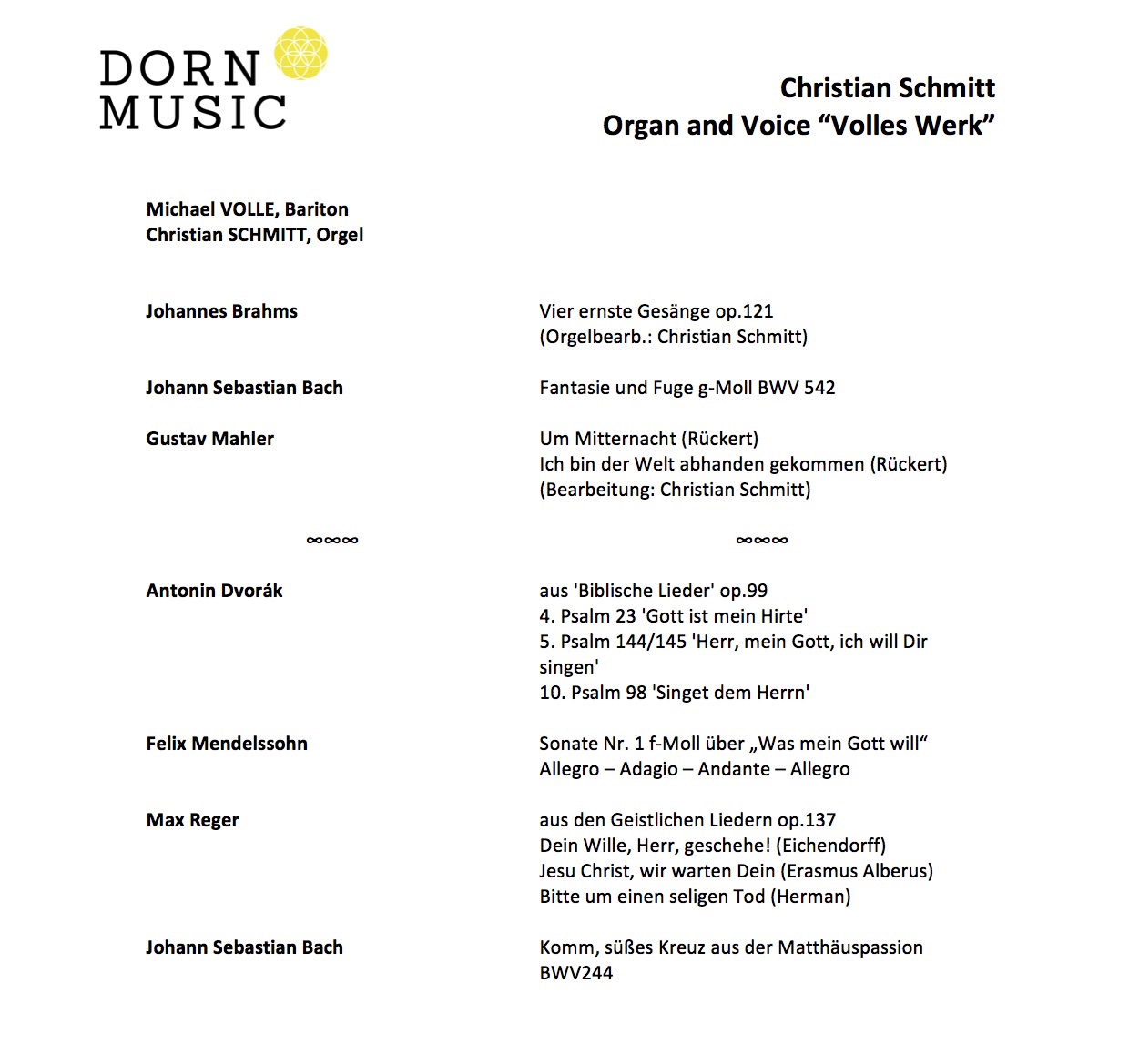 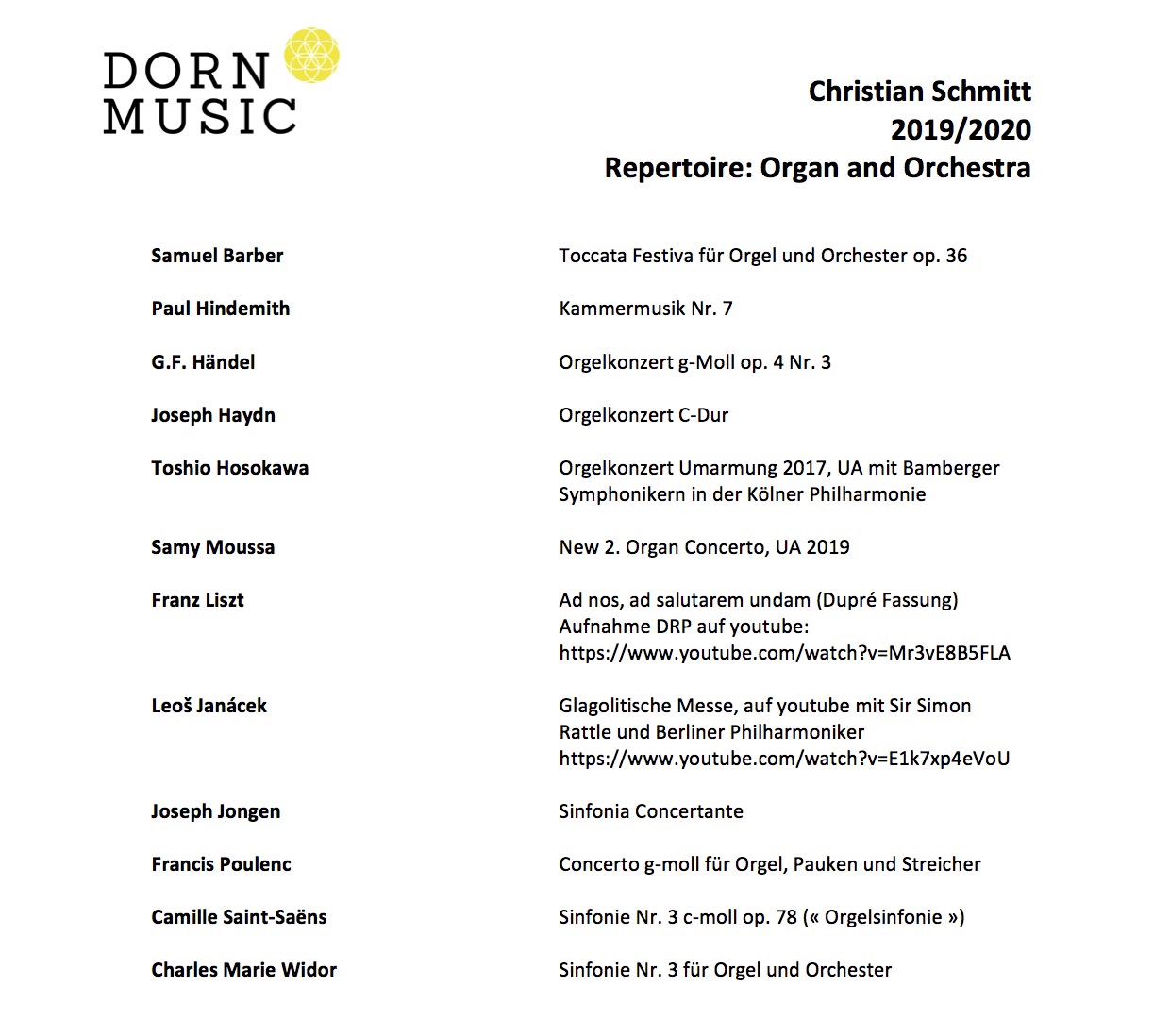 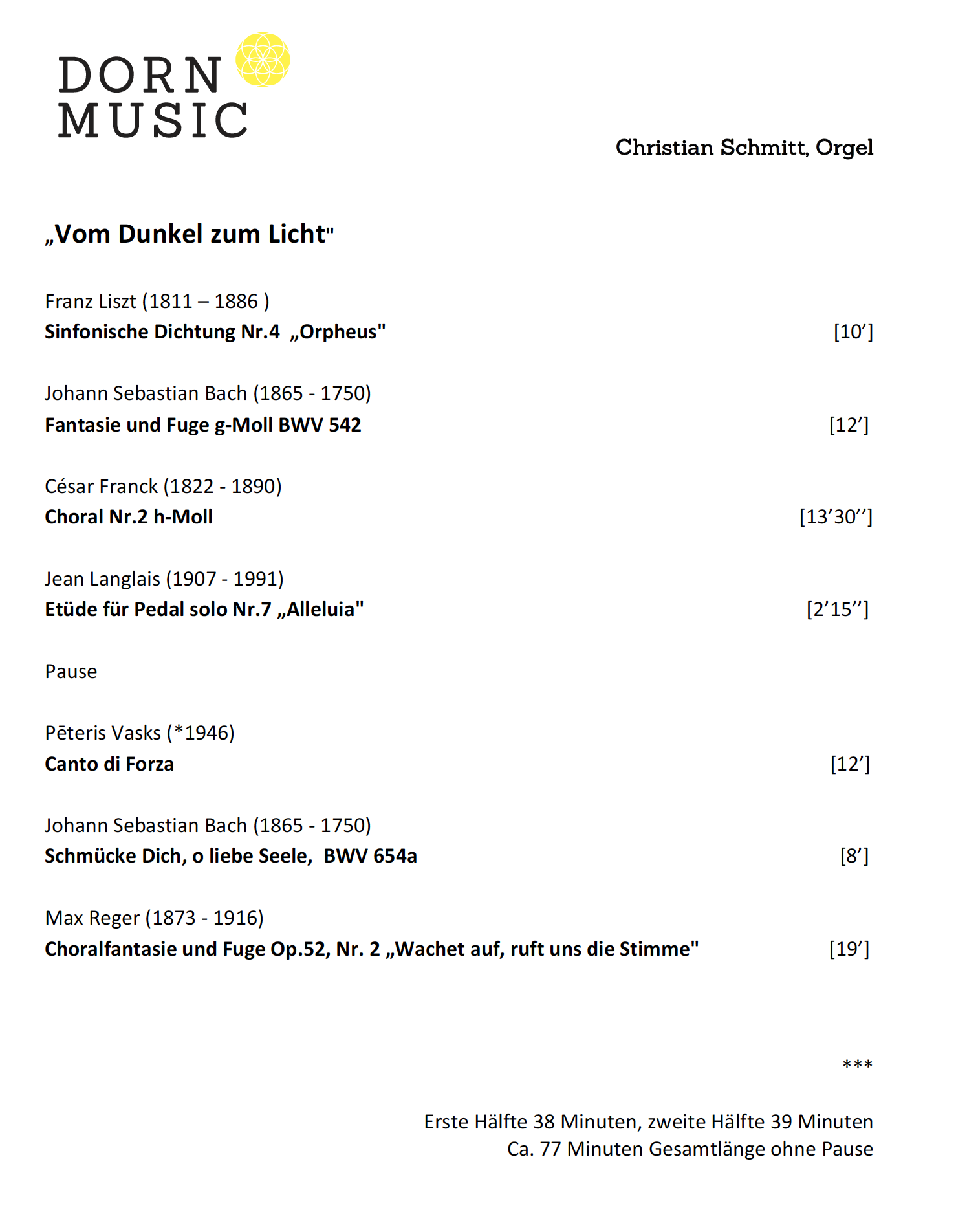