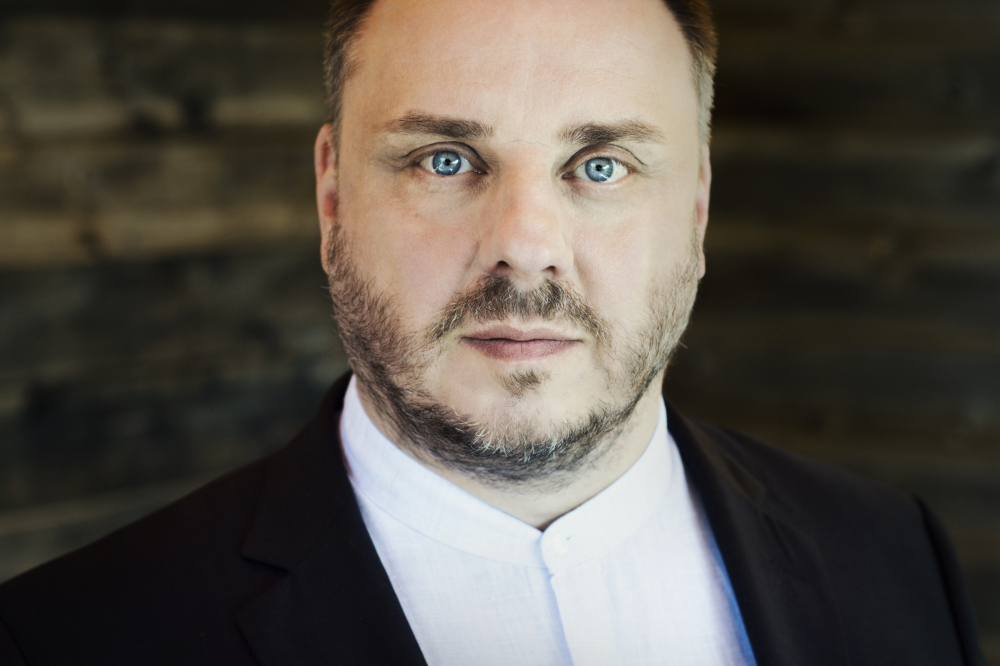 “With Matthias Goerne, we are absolutely delighted to welcome one of the great voices of our time to the Dorn Music Family. My team and I could not be more thrilled to work for an artist of Matthias’ calibre and depth, whose artistry has captivated audiences around the world for decades,” says Owner & President of Dorn Music, Tanja Dorn.

Goerne’s artistry is documented by a prolific output of recordings, many of which have received international acclaim and awards. He is a five-time Grammy® nominated artist, and has received an ICMA award, a Gramophone Award, the BBC Music Magazine Vocal Award 2017, Diapason d’Or, and the ECHO Klassik 2017 in the category “Singer of the Year“. In 2019, three new recordings have been released: The Brahms Requiem with the Swedish Radio Symphony under Daniel Harding, a DVD of Alban Berg’s Wozzeck in the highly regarded William Kentridge production from the Salzburg Festival, and an album of Lieder by Robert Schumann, recorded with pianist Leif Ove Andsnes. He is featured as Wotan on the Naxos release of the entire Ring Cycle with the Hong Kong Philharmonic and conductor Jaap van Zweden. His latest recording is of Beethoven’s Lieder with pianist Jan Lisiecki, released in March 2020 by Deutsche Grammophon.

A native of Weimar, he studied with Hans-Joachim Beyer in Leipzig, and later with Elisabeth Schwarzkopf and Dietrich Fischer-Dieskau. In 2001, he was appointed an Honorary Member of the Royal Academy of Music in London and was made Ambassador of Kunstfest Weimar in 2019.