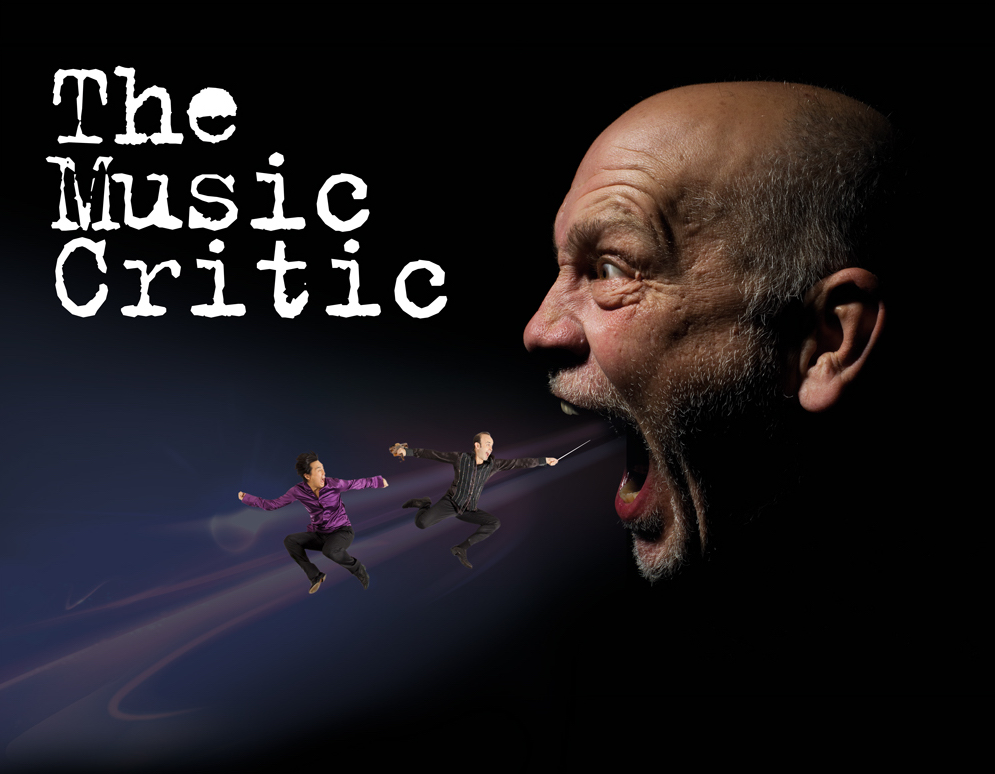 Dorn Music is thrilled to announce the US Premiere Tour of John Malkovich in The Music Critic.

John Malkovich will star in the US premiere of The Music Critic, a show in which classical music, theater, and comedy collide, written and conceived by Aleksey Igudesman. Performances presented by the Kennedy Center, the Long Center for the Performing Arts, Cal Performances for UC Berkeley, and Houston Symphony, will take place from April 28 – May 7, 2020.

In The Music Critic, Aleksey Igudesman (of the irrepressible classical music comedy duo Igudesman & Joo), has created a witty, satirical mix of the most venomous music critiques of all time, a litany of invective written about some of the greatest composers and the most famous works of music.

Armed with this battery of musical insults, legendary actor John Malkovich plays the narrator, slipping effortlessly into the role of the evil critic who believes the music of Beethoven, Chopin, Prokofiev, and their ilk to be weary and dreary.
Igudesman and Hyung-ki Joo, along with a host of outstanding musicians, beg to differ. Malkovich’s bravura delivery of this display of back-biting criticism is accompanied by a kaleidoscope of music by Bach, Mozart, Beethoven, Chopin, Brahms, Schumann, Debussy, Prokofiev, Ysaÿe, Kancheli, Piazzolla, and includes music by Igudesman himself.

In John Malkovich’s words: “I have always loved the opportunity to collaborate on The Music Critic with Aleksey Igudesman, Hyung-ki Joo, and many other gifted and thoughtful young classical musicians. We are all happy to be back on the road, and for the first time also in the USA, participating in an evening which consists of some of the greatest compositions in the history of classical music, paired with the perhaps rather unexpected initial reactions those compositions elicited from some of the world’s renowned music critics, along with some other surprises.”

For more information and to stay updated on tours and dates, visit www.themusiccritic.com

The official press release for the tour is available for Download here..